Mr. SCHROLL, one of the first settlers in the area, deeded an acre of land from his homestead for a centrally located Catholic Church and cemetery in about 1890. On 23 Aug 1893 plans were made to build St. Peter’s Mission Church of cedar logs. Later this church burned, and in 1910 another was built on Columbia Valley Road, with the stipulation that there would be no burying ground in connection with it. In 1974 a new church was added to the existing St. Peter’s Hall on Mt. Baker Highway, but the cemetery remains on Heady Road.

The first recorded deaths are in 1901, Carl and Fred BUCKENMEYER. 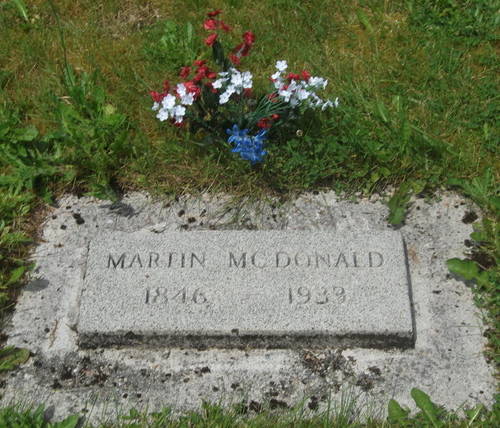