Mt. Hope Cemetery is located at the end of a little used road, extending north of Marshall Hill Road near Deming, WA. The last known burial was in 1945, and the cemetery is closed to further burials.

The Deming Historical Cemetery Association was recently formed to oversee the maintenance and care of the cemetery. Information formerly in the possession of the Bellingham IOOF Lodge has been acquired by the Association. Inquiries should be directed to Carol Hayden, phone 360-592-2488; Beverly Siguaw, phone 360-592-5829; or Jeffrey Hall, phone 360-592-5061

On 3 March 1897, the IOOF Lodge No. 153 of Hollingsworth (now Deming), WA purchased 5-1/16 acres, and on 30 Aug 1902 it was dedicated by that Lodge; officers were L. C. LORD, Ed E. MARSHALL, George M. SHUMWAY and Joseph HOLLINGSWORTH. The tract was deeded by Edward E. Marshall from his homestead. Johnny COMPTON blasted out the stumps in 1899. and by 1900 there were two graves: Alexander GRAY, a Civil War veteran, buried in 1899, to be followed by Louise A. CAMPBELL. Thus two were buried before the cemetery was officially dedicated.

Both Mt. Hope Cemetery and Case Indian Cemetery (located approximately 1 1/2 miles south) were often referred to as "Deming Cemetery", which resulted in some confusion. 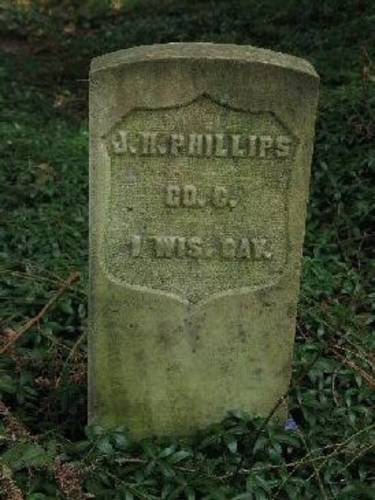 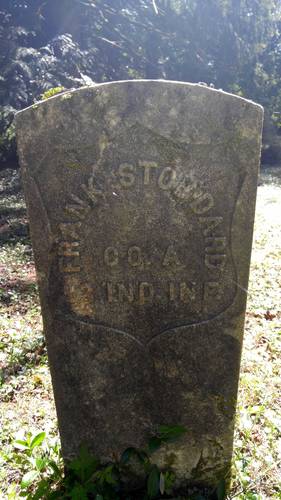