The former town of Whatcom established Bayview Cemetery with 10 acres in 1887. It began as “Whatcom City Cemetery,” renamed “Bay View” (two words soon merged) in 1902. Whatcom and Sehome added 12 acres in 1889. That same year, the towns reinterred 64 bodies from “Deadman’s Point,” a Fairhaven graveyard, circa 1862, nicknamed for the legendary Spanish Massacre and artifacts found there. Since 1924, Bayview Cemetery has encompassed 234 acres, with 50 currently in use.

Between older lettered sections and newer numbered sections, Bayview Cemetery chronicles the history of the Bellingham that would come to be.

Bayview Cemetery also pays respects to victims of Bellingham’s historic tragedies. The 1999 Olympic Pipeline Explosion victims Wade King and Stephen Tsiorvas rest here. The Blue Canyon Mine Monument commemorates the 23 miners who died in the 1895 explosion, one of the deadliest in Washington’s history. Visitors continue to pay their respects at the cemetery’s best-known tombstones.

Entire sections of Bayview Cemetery have fascinating histories of their own. Flag-bearing Veterans’ Plaza commemorates over 200 Civil War veterans, among other veterans of successive wars. The nearby Mount Cavalry Cemetery monument commemorates people reinterred from a nineteenth-century Bellingham cemetery. Not all headstones survived encroaching undergrowth, hence the monument. 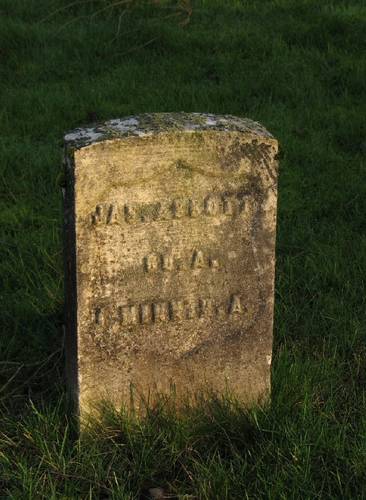 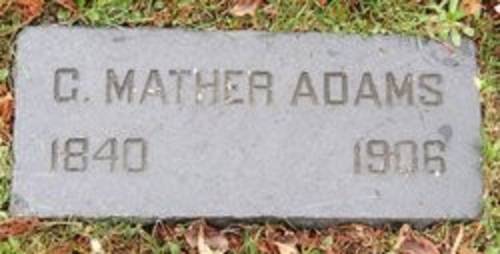 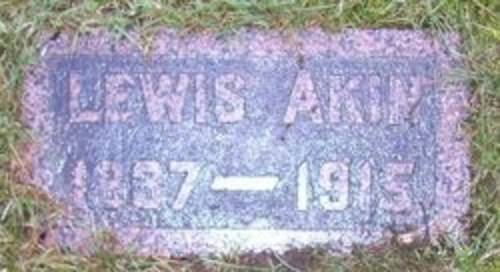 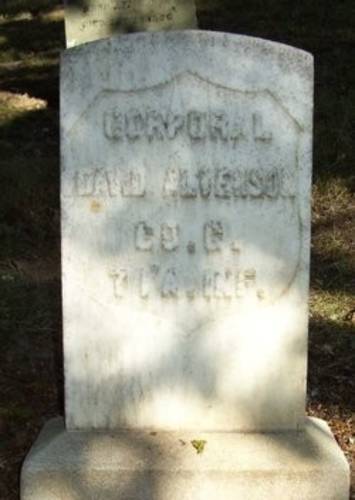 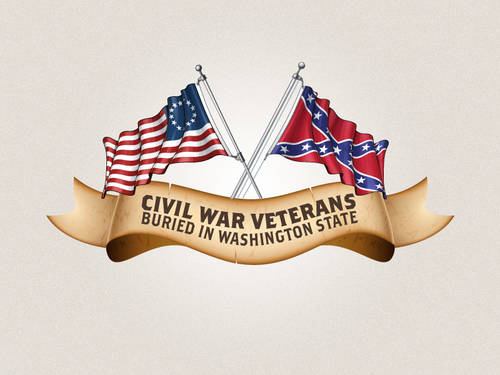 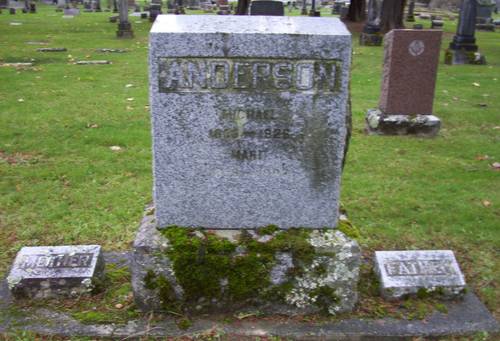 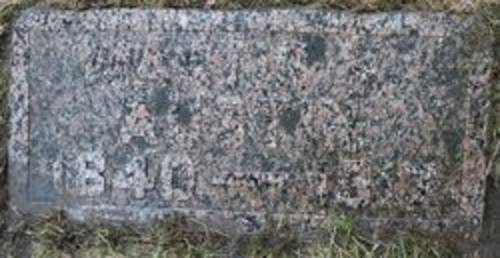