Winlock is a city in Lewis County, Washington, United States. The population was 1,339 at the 2010 census. It named after territorial army general, Winlock M. Miller, who briefly resided there. Winlock is mostly famous for having the World's Largest Egg, reflecting its former status as a major producer of eggs. Early in its history, Winlock attracted many immigrants from Finland, Sweden and Germany. 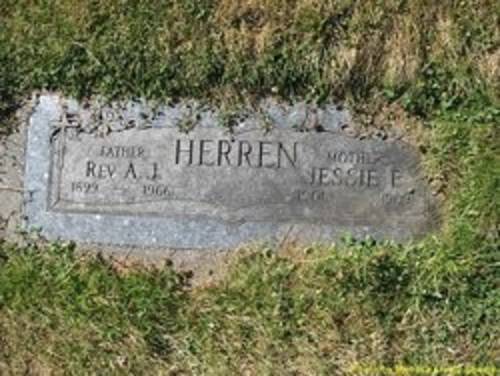