In 1957 the north half was turned over to the Odd Fellows making it one cemetery and a new Tolt (now Carnation) I.O.O.F. Cemetery association was formed. The City of Carnation officially took over the cemetery in 1994. The cemetery has approximately 800 plots on about 2 acres of land. Any of the death dates before 1906, were relocated to this cemetery from Pleasant Hill Cemetery, located between Carnation and Fall City. 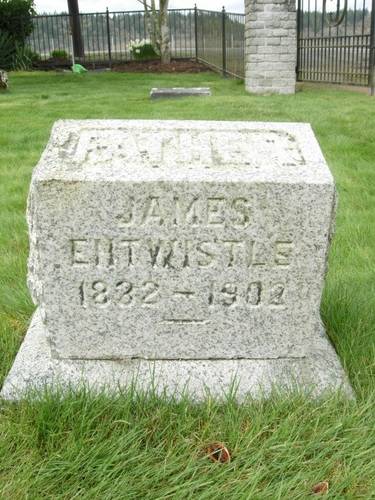 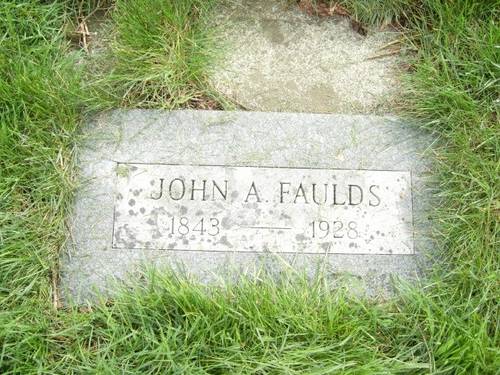 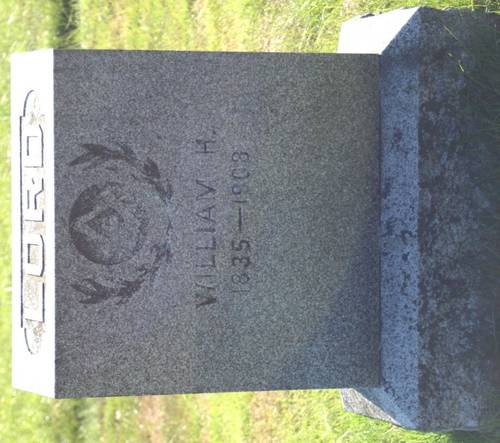 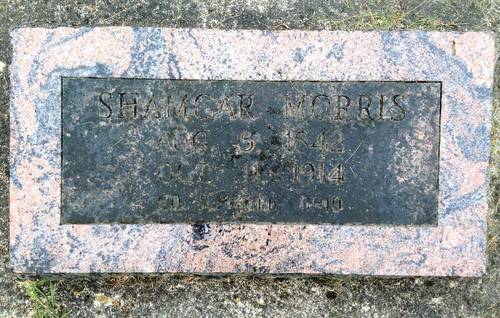 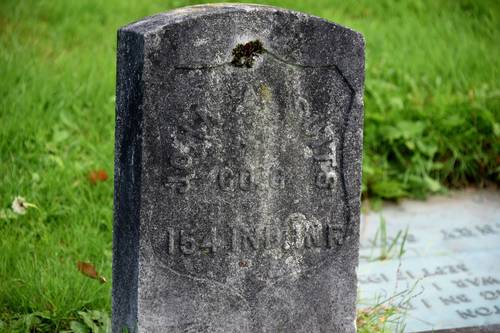