Sunnyside Cemetery, a pioneer burying ground, is located on central Whidbey Island, near Coupeville, Washington. Its establishment began with the first burial, Winfield Ebey in 1865. In 1869, his sister, Mary Ebey Bozarth sold the one and a quarter acre where he was buried to the county for $1.00. While there are older grave markers there, such as Rebecca Ebey, 1853, they were actually exhumed and transferred to Sunnyside. Since that time, there have been six parcels of acreage added to Sunnyside, keeping pace with Whidbey Island's expanding population. 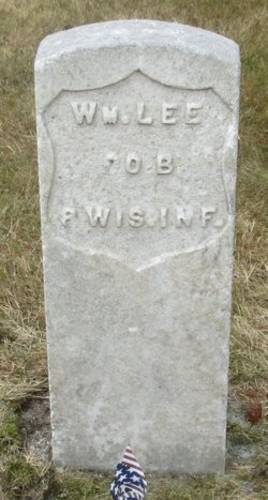 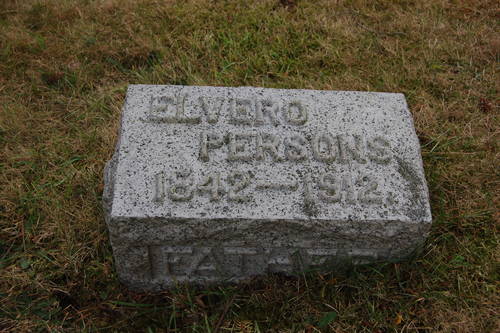 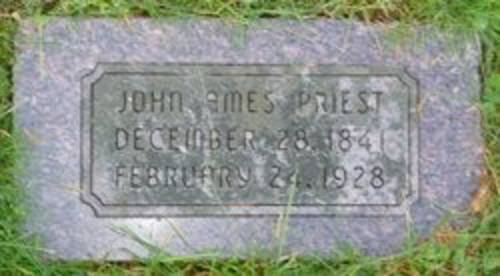