The historic Mt. Olivet Cemetery is located in Renton, Washington. It is home to the graves of many early Renton settlers. Houser, Dobson, Wood, Custer, Shearer, and McKnight are a few of the common names.

The Mt. Olivet Cemetery was established by early settlers in the 1870s with the first monument installed in 1875. The original five acre tract contains many graves of early Renton settlers as well as Native American Indians of local tribes and their families. The cemetery currently consists of twenty-seven acres and has turned the original wilderness cemetery into its present park-like setting.

In the south-east corner of the cemetery are the marked graves of a number of Duwamish Indians. The markers on the graves were placed there by the white friends of various Indians and their families. One of the markers reads "William, Chief of the Duwamish Tribe 1896." Another is for "Dr. J. James, Died 1885. Was a Nephew to Great Chief Seattle, and whilst living was friendly to the Whites." In the early 1970s, Frank Conklin and John Dobson placed a marker in this area for the Moses Family. 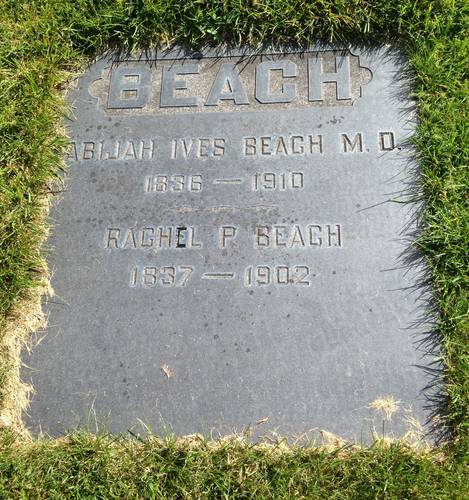 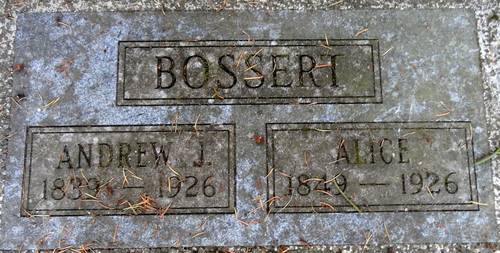 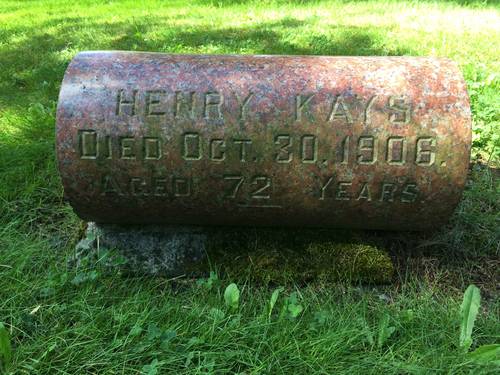 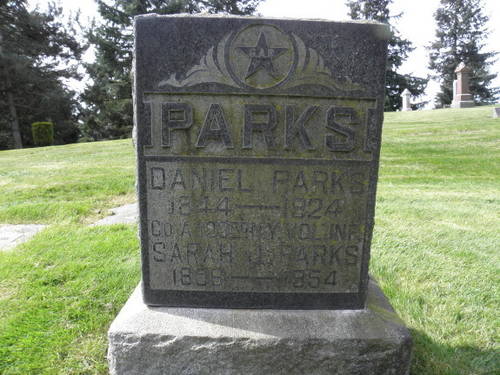 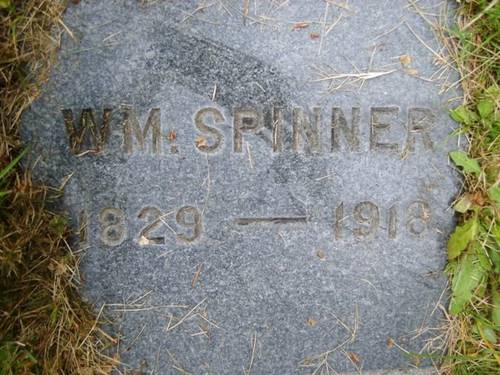 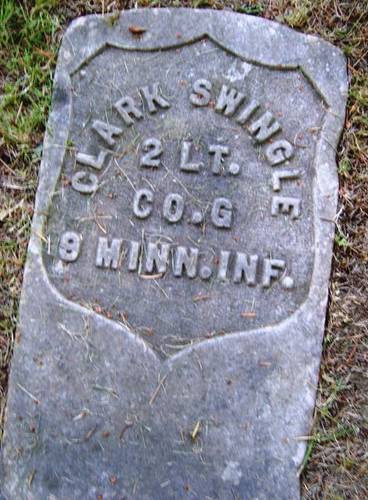