GREENWOOD CEMETERY is located on the south side of East Wiser Lake Road,

#539). Greenwood Cemetery was started as a community project and later the

Methodist Church assumed responsibility until a Cemetery Association was

formed. Over the years the Association was unable to properly maintain the

upkeep and the cemetery was neglected. The cemetery is now a part of Whatcom

County Cemetery District No 10. The First death was in 1895. 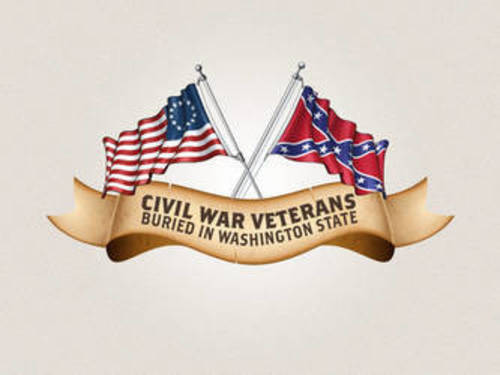 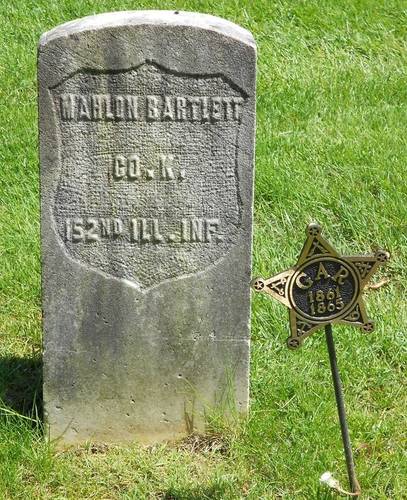 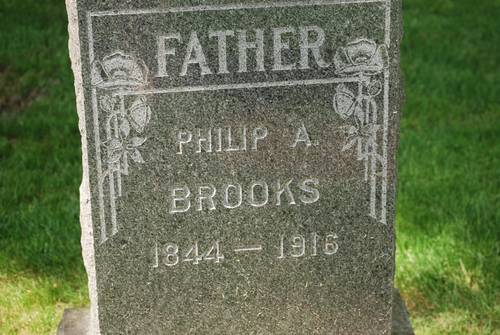 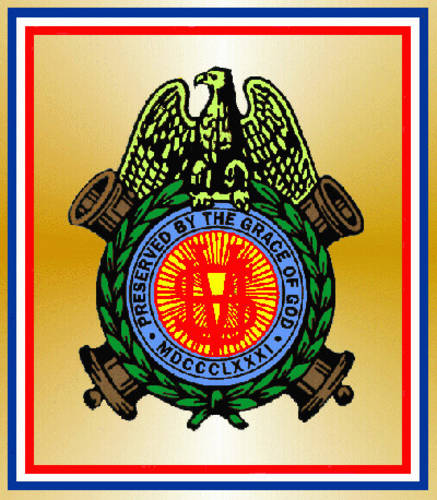 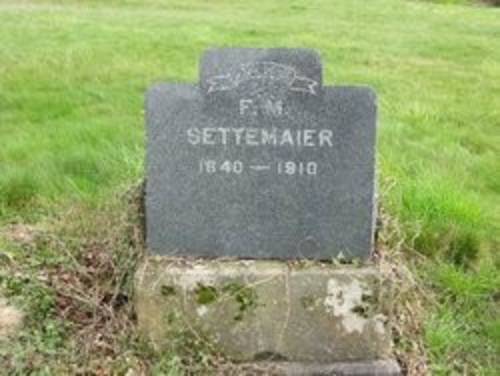 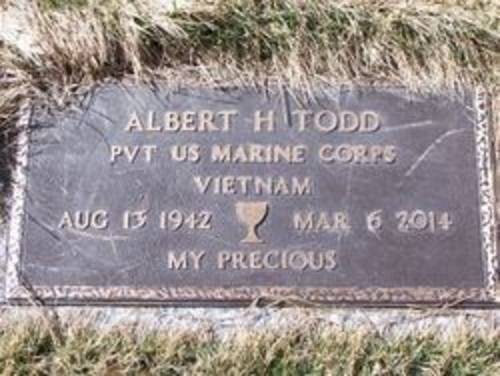