On May 18, 1889, Ditley ANDERSON deeded to George PENNINGTON one square acre of land, reserving "a space of sufficient sice (sic) to bury ten persons, and the privilege of crossing said tract for such purpose. Said tract to be used - a burying (sic) yard for the dead." On June 18, 1904, George and Emma PENNINGTON deeded the same tract to "The Trustees of the ‘Haynie Cemetery Association’" and buried twin sons there. A second plot was also donated, and later a third portion was donated by Jess PEARSON. In the beginning, those who worked to help clear the ground received a cemetery lot in payment.

The name "Haynie" is said to have come from a surveyor by the name of "Haney" who was hired to survey for a railroad between Blaine, Lynden and Bellingham. The Haynie Helping Hand oversees care of the cemetery.

The Haynie Cemetery index lists individuals interred at this cemetery in located in Whatcom County, Washington. Death dates on the markers range from 1892-2010, and 1840 is the earliest birth date shown. 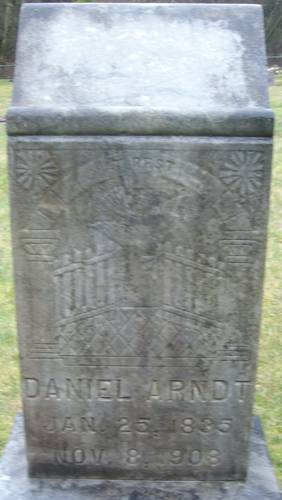 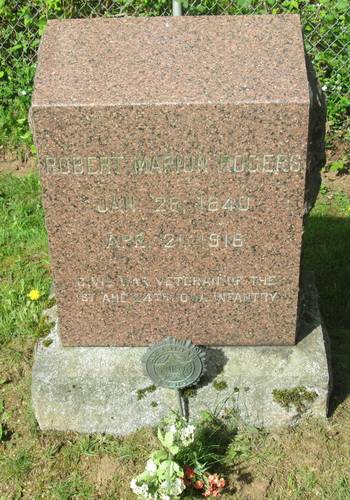 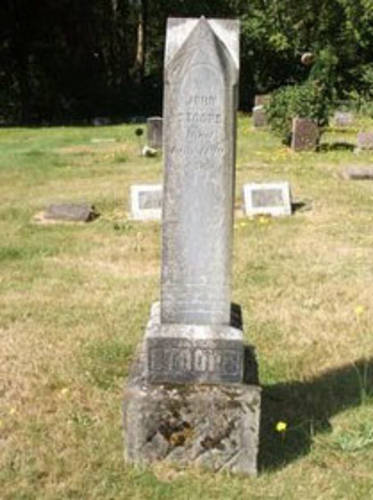