This cemetery is sometimes referred to as the Beach Cemetery. In the early 1900’s, land was cleared for a cemetery to be supervised by the Congregational Church and those assisting were given lots. Subsequently, title was transferred to the township, then to the Grange (in the late 1940’s), and then back to the church. In 1964, the cemetery became a part of Whatcom County Cemetery District No. 2.

Early records were inadequate, and by 1952 it was thought that all but one grave had been identified. Also, many of the burials on homesteads were removed to the cemetery. 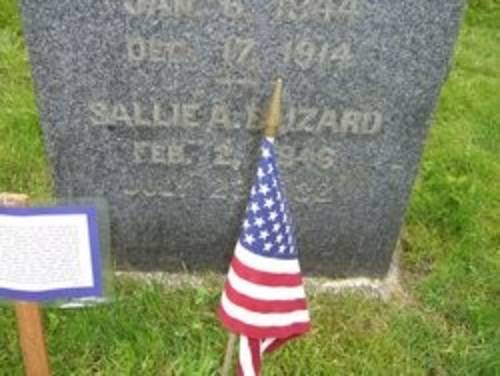 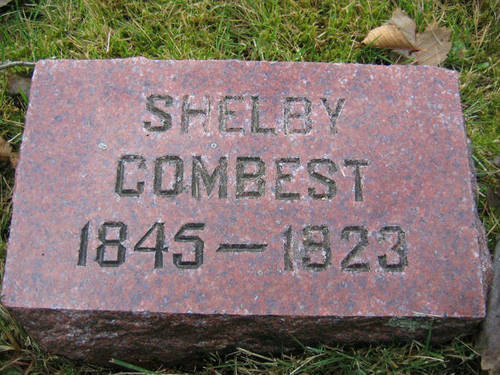