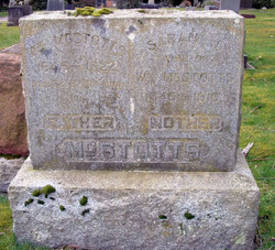 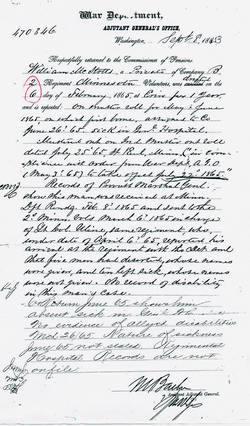 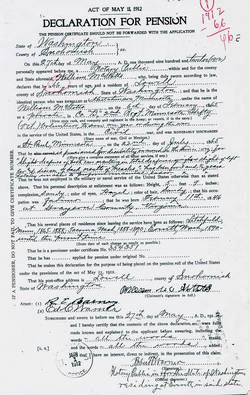 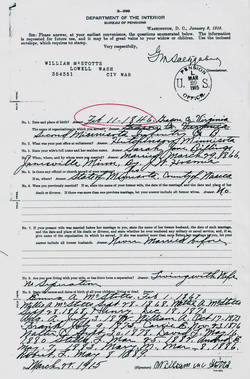 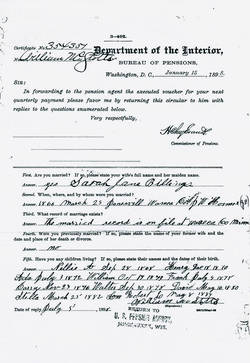 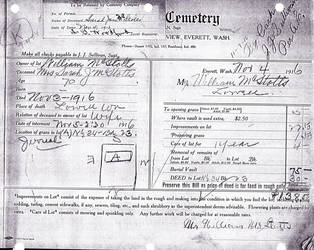 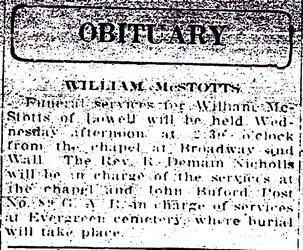 In mid-1861, companies of the 2nd, a three year“western theater” regiment, were organized, mustered and assigned garrison duty at forts within the state of Minnesota. In mid October, all  were recalled and the regiment departed Minnesota for Washington, D.C., but en route was diverted to Louisville, KY where it completed the year performing guard and picket duties.

1862 dawned with the 2nd, on January, 18th involved in an almost hand-to-hand fight with the enemy at Mill Springs/Logan’s Crossroads, KY. With the rebels in retreat, the regiment captured enemy tents and camp equipage which they sorely needed. The unit next moved to Shiloh/Pittsburg Landing, TN arriving there just after the bloody battle of April 6/7. Actions throughout the Volunteer State fleshed out the remainder of the year.

During early 1863 the regiment participated in a number of brushes with the enemy before, near mid year, driving Confederate forces from Hoover's Gap and through Tullahoma, TN. At the Battle of Chickamauga it stood with Union Gen. Thomas in the defense of Horseshoe Ridge. In this engagement the 2nd lost 162 killed and wounded.

After two months in the trenches of Chattanooga, TN the regiment captured the first breastworks on Missionary Ridge and was in the assault that carried the crest.  In this action loss for the 2nd were over 21 % of troops involved compared to 8% losses for other regiment within the brigade. 1863 was capped by the re-enlistment of four-fifths of the regimental members.

When the 2nd veterans returned to the field in January, 1864 they set off on the road to Atlanta, GA with the armies of Union Gen. William T. Sherman. Guard, garrison and picket duty accompanied light skirmishing, maneuvering and trenching at various points along the march.

With the fall of Atlanta the 2nd participated in the famous "march to the sea", and, with the fall of Savannah, fought their way northward through the Carolinas toward the May 23rd & 24th Grand Review in Washington, D.C. Final muster came shortly thereafter.

In 1860 William was with his parental family living in Taswell, Clairborne County, TN. However, five years later when he was drafted into the U.S. Army for a period of one year, the eighteen year old, 5'9", sandy complexioned, hazel eyed, sandy haired farmer was residing in Hutchinson, MN.

The McStotts appear to have remained in Minnesota until 1888 when they removed to Tacoma in Pierce County, Washington Territory. Why the half-continent jump was made is not known.

As far as can be determined, the McStotts remained in Tacoma until 1890 when they moved northward to the community of Lowell located near the City of Everett, in Snohomish County, Washington. Indications are they may have moved to Lowell because son Henry was living there.

The census for 1910 found William still in Lowell where he was noted as a farmer. Also in the household was Sarah who listed having birthed fifteen children, eight of whom were still living, and sons David and Robert.

On 5/27/12 with the aid of Everett attorney Robert L. Warner (a Civil War veteran buried in the G.A.R. Cemetery, Snohomish, Snohomish County, WA.) William petitioned the U.S. Government for a disability pension based on ailments which he traced back to his period of Civil War service. These included total deafness in his right ear, slight deafness in the left and disease of the back as a result of measles. Because of the ailments he had been unable to perform manual labor for the previous three and one half years. Whether or not he received the pension is not currently known, but as brief as his military service was, he had served the requisite ninety days to make him pension-eligible.

In 1916 Sarah died. She was buried in Everett's Evergreen Cemetery.

The 1920 census placed William still in Lowell, a widower. Also in the home was son Robert Lee, aged thirty one and single.

On 7/27/22 former Civil War soldier William "Billy/Bill" McStotts died in Lowell, Washington.  He was buried in Evergreen Cemetery beside Sarah.