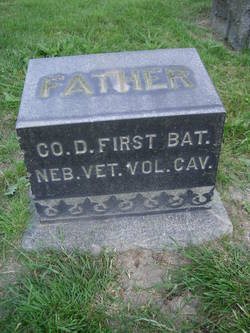 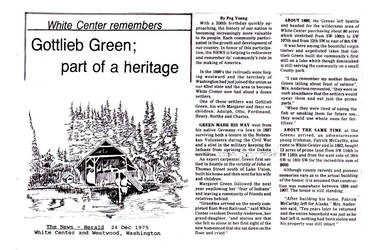 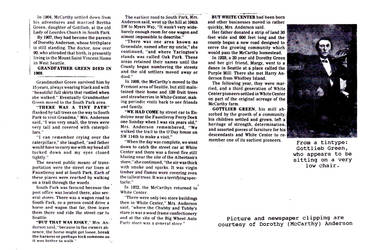 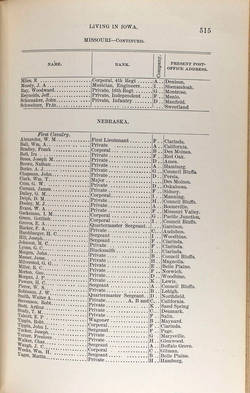 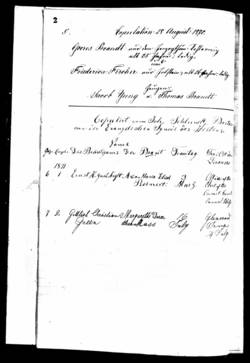 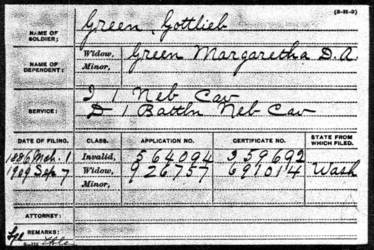 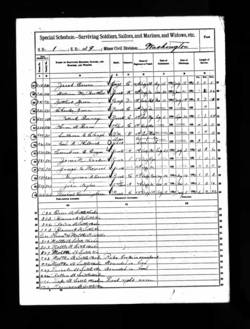 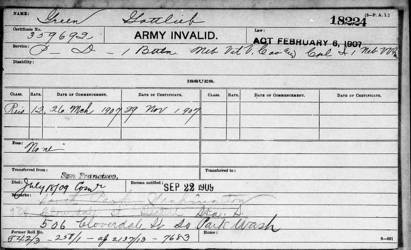 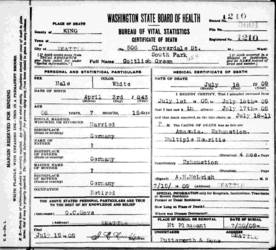 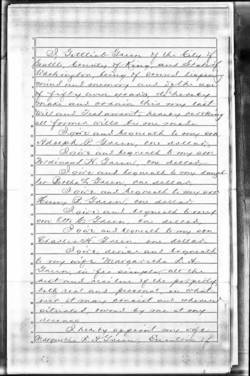 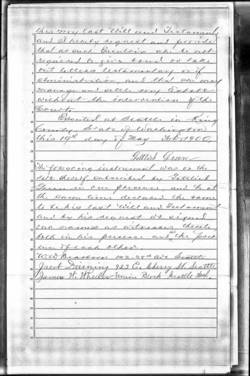 The 1st, a four company cavalry battalion, was organized in Omaha, Nebraska Territory from January through August, 1864.  It was to spend its entire period of existence dealing with Native American Indians in the Department of Kansas. Initially to be a three year unit, in July, 1865, The War having ended, it was consolidated into the 1st Nebraska Cavalry. Shortly thereafter it was mustered out of Federal service and into history.

The organization which was to become the 1st Nebraska Cavalry was recruited from the territory at large during 1861. A three year western theater regiment, it was initially known as the 1st Nebraska Infantry. As an infantry unit it dealt with Johnny Reb in Missouri, Tennessee and Mississippi.

When, in October, 1863, the regiment was re-designated as a cavalry unit, it moved into Arkansas and dealt with the Confederate enemy therein. Primary assignments during this period included scouting and skirmishing with Rebel forces in both Arkansas and Nebraska.

With the Civil War having ended, in July, 1865, the 1st Battalion of Nebraska Cavalry was assimilated into the 1st Nebraska Cavalry. From that time until final muster in July, 1866 duties of what was then-called  the 1stNebraska Veteran Cavalry included scouting, escorting and guarding overland stage/mail routes from Native American hostiles.

Gottlieb Christian Green was born on April 3, 1843. His place of birth was “Bummelund,” the family farm located in Holstoff, Maasleben Siessey Parish on the Schwanzen Peninsula duchy of Siesvig. Then part of Denmark, ownership of the region was also claimed by Prussia/Germany. More on this later.

In the early 1860s Denmark and Germany/Prussia went to war over ownership of the Schwanzen peninsula. On March 27, 1863 the conflict prompted Gottlieb and two of his sisters – Christine Wilhelmine and Dorothea “Dora” Katharina - to immigrate to America   as had their older brothers Charles (1855) and Henry (1858). The cross-sea journey was aboard the steamer Borussia.

Upon reaching the United States where Gottlieb initially may have settled is not known. By mid-1864, however, he was residing in Council Bluffs Pottawattamie County, IA.

In the early 1860s America, too, was embroiled in war – a civil war. Although Gottlieb spoke only German and likely knew little about the U.S. conflict, on June 16, 1864 he “partially” enlisted in the U.S. Army for three years. . Although he lived in Iowa, the unit in which he enrolled was the 1st Nebraska Battalion Cavalry. This organization subsequently became part of the 1st Nebraska Cavalry.

The “partial” enlistment is explained by the family in this manner. . “Gottlieb changed his mind about enlisting and “just failed to report when he was due. He was found in Davenport, Iowa and was given a second chance” to enter the military and did so.”

Private Green’s company muster roll for September/October, 1864 explains the enlistment issue this way: He “Partially enlisted Jan 16, 1864, but by reason of unauthorized absence…… could not be examined by the surgeon to complete the enlistment until August 5, 1864. Therefore has pay due only from August 5, 1864.”

For enlisting Private Green earned a $300 enlistment bonus or “bounty”. One hundred dollars of that sum was paid up front with the balance to come later.

Enlistment completed, we learn about Private Green the physical man. He was 5’6” tall, had grey eyes, light hair and a light complexion. Occupationally he noted he was a “farmer.”

Without accessing his military files, any trials and tribulations Private Green may have experienced during the American Civil War are unknowns. The War having ended, however, he did remain in the military on “Indian” duty in the Dakota Territories until mid-1866. During this period, on March 21, 1866, he was promoted to the rank of corporal. Corporal Green was mustered back into civilian life on July 1, 1866.

Where Gottlieb resided upon his exit from the military is not known. As of mid-1870, however, he was living with his married sister and brother-in-law –Dorothea “Dora” and Chris Reinohl - in Oak Township Mills County, IA.” Next door" lived his older brother, Charles and family. In 1870 Gottlieb listed his occupation as “carpenter.”

Gottlieb married on July 16, 1871 at the Salem Church in Plumer Settlement, IA. His bride was Margaretha “Margaret” Dorothea Johanna. Mass. Margarethe had been born on February 12, 1846 in the same region as had Gottlieb. . Although it is not known if the two knew each other in the old country, Margaretha’s brother was reportedly working for Gottlieb’s older brother, Henry Green, when she arrived in America in 1870.

As noted, all six of the Green children were born in Iowa, but not all in the same community as would likely have been the case if, say, Gottlieb had been a farmer. As a carpenter it appears he and his family moved about. That being said, in June of 1873 (Adolph’s birth) the Greens were in Salem, IA, while in 1880 they were in Lewis Pottawattamie County, IA.  At the close of 1887 (Charles’ birth) they were in Council Bluffs Pottawattamie County, IA.  All six Green children were alive at the dawn of the twentieth century.

It appears that not long after the birth of Charles, Gottlieb, alone, made his way to the Puget Sound region of the Pacific Northwest. What had drawn him here and exactly when he had arrived are unknowns.

Gottlieb first settled in Seattle, King County, WA. There he built a home on the southeast corner of Rollins and Thomas streets in what is now the city’s south Lake Union area. The address – as noted in 1891 was 226 Rollin Street (Named for Sanford Rollin b. 1875 – d. 1944). In 1888 he sent for his wife and children to come west.

Around 1892 Gottlieb headed southward from Seattle to the White Center area of King County There, he purchased eighty acres of land and constructed that area’s first sawmill on a lake.* After that, at another point in time during the 1890s, the Green family moved their residence from Seattle to the South Park area of unincorporated King County to be nearer the mill.

On 5/19/00 Gottlieb created his last will and testament. Nine years later on 7/18/09 he died in Seattle at the age of sixty six years.  Cause of death was listed as anemia, exhaustion and multiple neuritis. Burial was/is in the Mt. Pleasant Cemetery located on Seattle's Queen Anne Hill.

On March 1, 1886 while still in Iowa Gottlieb had applied for a U.S. Government disability pension based on his days of Civil War soldiering. The basis of the claim was “sore eyes,” rheumatism and neuralgia. Apparently the pension request was denied, so he tried again citing not only disease of the eyes and rheumatism, but varicose veins (caused by an 1890 jobsite fall), Lumbago and “general debility.” Again, the request was apparently denied. The same was so in 1901. Finally, in 1907, a pension was granted, not on the basis of any disabilities but because he was a veteran sixty two years or older in age. He was then granted a stipend of $12 per month which he continued to receive until his death.

On September 7, 1909, following Gottlieb's death, Margaretha petitioned the government to continue receiving at least a portion of her late husband's pension. That petition request was granted but, without pension files the details of her monthly payment are not known.

After Gottlieb died Margaretha remained in King County. . In her 1910 home were sons Adolph and Charles. Her home in 1920 was shared Adolph.