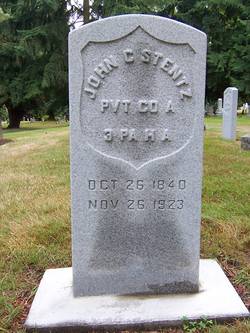 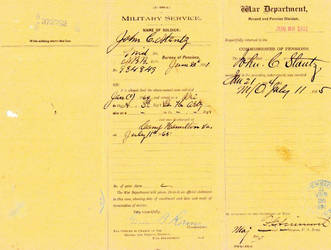 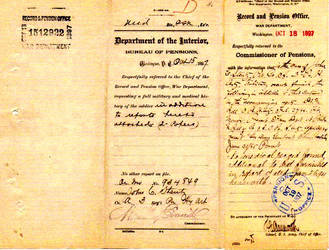 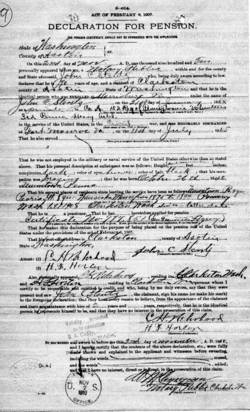 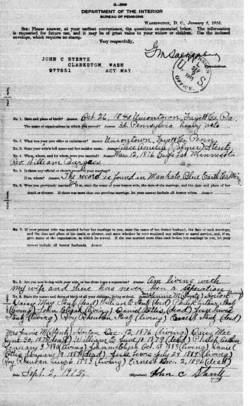 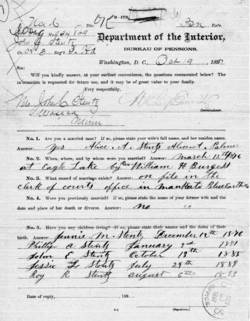 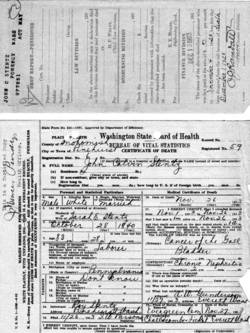 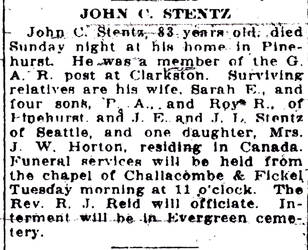 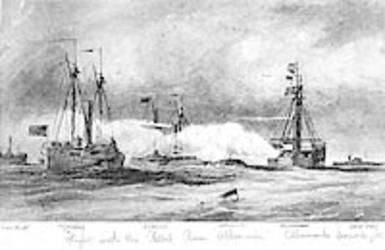 Ramming of Bombshell at NC by Confederates April 18, 1864

This three year regiment, the 152nd of the line, (a.k.a. the 152nd PA Infantry) was recruited from the state at large and rendezvoused at Philadelphia. Companies/batteries "A" and "B" had organized in 1861 and stationed at Ft. Delaware on Pea Patch Island in DE  as a battalion of marine artillery. In late summer, 1862 authority was given to increase the battalion to a full regiment to be stationed at Fortress Monroe, Va. Companies/Batteries "D", "F", "G" and "H" were then raised and rushed to the fort where they were drilled in the tactics of infantry, light and heavy artillery. In the spring of 1863 all these groups were consolidated to form the 3rd PA Heavy Artillery.

During the American Civil War infantry regiments and cavalry regiments generally served together as a unit. Artillery regiments, however, seldom if ever were brought together as a cohesive whole.  Instead, various companies/batteries (generally six cannon) or sections thereof, were sent where ever their services were needed; whether that be on land or water. Even though its headquarters was located at Fortress Monroe, the history of the 3rd, with one exception, was no different.  Company/battery "H" spent its entire existence within the defenses of Baltimore, MD except in early July, 1863 when a number of guns were sent to Gettysburg, PA where they served in the front lines losing 2 killed, 10 wounded and 1 missing.

Every company/battery  of the 3rd,except "H", furnished detachments for service at the front throughout the eastern theater campaign of 1864/'65 which ultimately lead to the surrender of Confed. Gen. R.E. Lee's Army of Northern Virginia (Appomattox Ct. House, VA 4/9/65) and, shortly thereafter, the end of four years of bloody conflict. Incidents of note during this period was the 2/64 engagement at Smithfield, VA during which parts of cos. "A" and "B" serving on army gunboats suffered a loss of 38 captured, many of later died in Camp Sumter, Andersonville, GA.

Also significant for the 3rd was the 4/64 sinking of the U.S. gunboat Bombshell at Plymouth, NC which resulted in the capture of 27 members of the regiment.  With hostilities ended, members of the 152nd/3rd served as guards for former CSA President Jefferson Davis while he was confined at Fortress Monroe.

John C. Stentz was born 10/26/40 in Uniontown, Fayette County, PA to Phillip D. (b. 1814 PA) and Lydia (nee Mosier (b. 1813 PA) Stentz. While growing up John's parents moved as least two times. By the 1850 U.S. Census they were in German, Fayette County, PA where the elder Stentz was noted as a farmer, but a decade later they were back in Union/Uniontown where Phillip was employed as a "hotel keeper."

In early 1864 the darkly complected, brown eyed, black haired John, then employed in draying, enlisted in the U.S. Army. Although it is not documented, at this late point in the War the enlistment was likely at least partially prompted by the availability of enlistment bonuses or "bounties."

Late November, '64 found private Stentz on detached duty serving aboard the Union Gunboat Brewster. While in action near Ft. Clifton, VA during this period he suffered a gunshot wound to his left leg and a head injury due to a flying "missile." Apparently the wounds were not life threatening as John completed his period of military service and was honorably mustered out of the army.

Wartime and the service behind him, John returned to Uniontown, but remained there only until 1867 when he moved to Peoria, IL.  The next solid documentation on John C. Stentz comes from 1875 when he moved to Waseca County, MN.

In January, 1893 John Stentz began to petition the U.S. Government for a disability pension based on ailments/illnesses which he traced back to his period of Civil War soldiering. In an affidavit given at the time he noted that he was entirely destitute and receiving State from the Soldier’s Relief Fund because of being unable to perform manual labor two thirds of the time. With four small children – one of whom was crippled - and a pregnant wife who as "not able to do much", he needed money.  Initial ailments claimed appeared to have been chronic diarrhea and piles (hemorrhoids ) Later, the injury to his leg and head while aboard the gunboat Brewster were added to the list, as were  rheumatism, liver problems and disease of the stomach. Just when a pension was granted is not known, but at death the former Union private was receiving a $50 per month stipend.

The Stentz family remained in either Blue Earth or Waseca County within Minnesota until 1899 when they jumped westward to Washington State first settling in Pomeroy, Garfield County, and by 1900 in Pataha located in Garfield County. There John listed his occupation as farm laborer.

1908 found the Stentz' resettled in or near the community of Clarkston in Washington's Asotin, county. Two years later, in 1910 they were in Vineland, Asotin County, WA where John was farming. A that time Alice noted having given birth to nine children, five of whom were still living.

The 1920 census placed John, along with adult children Jennie, Philip and Roy in West Clarkston, Asotin County, WA. He was a widower, so sometime between 1910 and then Alice had died. Details pertaining to her passing and burial are not available.

Former Civil War soldier John C. Stentz died 11/26/23 in Pinehurst, Snohomish County, Washington. The death was reported by son, Roy. Exactly when and why the 82.1 year old had travelled almost from the far southeast to near the far northwest corner of the state during the previous three years is not known. Likely, however, it was to reside with his son, Roy.  Cause of death for the aged laborer was listed as cancer of the gall bladder with two years of chronic nephritis (inflammation of the kidneys) contributing. Burial was in Everett, Washington's Evergreen Cemetery.

In closing, it should be noted that at some point prior to his death John had married a second time to a woman named Sarah. The only other information available about her is that her middle initial was E. He was survived by this second wife and four of his sons.