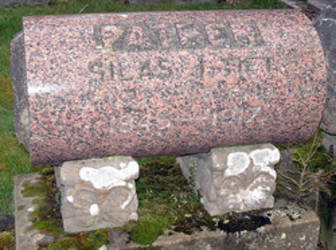 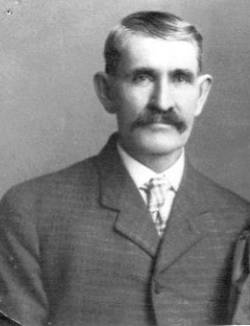 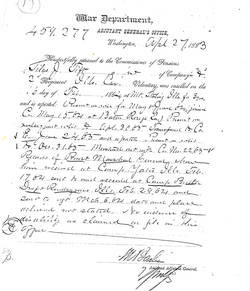 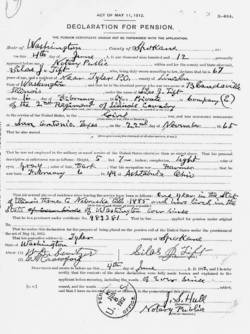 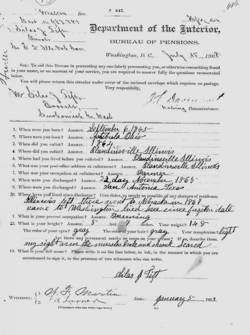 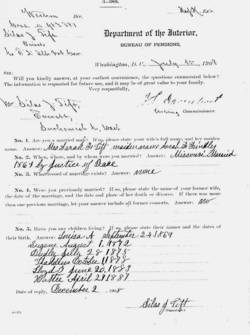 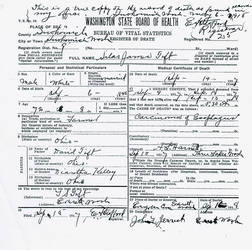 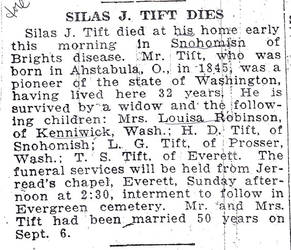 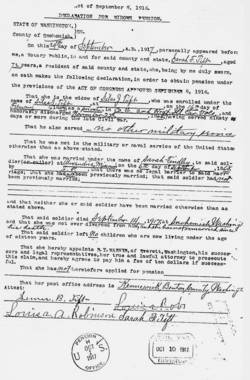 The 2nd, a three year western theater regiment experienced first combat on 11/7/61 at the battle of Belmont, MO, but the unit’s first fatality from a Confederate bullet came during a December action at Bird’s Point.  After that, companies of the 2nd were “considerably scattered.” Seven, including Co. “H” were stationed in Kentucky while others relocated to TN, IL and MS.  Around 1/1/63 the regiment arrived in Memphis, TN, and then moved to the Vicksburg, MS campaign with Union Gen. U.S. Grant.  During that period it skirmished almost daily with rebel forces.

With the fall of Vicksburg the regiment moved to Louisiana.  Early 1864 saw the reenlist of six companies which, in June were united with other troops to form a “consolidate” 2nd.  This incarnation departed Shreveport, LA on 7/10 and moved to San Antonio, TX.  One additional movement preceded final muster and transport to Springfield for discharge.

Silas James Tift was born 9/6/45 in Astabula, OH to David and Diantha (nee Kelley) Tift. He had at least one sibling, an older brother named Semer B. (b. 4/24/42). Nothing further is documented pertaining to his birth family, childhood, formative or early teenaged years.

Farmer-turned-soldier Tift’s military tenure was apparently benign as there is no available information relating to illness or wounding. Still, in later years he would be granted a U.S. Government pension apparently based on an arm injury which may have traced back to his months of Civil War soldiering. Also, one pension paper makes reference to “blood poison and rheumatism” without further explanation. While existing files do not reflect a reason, on 6/25/64 Silas and brother Semer who had enlisted the same day as Silas, transferred from company “H” to company “E”.

By 1890 the Tift's had come to the State of Washington. Why is not documented, but perhaps it was to be with or near families of their adult children. Also, considering Silas listed his occupation as farmer, it could have been the availability of farmland in the new state. Within Washington the Tifts appear to have made a number of somewhat puzzling moves. In 1890 they were in the eastern Washington community of Tyler.

Finally, when, on 9/14/17, Silas died, the Tift residence was listed as Snohomish, WA. While Silas’ newspaper obituary listed the cause of his death as Bright’s (kidney) disease his death certificate noted carcinoma (cancer) of the esophagus.

At death Silas was survived by Sarah and children Louisa (Kennewick), H.D. (Dudley, Snohomish), Lloyd (Prosser, WA) and T.S. (Thaddeus, Everett). Following Silas’ passing Sarah, for a time, stayed with Louisa in Kennewick. While there she began the paperwork to continue receiving all or a portion of her late husband’s $21 per month government stipend. At the time of her death in Snohomish on 10/10/21 she was receiving $30 per month. Semer, Silas's older brother who also lived in Everett, died (3/3/1945) at the age of 102 years. He was the last surviving Civil War veteran in Snohomish County.