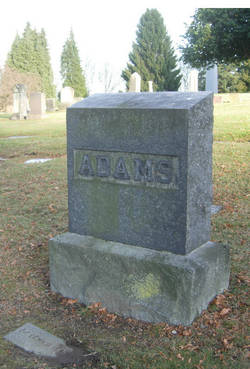 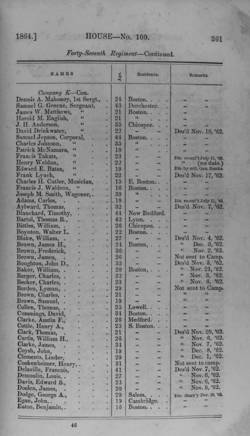 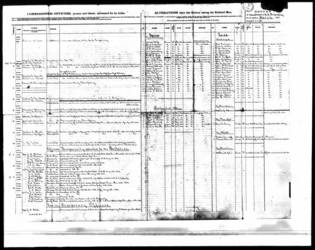 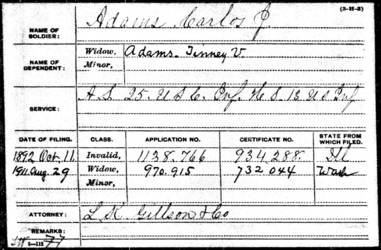 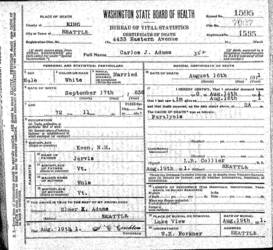 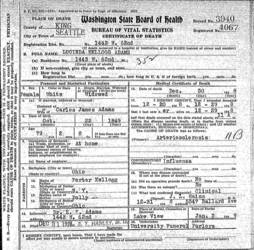 The 47th Massachusetts was a nine month infantry regiment was known as the "Merchant's Guard" because it had been recruited largely through the efforts of Boston merchant Lucius B. Marsh. Marsh became the organization's colonel.

The unit was ordered to New York at the end of November, 1862. From there it embarked on a steamer bound for Louisiana. The 47th would serve out its period of enlistment in that state.

Arriving in New Orleans, LA on 12/31/1862 the 47th encamped for a time at Carrollton before moving to the United States Army Barracks located in New Orleans. From there it proceeded to New Orleans' Lower Cotton Press District.

The 47th was on duty at the Cotton Press from 2/14 to 3/12/1863. Most of the regiment was then sent to a post located at the Metairie Race Course on a ridge just above the city. The location was beautiful, but unhealthy because of numerous nearby pools of stagnant water. During its stay there the regiment gained an excellent reputation for drill and discipline. Also, companies were twice sent across Lake Pontchartrain where they captured a steamboat, a schooner and a large amount of cotton.

After about ten weeks at the race course the 47th was sent to Camp Parapet. This post was located about two miles up the Mississippi River from New Orleans.

On 8/5/1863 the 47th again embarked on a steamer and moved to Cairo, IL. From there it entrained for Boston, MA which it reached on 8/18. At Boston the men of the regiment were furloughed for thirteen days after which they reassembled at Readville and were mustered out of service.

The 13th Regiment, US Infantry (Regular Army) was created by direction of President Abraham Lincoln on May 4, 1861. Its creation was confirmed by Act of Congress July 29, 1861. It served in the American Civil War's western theater with the Department/Army of The Cumberland which covered central/eastern Tennessee and Georgia.

In May, 1865 the 13th participated in the Washington City Grand Review. It was mustered into the history books at the end of July.

The 25th USCT was a three year infantry regiment. It served in the western theater of the American Civil War.

On 3/15/1864 the unit sailed to New Orleans, LA aboard another steamer that vessel sprang a leak off Hatteras, NC and had to put into port at Beaufort. The regiment performed duty there until April when it proceeded to New Orleans.

The 25th served in the defenses of New Orleans until 7/1864. Six companies then moved to Ft. Barrancas, FL to garrison that location. The regiment's other four companies garrisoned Ft. Pickens located in the harbor of Pensacola, FL

Final muster was in Philadelphia in December, 1865.

The U.S. Census for 1860 found Carlos in his parents' Pomfret Windsor County, VT home. On 1/1/62, then a teacher by profession, Carlos joined a U.S. Army hospital unit. At that point in time he was residing in Dubuque, IA.

As best as can be determined, Carlos remained a civilian hospital servant - perhaps until 5/1/1863 - when, in New Orleans, LA he enlisted in the 47th Massachusetts Infantry as a private in Company "K".

Private Adams did not remain long with the 47th. On 7/11/1863 he was granted a discharge so he could re-enlist in the 13th Regiment of the U.S. Regular Army Infantry. In the 13th he became military hospital steward.

Carlos maintained his "Field & Staff" position with the 13th until 3/31/1864. On that date he was discharged so he could accept a commissioned promotion as Assistant Surgeon with the 25th U.S. Colored Troops Infantry. It appears Carlos Adams was becoming a medical doctor via "hands on" U.S. Army experiences.

Assistant Surgeon Adams joined the 25th for duty on 3/30/1864. Records show him present from April through July, but absent 8/6 to 12/1864 with two companies on gunboat duty.

Assistant surgeon Adams returned from gunboat duty in 1/1865, but 2/6/1865 saw him absent, again, assigned to the post hospital at Barrancas, FL. It appears he may have continued to be assigned to that hospital until his discharge.

The War having ended earlier in the year, on 12/6/1865 Assistant Surgeon Adams gave up his commission and returned to civilian life. Where? We don't know.

The U.S. Census of 1870 found Carlos near Chicago in the Cook County community of Cicero. He was a practicing medical doctor.

During 1871 Dr. Carlos Adams married. His bride was Lucinda Kellogg Porter.  Lucinda had been born 10/22/1848 in Ohio. How the two had met is unknown.

Also not known is where the marriage took place.  However, the couples' first and only child was birthed in Illinois (1880 census says Vermont). Elmer Kellogg Adams was born 9/21/1874.

Dr. Adams continued to practice medicine in in the Cicero/Chicago Cook County, IL area until some-time after the dawn of the twentieth century. By 1910, however, he had retired and he and Lucinda had removed from Illinois to Seattle King County, WA.

When the couple had moved to the Puget Sound region of the Pacific Northwest is not known. Why they had moved here was likely because their only child, Elmer - married and a practicing dentist - was living in this area.

In 1910 Carlos and Lucinda had a residence of their own. At some point, however, it appears they may have moved in with Elmer and his family.

Carlos James Adams, Civil War veteran and retired physician died at son Elmer's home in Seattle on 8/16/1911. Cause of the 73.11 year old's passing was listed as Paralysis. Burial was/is in Seattle's Lake View Cemetery located near the north end of that city's Capitol Hill.

Dropping back a bit, on 10/11/1892 while still in Illinois, Carlos had applied for a U.S. Government disability pension based on his days of Civil War soldiering. A stipend was subsequently granted, but without accessing pension files payment details remain unknown.

On 8/29/1911, only days following her husband's death, Lucinda filed paperwork to continue receiving at least a portion of Carlos' stipend. That request was granted, but - again - without access to her pension files, details of her widow's pension remain unknown.