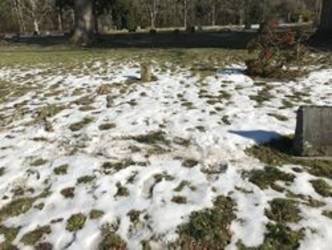 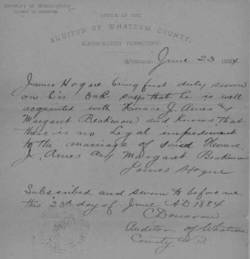 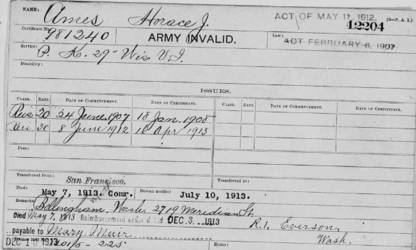 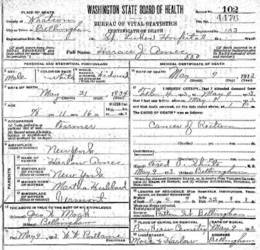 Horace J. Ames, aged 79 years, a Civil war veteran and a resident of Whatcom and Skagit counties for more than thirty-five years, passed away at St. Luke's hospital Wednesday afternoon at 1 o'clock, after a lingering illness. Mr. Ames formerly resided at Anacortes, Wash., where he leaves one brother, Edward Ames, and a sister, Mrs. Charlotte Russell. Mr. Ames was a member of J. B. Steedman post No. 24, G. A. R., under whose auspices the funeral was held this Friday afternoon at 2:30 o'clock, from the new chapel of Mock & Harlow in the Maple block. Mr. Ames served throughout the war of the Rebellion in Company K, the Twenty-ninth regiment of Wisconsin infantry volunteers. The interment took place in Bay View cemetery.