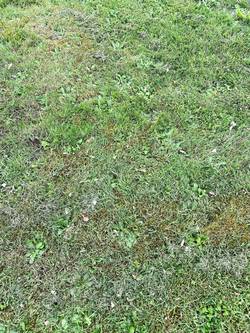 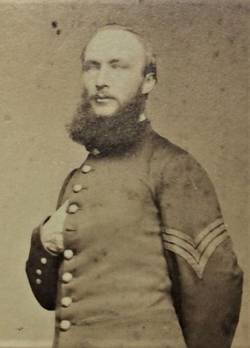 Credit to Denise Ottoson for this great information.

Henry Borden Bateman, Bellingham Pioneer, died suddenly about 8:30 this morning at his residence, 1034 Fifteenth street, at the age of 75 years. Mr. Bateman had lived on Bellingham bay since 1889, when he came from Newport, R. I., where he was born. He was a charter member of Col. Apperson post, G. A. R., of South Bellingham, and was a member of the Masonic fraternity. He is survived by his widow, one daughter, Miss Elena H., and two sons, Luther H. and Harry W., all living in Bellingham. (From The Bellingham Herald, February 16, 1917)