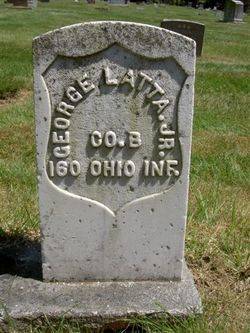 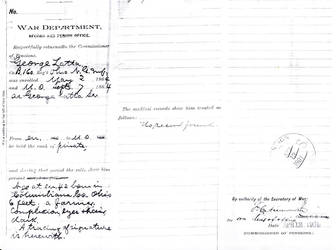 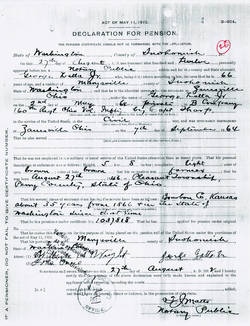 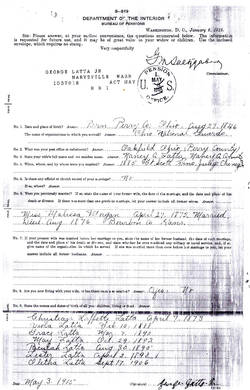 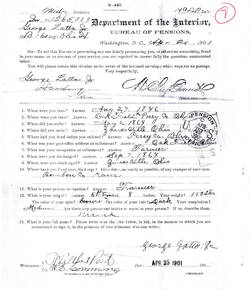 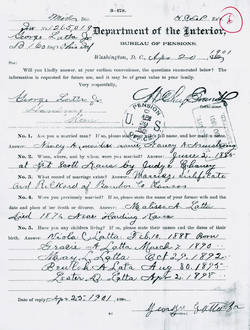 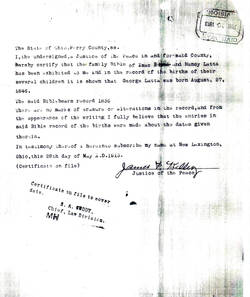 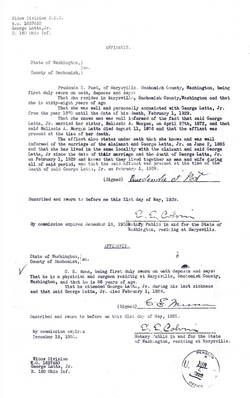 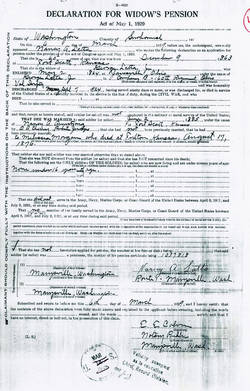 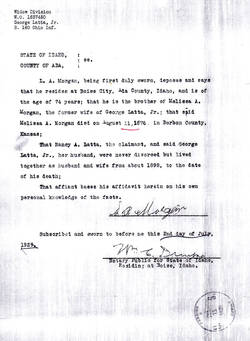 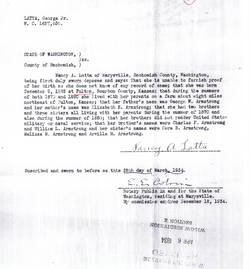 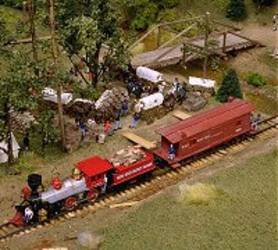 In the spring of 1864 Union Gen. U.S. Grant began moving his armies, including the Army of The Potomac southward into Virginia in the Overland Campaign which would ultimately bring an end to four years of bloody civil in America. To place as many seasoned troops as possible into the field units of all types, infantry, cavalry and artillery, were pulled from rear echelon and garrison assignments.  In order to fill the void created by the removal of these organizations a number of short-term, primarily non-combatant regiments were raised throughout the north. In Ohio the 160th was one such regiment.

Immediately following Federal muster the unit was placed en-route to Harper's Ferry, VA where its first duty was to guard a supply train destined for Martinsburg. On its return it was placed in Union Gen. David Hunter's army with which it moved into Virginia's Shenandoah Valley.  Proceeding to Woodstock, VA on 5/25 it started to march toward the front, but was detached and sent back to Martinsburg in charge of a supply train. Upon reaching the vicinity of Middletown, VA the 160th was engaged in a skirmish with Confed. Gen. Moseby's partisan guerillas. From that time until final muster the regiment was subjected to almost continual marching, counter marching and skirmishing throughout the Shenandoah Valley.

It is obvious George, Jr. was named not after his father, but another older relative, perhaps his grandfather (In 1850 there  was a George Latta, aged 81,  born 1769 Delaware in the Isaac Latta household.) or an uncle (A George Latta, Sr. age 42 served in the same Civil War regiment and company as did George, Jr. Also in the same regiment and company was an Alfred Latta, age 30. Perhaps this was another uncle.)

While no details are available pertaining to George, Jr.'s childhood, formative or early teenaged years by age seventeen he was a member of the local Perry County National Guard unit, the 53rd Battalion, which was one of the organizations on which formation of the 160thOhio Infantry was founded. At enlistment George, Jr.'s vital statistics were as follows:  5'8" tall, fair complexioned, with brown eyes and dark hair. By occupation he was a farmer. Young George's brief military career appears to have been without incident.

After the service George, Jr. (hereafter referred to only as George) returned home in Ohio. He remained there until sometime in 1866 when he removed to Bourbon County, Kansas where the 1870 U.S. Census found him working as a laborer on his older brother Clifford's farm.

Who cared for and helped raise Christian during the years following his mother's death is not clear. One reason is that neither George nor his son appears in the 1880 census. Another is that census data for the following decade were destroyed in a fire. The first documentation we have on Christian, or "Lafe’s" fate is his notation as being part of his father's Freedom, Bourbon County, Kansas household in 1895. Also, in May, 1915 he was noted in a listing of all George's children, both living and dead, so he was apparently alive at that time.

George and family continued to farm in Kansas until the beginning of the twentieth century. Then, sometime in mid to late 1901 the family pulled up stakes and moved to western Washington State. Although the reason for the move is not documented, very likely it was because a brother or other relative of Nancy resided in the area and told of farming opportunities in the Puget Sound region. In 1903 the family was documented in the small, rural, Snohomish County community of Maltby, but approximately six months later were further north in Marysville, Snohomish County, WA. It was in that community in a district known as Union that the 1910 census found George, Nancy, and children Lafe, Viola, Grace, May, Beulah and Lester operating a dairy farm. A decade later, still in Union, George listed his occupation as "general farmer."

Dropping back a bit, from available paperwork it appears that in 1901 while still in Kansas, George began the process of requesting a U.S. Government disability pension based on illnesses or ailments which traced back to his days of Civil War soldiering. Claimed afflictions were rheumatism, liver disease and disease of the kidneys. By February, 1902 the pension request had been granted on the grounds of afflictions previously listed, plus heart and stomach problems.  The amount of the initial monthly stipend was $6, but the payment would increase during the years between its inception and George's death.

George Latta, Jr. died February 1, 1929 in Marysville, WA.  Cause of his death is not known at the time of this writing.  Burial was in the Marysville Community Cemetery.

Almost immediately after her husband's passing Nancy petitioned the U.S. Government in order to continue receiving at least a portion of his disability pension.  That petition was granted, so on 7/27/29 she began receiving $30 per month.

The census of 1930 found Nancy in Union, WA, a widow with no income. Also in the household was her stepson, Lafe who was single and characterized as a laborer.

Nancy died on March 27, 1942 Snohomish, County, WA. Since 1933 her pension stipend had been $40 per month, the maximum allowed for a widow of a Civil War veteran.  She was buried in Marysville next to George.