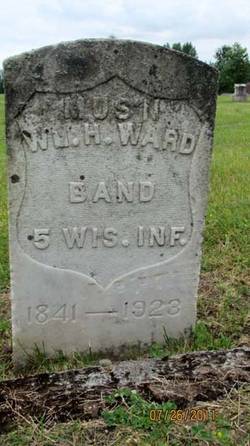 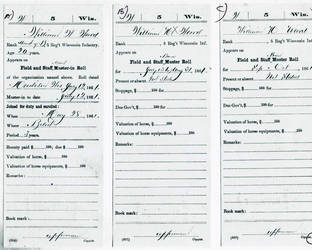 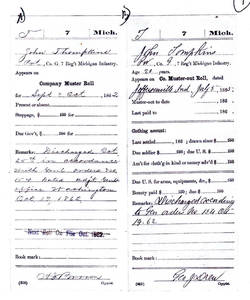 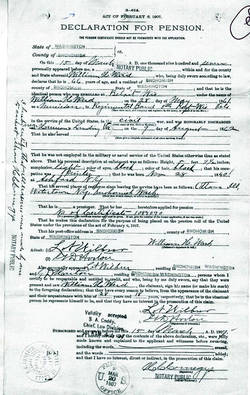 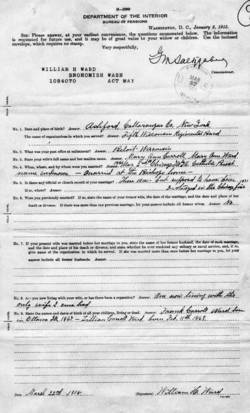 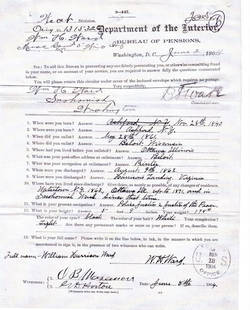 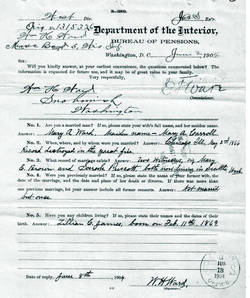 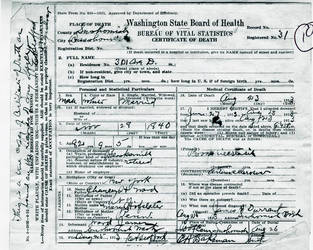 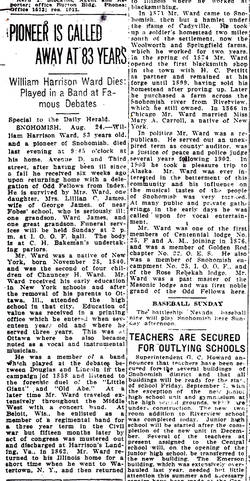 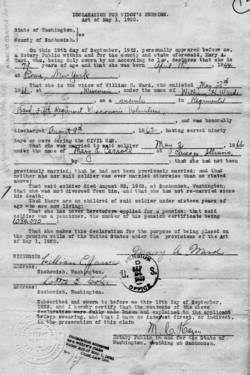 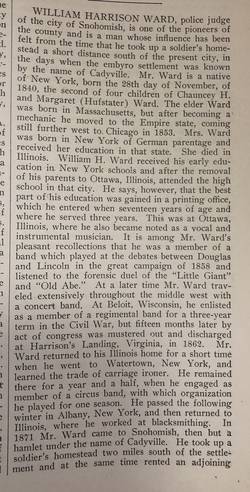 *NOTE: As the War of the Rebellion opened in April, 1861, initially fielded American Civil War regiments, especially in the north, had a brass band as part of their organizational makeup. These bands could be made up of with as many as 24 members. As recruited, bandsmen were non-combatants.  However, at times they came under hostile file and often, during periods of fighting; bandsmen were detailed as ambulance personnel and otherwise assisted with the wounded.

By 1862 it had become obvious to the U.S. War Department that financially supporting the myriad of regimental bands was not feasible. As such, by mid-year they began to be mustered out of the service.  Although some regiments found creative ways to finance their band, most were discontinued.  While brass bands continued to exist throughout the remainder of the war, they were far fewer in numbers and primarily restricted to brigade and above organizational levels.

The 5th, a three year eastern theater regiment left the State of Wisconsin on 7/24/61. Shortly thereafter it took a conspicuous part in the battle of Williamsburg, VA.

In 1862   the regiment was active during Union Gen. George B. McClellan’s Virginia peninsular campaign. Later, it has held in reserve during the battle Crampton's Gap, VA, but saw action at Antietam/Sharpsburg, MD. It was also present at the year ending battle of Fredericksburg, VA.

1863. In May of that year the regiment was involved in the battle of Chancellorsville, VA. Octobers, 1863 found the 5th on duty in New York City, New York during the enforcement of the draft. It then saw action at Rappahannock Station, VA.

During Union Gen. U.S. Grant's 1864 Overland Campaign the 5th was engaged at the Wilderness, Spotsylvania, Cold Harbor and Petersburg. It then assisted in the defense of Washington City during the threat from Confed. Gen. Jubal Early's forces.  With the mustering out of non-re-enlisting members, the 5th became a three company battalion that saw action at Snicker's Gap, Charles Town and Cedar Creek, all in Virginia's Shenandoah, Valley. Near the end of '64, however, it was reorganized as full regiment.

1865 saw the 5th in the action at Ft.Stedman outside the besieged Confederate stronghold city of Petersburg, VA.  It then won praise for its work at Sailors Creek, VA while pursuing the forces of Confed. Gen. R.E. Lee to their April 9th surrender at Appomattox, VA. With The War concluded, final muster came in July.

William Harrison Ward was born November 28, 1841 in Ashford, Cattaraugus County, New York.  U.S. Census data from 1850 and 1860 list his father as Chauncy Ward, born 1814 in Massachusetts.  His mother is noted as Margaret (no nee) born 1815 in New York.  Eighty two years later, however, William's death certificate would note his father's name spelled as Chancey and his having been born in New York.  That same document listed his mother as Mary (nee Hofslater) who was born in Pennsylvania.

In 1850 the Wards were residing in Ashford, New York where Chauncy was employed as a cabinet maker.  A decade later the family was living in Ottawa, La Salle County, Illinois with the elder Ward noted as being a printer.

Although there are no existing details pertaining to William's childhood, formative or teenaged years, he must have had at least a basic education as, when in 1861 he enlisted in the U.S. Army, he noted his occupation, like that of his father, as being a printer. Also, young William had some musical training or talent as his military enlistment was as a band musician. Exactly what his musical bent was, however - percussionist, brass player, etc. - is not documented.

At enlistment William's vital statistics were: 5' 9.5" in height, light complexion, black hair and black eyes. At enrollment he was residing in Wisconsin.

Musician Ward's military tenure was apparently benign.  Existing service records display no evidence of illness, wounding or other difficulties.  Additionally, those records make no indication of what his service responsibilities may have been beyond playing in the band.  His service career ended when the band itself was mustered out in August, 1862.

According to one document, after leaving the service William settled in Watertown, NY until 1863 when he removed to Ottawa, LaSalle County, Illinois.  Another, however, has him residing in Illinois before moving to New York. The first progression seems most plausible; however, as it was in Chicago, IL on May 2, 1866 that William married to Mary A. Carroll (b. 4/16/44 Rome, NY).  The union's first child, Frank Carroll    was born in Illinois the following year.  The same holds true for their second and final child, Lillian Carroll   who was birthed on February 11, 1869.

The U.S. Census for 1870 placed the Ward family in Ottawa, LaSalle County, Illinois with William employed as a blacksmith.  Interestingly, beyond William and his wife, the only child noted in the home was daughter Lilian.  That coupled with the fact that Lillian's middle name was the same as her older brother, Frank, leads one to the conclusion that Frank was deceased by the date of Lilian's birth.

In 1871 the Wards departed Illinois to settle in or near the community of Snohomish, Snohomish County, Washington Territory.  Exactly why the move was made is not documented. Both William and Mary would remain in Snohomish the remainder of their days.

Census findings for 1880 and 1900 - the 1890 tally was destroyed by fire - noted William as blacksmithing.  However, in mid-1904 he characterized himself as "police justice and justice of the peace."

Former Civil War bandsman William H. Ward died in Snohomish, WA on 8/23/23. Because of smudged documentation the exact cause of the 82.9 year old soldier's death is not known.  Contribution, however - beyond old age itself was arteriosclerosis. Burial was in Snohomish's Woodlawn Cemetery.

Although the dollar amount is not available, at passing William was receiving a monthly pension stipend based on his Civil War soldiering. This is evidenced that following her husband’s passing Mary applied for and was almost immediately granted a portion of that stipend.  At the time of her death that payment amounted to $40 per month, the maximum amount afforded the widow of a Civil War veteran.

In 1928 Mary's health began to fail.  The 1930 census noted her as still residing in Snohomish, but at that time with her then-widowed daughter, Lilian, heading the household. Mary died at her daughter's Snohomish home (Address: r.f.d. 2 Everett, WA) on December 23, 1932. Cause of death was listed as "senile dementia and weakness." She was buried beside William in Woodlawn Cemetery.

Following her mother's death Lilian petitioned the Federal Government for reimbursement of $243.70 in doctor, pharmacy and burial expenses.  The outcome of that petitioning is not known.