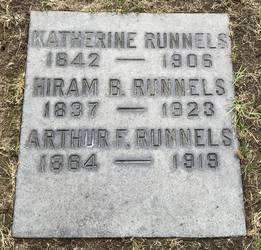 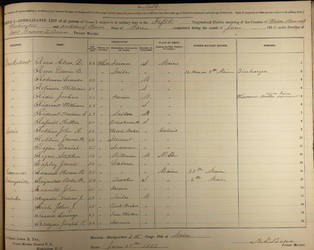 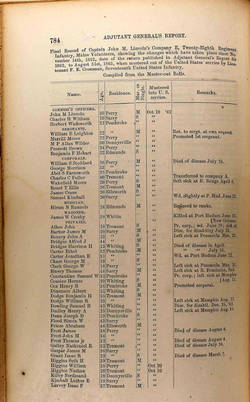 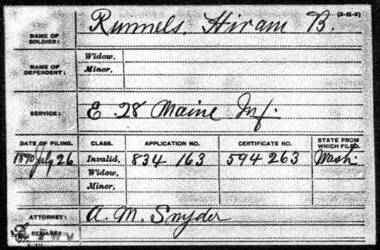 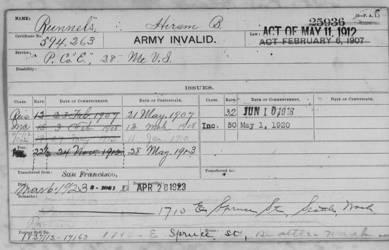 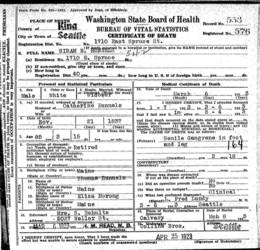 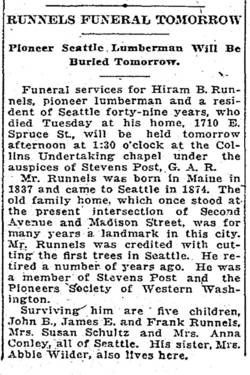 The 28th Maine was a nine month infantry regiment. Its term of service was within the western theater of the American Civil War (ACW).

Arriving in New Orleans on 1/29/1863 the 28th encamped at Chalmette seven miles below the city. The regiment remained there until 2/15/1863 when it was ordered to Pensacola, FL.

On 3/29/1863 the 28thr returned to New Orleans.  From there it was ordered to Donaldsonville Ascension Parish, LA and Plaquemine Iberville Parish, LA.

In May six companies were ordered to Port Hudson, LA. There, in June, they participated in the Federal assault upon the enemy works at that place. The 6/22 action cost the regiment three killed and nine wounded.

Meanwhile, the portion of the regiment which had remained at Donaldsonville to garrison Ft. Butler was attacked by a vastly superior enemy force. The Rebels, however, were repulsed with heavy losses. The little garrison force killed, wounded and captured more than three times its numbers.

On 7/4/1863 the Port Hudson contingent of the 28th was ordered back to Ft. Butler. From there it moved to Baton Rouge, LA where it remained until 8/6 when it started for Maine and final muster.

Many of the men of the regiment had reenlisted while in the south. All who had been captured had been paroled or exchanged and were mustered out with those who had chosen not to reenlist.

Hiram Bagley Runnels was born 11/28/1839. His place of birth was Edmunds Washington County, ME.

In the U.S. Census of 1850 Thomas listed his occupation as "farmer." A decade later, in 1860, he was a "lumberman." Perhaps, by the latter year his wife and children were caring for the farm while he was in the Maine woods logging.

At the time of the 1860 U.S. Census Hiram was single and living/working on his parents' Edmunds, ME farm. Shortly after that tally, however, - in August, 1860 - he married.

Hiram's bride was Katherine E. Burns.*  Katherine had been born on 10/10/1842 in Edmunds Washington County, ME. Likely, the two had known one another since childhood. Although it is not documented, one can easily surmise that the young couple settled into laboring on the farm of either Hiram's or Katherine's parents.

We specifically mention the first two because almost immediately following the birth of Hiram, Jr., on 10/10/1862 Hiram, Sr. enlisted in the U.S. Army. Perhaps the enlistment was promoted by enlistment bonuses (bounties) or the thought of a $13 per month pay check. Whatever the motivation, Hiram, Sr. left hearth, home, wife and children to fight for Uncle Sam.

According to The American Civil War Research Database. Hiram entered the military as a musician. If he was a musician, available documents, are silent regarding his instrumentation. Being a musician as opposed to a bandsman, we can surmise that he was either a bugler, fifer or drummer.

It having been said that Hiram entered the service as a musician, according to an Adjutant Generals Report pertaining to the 28th Maine between 9/14/1862 and 8/21/1863, during that period Hiram became a regimental waggoneer. Either as a musician or wagoner, his rank was slightly above that of a private soldier.  But, for whatever reason, at some point during his enlistment Hiram ran afoul of someone or something and was reduced in rank to private. Obtaining musician/wagoner Private Runnels' military service records would shed light on this matter.

Military service behind him, Hiram returned to his wife and two sons in Edmunds, ME.  The U.S. Census for 1870 found him there employed as a lumberman (logger). Also under his roof at that time was his mother, Eliza.

Not long after Susan's 1874 birth Hiram and family removed from Maine to Washington Territory (WT). Hiram’s parents may have made the westward move with them.

According to Hiram's obituary printed in a Seattle newspaper after his death in 1923, what likely drew the logger and his family to Seattle King County, WT along the shores of Lake Washington and Puget Sound were the expanses of virgin timber in the area. . According to the obit, "Mr. Runnels came to Seattle in 1874. The old family home, which once stood at the present intersection of Second Avenue and Madison Street, was for many years a landmark in this city. Mr. Runnels was credited with cutting the first trees in Seattle."

Getting back to the Runnel children, another son, Fred was born in 1881. The family was completed when the Runnels' final child, Francis "Frank” Sebastian Runnels was born on 5/14/1884.

On 7/26/1890 Hiram applied for and was granted a U.S. Government disability pension based on his days of Civil War soldiering. Without accessing his pension files, however, the details of his monthly stipend remain unknown.

The timber industry and logging may have provided Hiram with employment when he first came to the Pacific Northwest, but as he aged his occupation changed. In 1880 he described himself as a "wood dealer" while in 1885 he was a "teamster."  By the dawn of the twentieth century, however, had had returned to logging.

Katherine Burns Runnels died in Seattle King County, WA on 12/23/1909. The cause of her passing was bronchitis. She was/is buried in Seattle's Calvary Catholic Cemetery located near Sand Point in the city's north end.

Available documentation hints at the possibility that after Katherine's death Hiram moved eastward across Washington State and took up farming on a homestead tract along the Columbia River in the small community of Glade (Creek) located in south central Washington’s Benton County. No census data has been found for Hiram in 1910, so exactly how long he may have remained there is an unknown.

*At times the name appears as Catherine.