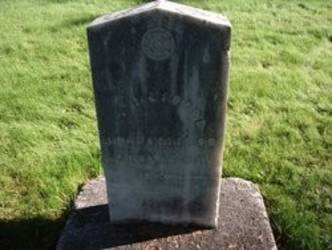 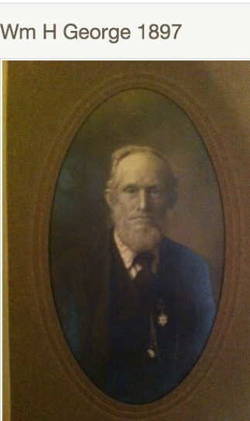 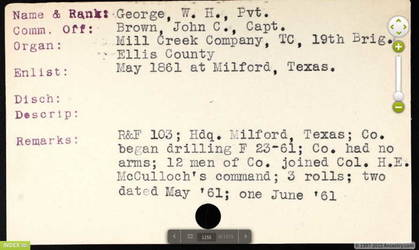 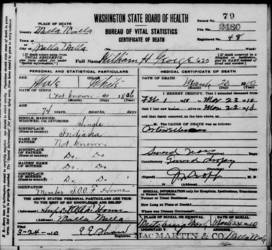 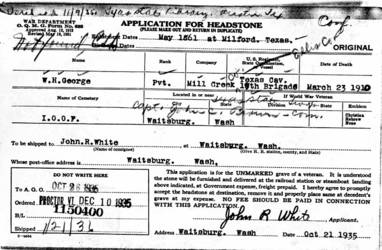 No historical documentation has been located pertaining to the Mill Creek Company of Texas Cavalry. It was likely an independent, "irregular" (guerilla) fighting organization formed in the Mill Valley around Milford, TX during 1861.

It appears that upon the re-organization of Confederate States military forces in early 1862 the Mill Creek command became Company "L" of the newly created 19th Texas Cavalry. By doing so it likely gained "legitimate" military status.

The 19th Texas was a three year cavalry regiment that fought for the Confederate States of America during the American Civil War (ACW). Assigned to the Trans-Mississippi Department, it served in the western war theater.

Also known as Burford's Cavalry,**  the 19th  was created at a time when, after almost one year of war, the CSA was moving towards a military conscription (draft) in order to keep significate forces in the field. This encouraged many men to enlist in the cavalry rather than be inducted into the infantry.

Each of the 19th’s companies was recruited in a different county or region of Texas. Some, like Company "L" had existed as independent fighting commands from spring, 1861 to spring, 1862 when they were melded together as the 19th.

In August, 1862, the 19th moved into Arkansas. There it became part of William Henry Parson's Brigade with whom it would remain throughout the remainder of The War. In Arkansas it operated as scouts and raiders and frequently clashed with Union contingents.

During the spring of 1863 the 19th joined the Rebel movement into Missouri. This period saw a majority of the regiment participated in the Cape Girardeau Raid (4/17 - 5/2). However, the unit reportedly experienced no major combat actions until 1864.

The year 1864 saw Federal forces make significant moves into Louisiana. Still, the 19th did not arrive in the state in time to take part in the battles of Mansfield (4/8) and Pleasant Hill (4/9). It did, however clash with Union cavalry and infantry during the bluecoats' retreat down the Red River. The 19th saw its last action at the battle of Yellow Bayou (5/18/1864).

William Harrison "Harry" George was born sometime during the year 1836. No specific day date or month has not been found within available documentation. The location of his birth was somewhere within the state of Indiana.

By the time civil war broke out in the U.S. during April, 1861 William and his brother Thomas had departed their parents' Wisconsin home and were living in Texas.  It appears that at that time William - as likely did Thomas - joined an independent company irregular (guerilla) Texas cavalry unit.  Both appear to have been in the Mill Creek Company when, in March, 1862, it was "legitimized" by becoming Co. "L" of the newly formed CSA 19th Texas Cavalry. *** No further military service details are available.

As best as can be determined, following The War William moved back to his father's Wisconsin home. From there the George clan - including William - travelled westward to Walla Walla County located in the southeastern corner of Washington Territory. There, William noted his occupation as being "carpentry."

When the Georges arrived in the Pacific Northwest is unknown. What likely drew them here was the availability of expansive tracts of virgin farm land.

William never married. Further, as far as we know, he did not father any children.

Circa 1900 William again returned to Texas for a time. When he died on 3/23/1910, however, he did so in the presence of members of his birth family in Walla Walla County, WA.

** Not to be confused with the Union cavalry leader John Buford.