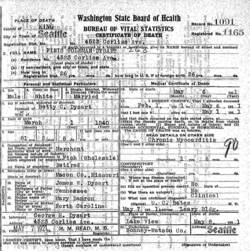 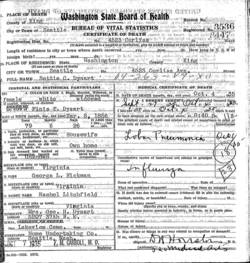 Wood's Regiment was organized during the spring of 1864 with six companies, later increased to eight. It was included in the surrender of the Trans-Mississippi Department but probably disbanded in mid-May, 1865. Major Robert C. Wood, commander.[1]

Throughout the Civil War, there existed many bodies of irregular cavalrymen, who, by sudden dashes on the rear and flanks of the Union armies, or in a night attack on the Federal trains, kept the outposts and train guard continually on the alert. As much of the rationing of the Confederate armies was through captured stores, these irregular bands often brought substantial aid to their starving comrades in the shape of Federal provision wagons, captured intact.|
These independent partisan bands were far from being guerrillas, bushwhackers, or "jayhawkers," as were those of the type of Quantrill, who, during his brief career, left a trail of fire and blood through the disputed territory of Kansas and Missouri. The leaders of the best of these partisans were men whose personalities had much to do with their success, and as their fame increased with their annoying operations against the Union armies, the latter had strict orders to kill or capture them at any cost.
Three of these brilliant, fearless, and daring Southern raiders became especially noted and feared, and in the history of the Confederate irregular cavalry, the names of Turner Ashby, John H. Morgan, and John S. Mosby stand in a class by themselves. The first two were killed during the war, but Mosby, whose death or capture was probably more desired by the North than that of either of the others, survived every engagement, fighting stubbornly for the Confederacy, even after Lee had surrendered at Appomattox.

Finis & Betty Dysart Death Record notes buried in Lake View Cemetery yet names are not noted in Findagrave Lake View Cem Seattle King Co WA nor in any other Cemetery!