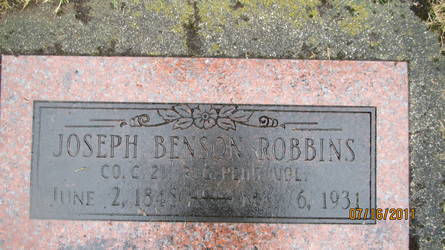 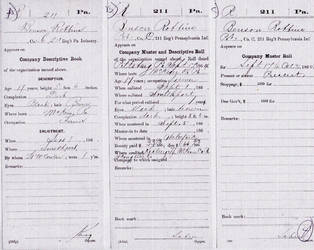 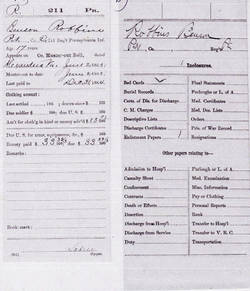 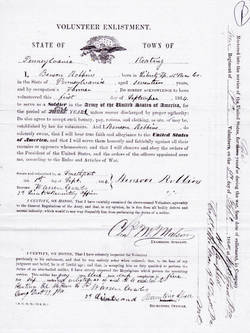 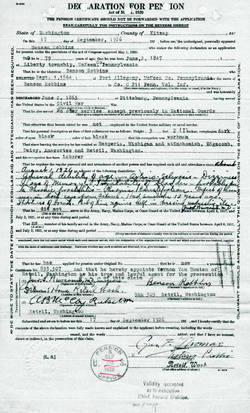 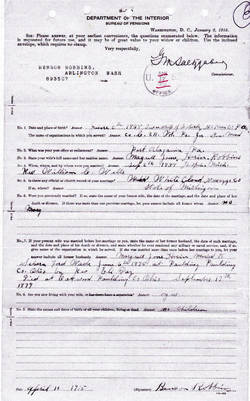 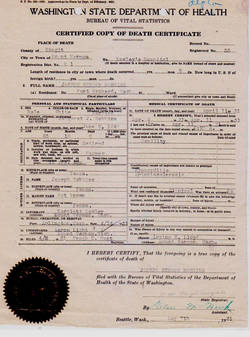 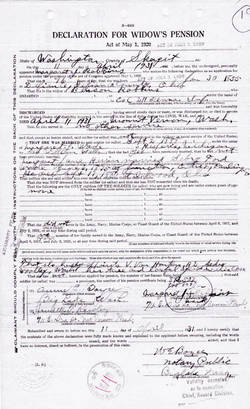 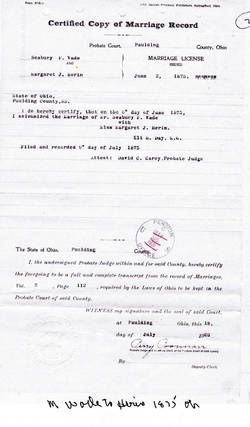 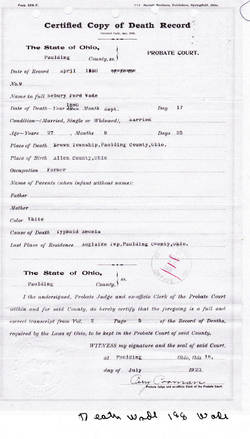 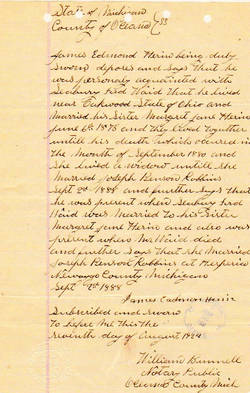 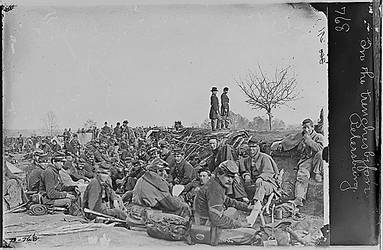 The 211th was a one year, "eastern theater", regiment. Unlike most short term units raised in 1864, it did not serve in rear echelon guard/garrison situations.  Instead, it immediately proceeded to the Virginia front being initially assigned to the Army of the James on Bermuda Hundred.  As soon as it reached its position in the trenches the regiment was ordered to appear on the parapets in full view of the enemy's guns in order to create a diversion for a storming party about to attack Fort Harrison.  During this "diversion" men from company "F" were immediately killed.

In late November the 211th joined the Army of The Potomac surrounding Petersburg, VA. During that winter the regimental camp was located midway between forts Howard and Hayes.

During the action of 3/25/65 at Ft. Stedman the unit lost one killed and ten wounded. While advancing a mile in front of the enemy it was supposed the 211th would be sacrificed to the enemy.  However, during the assault the unit suffered little.

On the other hand, during the final Petersburg push of 4/2/65 the 211th lost 135 officers and men killed, wounded and missing.  It then moved along the South Side Railroad in charge of army trains until travelling to Alexandria for final muster.

Joseph "Benson" Robbins was born - in or near Liberty (or in Liberty Township), McKean County, Pennsylvania - on the second of June. While there is some documentation pointing to the year having been 1847, it was most likely 1848.  It appears he was called Benson rather than Joseph because his father was also named Joseph.  However, the elder Joseph carried the middle initial "J."  A farmer, Joseph J. had been born in New York State in 1820.

No documentation is available pertaining to Benson's formative, childhood or early teenaged years.  However, if one accepts 1848 as his birth year, he was barely past his sixteenth birthday when he enlisted in the U.S. Army, for one year.  For enrolling he received a $100 enlistment bounty or "bonus" $33 1/3 of which was paid him at the time he "signed on the dotted line." Enlisting in the same unit, at the same location on the same date was his nineteen year old cousin, Bruce Robbins. Both youths may have had "national guard" service experience before their enlistments.

The only notation of significance in Private Benson Robbin's military service records is that on 11/27/64 he was admitted to the base hospital at Point of Rocks, VA for six days suffering from rheumatism.  In later years he would claim a U.S. Government disability pension based on his being partially disabled from performing manual labor because of rheumatism and heart disease contracted during this period while on duty near Petersburg, VA for which he was treated in the regimental hospital. That pension being granted, started out at $6 per month and was later raised to $8.To what level the monthly stipend ultimately ascended is not known.

The War ended, both Benson and his cousin exited the military. Exactly where the Benson settled at the time is not recorded. However, the 1870 U.S. Census found him residing in Dayton, Newaygo County, Michigan. At that time he was noted as living with Alex and Sarah Walker, a farm family. A decade later he was still in Dayton with his occupation noted as "laborer." Residing "next door" was his brother Ben F. and family. Family lore would later tell that he also lived with brother Charles in Newaygo Co., MI "for years" prior to his being married.

Speaking of marriage: On September 2, 1888 in Hesperia, Oceana Co., MI Benson got married. His bride was Margaret Jane "Jennie" (nee Herin b. January, 1855 Defiance, Defiance Co., OH) Wade. (Note: Perhaps the nickname Jennie referred to Jenny Wade, a young woman accidently killed in the town of Gettysburg, PA during the 1863 battle at that location.) Previously married to Sebury/Seabery/Seaberry Ford Wade, her husband had died of typhoid fever in 1879 or '80. Although Benson and Margaret would produce no children of their own, in 1900 Margaret would report to the census that she had borne three children, two of whom were then living.

In 1890 Benson and Margaret were residing in (what county is Hesperia in OCEANA CO) Denver County, MI.  A decade later they were still in Michigan, but then specifically credited to the community of Newaygo in Denver County.

In 1910 Benson and Margaret were censused in Edgecomb, Snohomish County located in the Puget Sound region of Washington State.  Exactly when and why the jump had been made from Michigan to this locale is not documented. At that time Benson's occupation was listed as "shingle mill." Five years later the couple's address was noted as being the Snohomish County community of Arlington.

1920. Another "quantum leap" for the Robbins’ as both Benson and Margaret were living in the Soldiers' home in Retsil, Kitsap Co., WA. There the two were listed as "inmates." Later documentation would indicate that since moving to Washington from Hesperia, MI the couple had resided in Snohomish, Edgecomb (should be reversed? no), Daisy, Anacortes (Arlington? No it is its own city) and Retsil.

Benson and Margaret were still "inmates" in the Retsil Soldiers' Home in September, 1926. Although available documents from this period are somewhat illegible, the physical difficulties besetting the old soldier included, requiring regular and assistance of another person since about 8/1/26 because of general debility of age, arteriosclerosis, dizziness, loss of memory, bladder problems...heart problems, cataracts in both eyes, .... and shortness of breath and sometimes help in dressing /undressing. Both he and Margaret were still in Retsil as of 1930.

Although considered a resident of Retsil/Port Orchard, Kitsap County, Washington, retired farmer Joseph Benson Robbins died on 4/14/31 at Rowley Hospital located in Mt. Vernon, Skagit County, WA where he had apparently been treated by a physician between April 6 and April 11. Cause of death was noted as "senility" with myocarditis and arteriosclerosis contributing.   When and why he had travelled to Mt. Vernon is not documented. Perhaps, however, he was visiting family. Burial was in the Arlington community cemetery (known as Harwood Cemetery 1903-1911).

Although this has not been documented, according to family members Margaret died 8/17/32 in Norton, Muskegon Co., Michigan.