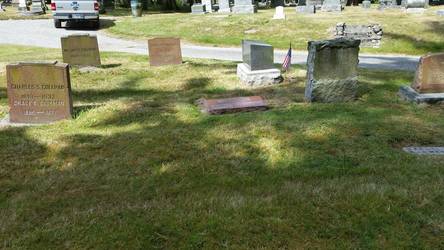 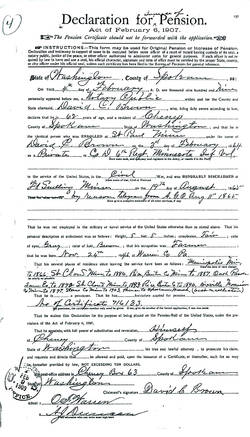 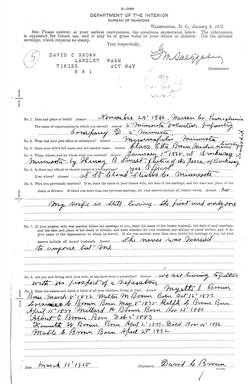 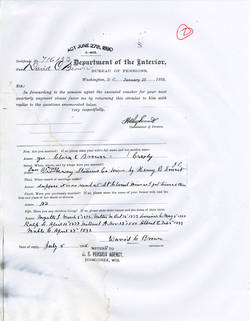 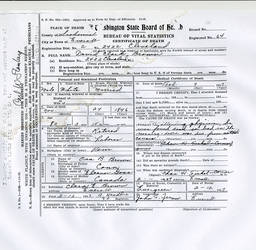 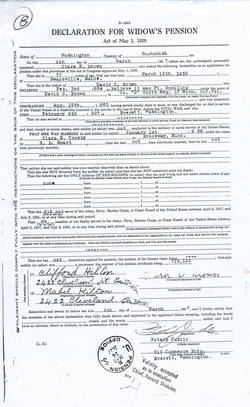 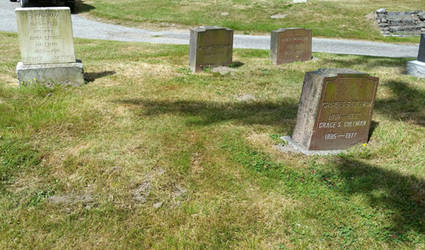 The 6th, a three-year "western theater regiment, was organized and mustered into Federal service by companies during the summer and fall of 1862. Once mustered, individual companies were dispatched within Minnesota to deal with an Indian uprising which was to prove long and bloody for both sides. Early on, Company "A" was sent to the site of an earlier attack and were themselves set upon by hostiles at Birch Coolie. The unit lost 23 killed, 45 wounded and all of its horses before being relieved. The entire regiment was next involved in the battle of Wood Lake, and continued, by detachments to be involved with Native Americans until September 12, 1862. Engagements during this period included Big Hills, Dakota Terr., Stoney Lake and the Missouri River.
1863 found the 6th still stationed throughout the state of Minnesota. The winter was spent at Ft. Snelling with detachments sent out on various assignments during which the bitter Minnesota weather proved as formidable an enemy as the hostiles.
On 6/14/64, after long and persistent efforts, the regiment was ordered south to Helena, AR. Once there the men were disappointed to find themselves assigned to garrison duty, rather than front line service against the Rebels. The assignment was to prove more than disappointing, it was almost lethal. Too late it was recognized that moving troops from extreme northern climes to those of disease-producing Deep South was catastrophic to the men’s' health. Soon hundreds were on the sick list. Of the 940 officers and enlisted men who arrived in Arkansas on 7/23, by 9/16 638 were sick and 54 had died. Movement northward to provost (military police) duty in St. Louis, MO soon followed.
In January, 1865 the 6th was ordered to New Orleans, LA. From there it was transferred to Mobile, AL where on, 4/8/65, it was finally engaged in combat with Confederate forces during the Federal attack upon and capture of Ft. Blakely. Those who died during the 4/9 assault had no way of knowing that on the same day, at a place called Appomattox Ct. House, VA, Confed. Gen. R.E. Lee surrendered his Army of Northern Virginia to the Union army of Gen. U.S. Grant. For all practical purposes, the War was over. From Mobile Bay the 6th was moved to Montgomery, AL. It remained there until returned to Minnesota for final muster and dispersal.

In early 1864 David joined the U.S. Army. At that time his residential post office was listed as Minneapolis, MN. At enlistment his vital stats were noted as follows: Height 5'5"; Complexion fair; Eyes gray; Hair brown. His occupation was: farmer.

Private Brown's military tenure can be characterized by one word: illness. In September and early October '64 he was diagnosed with jaundice and intermittent fever.  During this period he was stationed at Jefferson Barracks, St. Louis, MO. By late October his condition had not improved, so he was furloughed home. He returned to service in mid December, but again in January and February, 1865 was listed as sick at Jefferson Barracks. This situation appears to have continued as from 8/17-19 his condition was characterized as "intermittent fever. Ret'd. to duty." The "return" appears to have been on convalescent status which lasted only long enough for him to be mustered out of the service.  Leaving the military David returned to Minneapolis, MN where he remained until the following year when he removed to St. Cloud, MN.

David and Clara appear to have initially settled into farm life in Stearns County, MN likely not far from the city of St. Cloud.  During the remainder of the nineteenth century they would continue to reside in Minnesota although they would move a number of times, primarily within and between Stearns and Morrison counties.

The Browns   remained near St. Cloud for quite a period of time. In 1870 David was still farming, but by 1880 he was employed in a sawmill.  As of 1884 the Brown family had moved from St. Cloud, to the community of Rice, in Benton    Co., MN. Three years later they were in Oak Park, MN.
1891 found the Browns still in Oak Park, At that time the former Union private applied for a government pension based on his Civil War soldiering. Ailments noted at the time were piles, disease of rectum, heart disease, affliction of throat and "general debility." David Brown was then 45 years of age.

In 1892 the Brown family moved from Oak Park, back to St. Cloud. The following year they moved again, this time back to Rice. 1894 found them in Dixville, MN, a community which apparently no longer exists or now has a different name.  In 1897 they changed residences anew, this time to an unnamed community in Stearns Co., but by 1900 they were in Morrison County where David was again, according to the census, a farmer.

1903. By this year the Browns had moved westward from Minnesota to Washington State where they settled in Spokane Co. Available documents are unclear if they initially lived in the City of Spokane or just the county with the same name. However, 1909 existing paperwork definitely places them in the community of Cheney, Spokane County, slightly west of Spokane City. The 1910 census noted the Brown family unit in Cheney consisting of David, Clara, Albert and Mabel. David was a laborer.

Jump ahead six years to 1915. The Browns were then on the west side of Washington state living in the Island Co. community of Langley. No other data pertaining to this period of their lives is available.

The 1920 U.S. census placed David (no income), Clara and son Millard in Everett, Snohomish County, Washington. Millard then worked in a sawmill.

On the morning of 2/29/27 at the age of 80yrs. 3mos. And 15 days, former Civil War soldier David Clark Brown was found dead in bed at his Everett residence located at 2422 Cleveland.  Likely this was the home of daughter, Mabel and her husband. Death was by natural causes. Burial was in Everett’s Evergreen Cemetery.

At some point in the late 1800s David had requested and been granted a U.S. Government disability pension based on ailments  which traced back to his days of Civil War soldiering.  Although the amounts of this monthly stipend are not know, following David's death Clara applied for and was granted a portion of her late husband's Civil War pension. At the time of her death on 9/4/28 this amounted to $40 per month. Clara was buried beside David at Evergreen. .