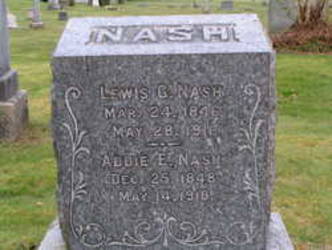 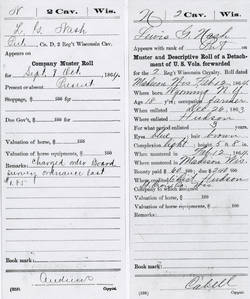 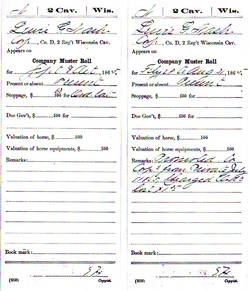 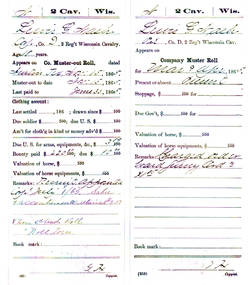 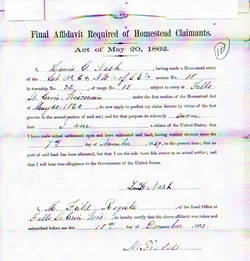 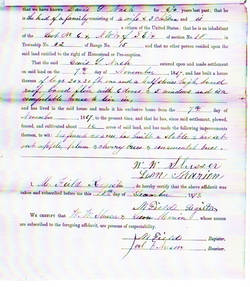 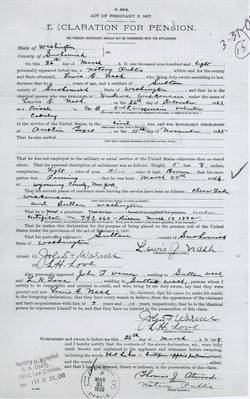 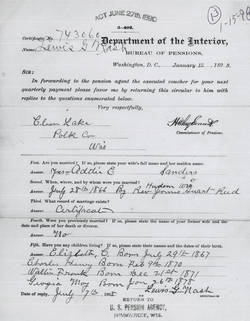 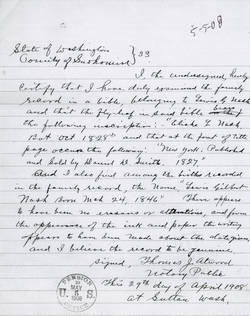 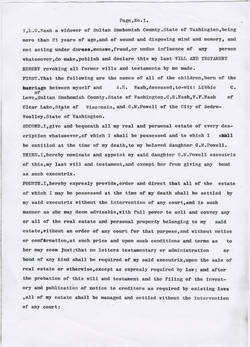 The 2nd, a three year  western theater regiment, left Wisconsin on 3/24/62 and proceeded to Benton  Barracks, St. Louis, MO where it was mounted and equipped. From there, in May, it was sent to Springfield, MO.

The second and third battalions of the unit were then ordered to Augusta, Arkansas, and from there to Helena where they remained until January, 1863. In the first month of the New Year the battalions moved to Memphis, TN and, from there, in June to Snyder's Bluff, MS. There they remained during the siege of Vicksburg. They then joined Union Gen. W.T. Sherman's expedition to Jackson that July before returning to Redbone some ten miles from Vicksburg.

The regiment's first battalion was stationed at Springfield and Cassville, MO alternately until October, '62 when it moved to Osage Springs, AR. It remained there until December when it was ordered to Forsyth, MO where it was stationed until the latter part of March, 1863, going from there to Lake Springs. In Sept., 1864 it joined the other two battalions at Vicksburg, MS.

The 2nd was on picket duty until November 6, 1864 when it joined an expedition to Gaines Landing, AR. It subsequently joined a three hundred mile expedition during which it destroyed bridges, tore up railroad tracks and burned cotton and other Rebel supplies. During this movement a detachment of 240 men engaged a considerable force of the enemy near Yazoo City.

In December, 1864 the regiment was ordered to Memphis, TN where it joined an expedition into Mississippi under Union Gen. Benjamin Grierson. Once again the 2nd was involved in bridge and railroad destruction. In a severe action at Egypt Station 500 Confederates were captured and placed under the charge of the 2nd.

The regiment then marched through to Vicksburg destroying enemy lines of communication. From there it moved on to Memphis, TN from whence it took part in two other expeditions which proved to be without significant note. On 5/9/65 a detachment of 330 was sent to Grenada, MS for garrison duty. It remained there until 6/24 when it rejoined the regiment at Alexandria, LA.

The 2nd next marched to Hempstead, TX. From there it moved to Austin, TX and final muster.

Lewis Gilbert Nash was born March 24, 1846 in Wyoming County, New York. Likely the birth took place in or near the community of Eagle as, four years later that was where the U.S. Census found the Nash family.

By 1860 the Nash’s had quitted New York and resettled in Hudson St. Croix County, Wisconsin.  In that census Elisha's occupation was listed as "carpenter." Under his roof, besides wife Angeline and youngest son, Lewis, was Mr. Nash's father John. (b. 1782 CT).

On 12/26/63, with America engaged in a bloody civil war, Elisha - in Hudson - signed the enlistment paper allowing his 18 year old son Lewis to join the U.S. Cavalry. For up to the next three years Lewis' home was to be company "D" of the 2nd Wisconsin Cavalry.

For enlisting young Lewis received a $300 bonus or "bounty", $60 of which was to be paid up front with the balance coming in later increments. In 1863 this was an astronomical sum of money.  At enlistment Private Nash's vital statistics were: 5'8" in height; complexion - light; eyes - blue and hair brown. His occupation was listed as "farmer".

1864. During the first half of this year Private Nash was listed on company muster rolls as always being present. The only notations pertaining to his service were that in March/April he received a pay advance of $23 and in May/June he received another for $13. This was at a time when a private soldier's monthly salary was only $13. What was the extra cash needed for? While we will never know for sure, it is interesting to note that on October 8th Private Nash was admitted to the regimental hospital. The admitting diagnosis was syphilis. He was returned to duty on the 13th.

Medical conditions will less social stigma dogged Private Nash to the end of 1864 and into 1865. On 10/23/64 he was again admitted to the 2nd’s regimental hospital this time with dysentery. On this occasion he remained hospitalized until the 23rd of December. Then, on 5/12/65 he was readmitted with a diagnosis of diarrhea which left him hospitalized for three days. Finally, on 8/2/65 he was admitted with a diagnosis of jaundice. While military service documents indicate he was not returned to duty until 10/20, there seems to have been some question regarding the length of this hospital stay as recorded.

On a more positive note, on July 1, 1865 - although the war was officially ended - Private Nash was promoted to the rank of corporal. Then on 11/15/65 the young Corporal was mustered out of the service with his company. At final muster he had to pay the government $3.85 for lost ordinance, but had back pay coming from June 30th as well as $80 of his enlistment bounty.  With all this money he decided to retain his cavalry saber and accoutrements. These keepsakes cost him a grand total of $3.

Where Lewis and Addie initially set up house is not clear. What is clear, however, is that on 10/15/67 at the Falls, St. Croix County land office the former civil war soldier drew upon his military service and applied for a homestead parcel.  Exactly where the 87 acres were located is not document ally clear, but obviously it was the Black Brook Polk County address the Nash family would show during 1870 census. The young couple and new daughter, Libbie, settled on the land on 11/7/67 and remained there for at least the next five/six years. During that period the following "improvements" were made: A comfortable 20' x 30' 1 1/2 story log house with 6 doors, five windows and a board floor. A stable was also constructed. Forty acres were fenced and set out with apple, plum and cherry trees. Ornamental trees were also planted. By December it was obvious that Lewis was entitled to the deed to his claim. Such was assigned during the early part of 1874.

The census for 1880 located the Nash family - Lewis, Addie and the four children - not in Black Brook, but living and farming in or near the community of Clear Lake in Wisconsin's Polk County. Had they moved or was this a different name for the area where they had homesteaded? Likely, we will never know.  A decade later, in 1890,  a population tally for Vance Creek, Barron Co., WI registered  Lewis there as a Union civil war vet, while a mid-August census the same year once again registered the Clear Lake residence. Why this discrepancy is not known.

It appears that 1890 also saw former Civil War cavalryman, Lewis, apply for a U.S. government disability pension. While such pensions are generally based on ailments which the claimant traced back to his days of military service. However, in this case it appears the predominant ailment was a hernia of the right side which Lewis incurred circa. 1886. Still, a pension of $8 per month was granted. In the years to follow the stipend amount increased, then decreased before climbing once again. At his passing, Lewis was receiving $12 per month.

In 1900 the opening census of the twentieth century found Lewis, Addie and daughter Georgie in Clear Lake where Lewis was carpentering.  Eight years later, however, the Nash family was identified in Sultan, Snohomish County, Washington. What had drawn Lewis and Addie from their long-time Wisconsin roots to the far west coast is not documented.

The census of 1910 had Lewis and Addie still in Sultan. By this time Lewis' occupation was noted as "hardware merchant." Sadly, on May 14th of that same year Addie died. She was buried in the Sultan community cemetery.

Slightly over one year later, on 5/28/11, Lewis died. He was 64.8 years of age. Burial was in the Sultan community cemetery beside Addie.