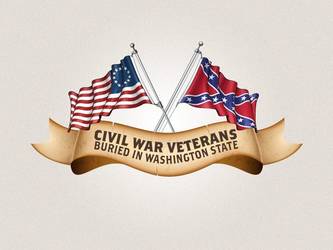 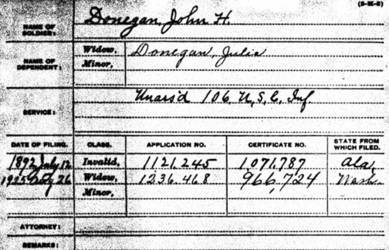 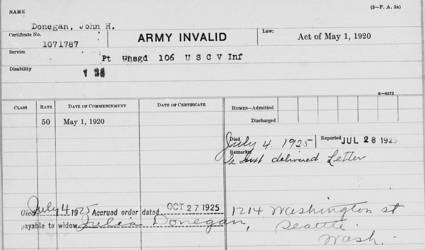 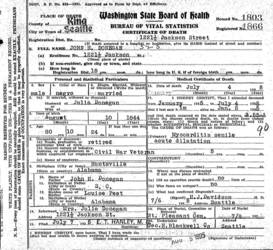 John H. Donegan was born into slavery to Hannah Donegan of Huntsville, Alabama. They were owned by wealthy merchant, James J. Donegan, an Irishman. John enlisted into Company C, 106th US Colored infantry on September 2, 1864 and was transferred to Nashville, Tennessee on September 5th and

This soldier almost immediately became one of the many thousands of soldiers both black and white captured by the Confederate Army. While on garrison duty, this eighteen year old along with many others was captured on September 24, 1864 at Athens, Alabama by Major General Nathan Bedford Forrest's

Soldiers and he stayed a POW until May 1865. Source: Civil War Pension Record