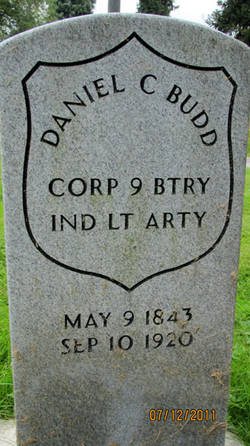 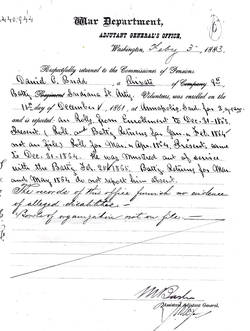 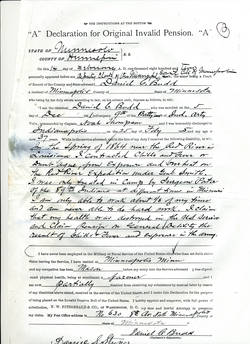 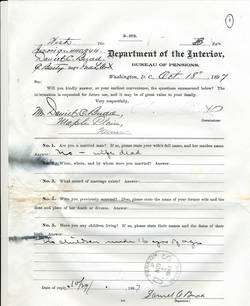 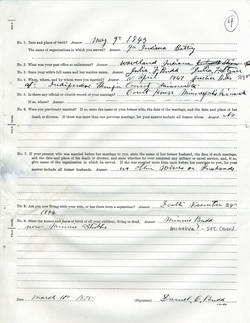 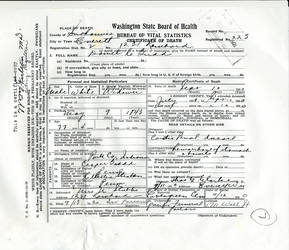 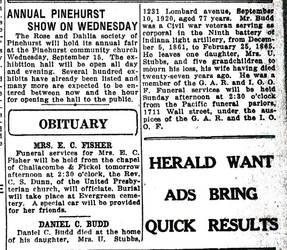 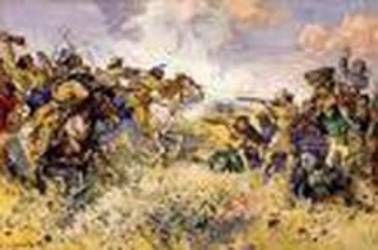 The 9th, a three year "western theatre" regiment was mustered into Federal service on two occasions; once on 12/20/61 and, because of informalities in the original muster, for a second time on 2/25/62. In late March it joined the command of Union Gen. Lew Wallace, arriving at the battlefield of Pittsburg Landing/Shiloh, TN on 4/6 during the close of that bloody battle's first day of fighting. Opening fire upon the Rebels at day light the following day the 9th followed the enemy for one mile as he retired from the field. As of the 4 pm close of fighting the 9th had expended 1,152 rounds while suffering losses of 1 killed, 5 wounded and 5 horses lost. The siege of Corinth, MS and stationing at Bolivar completed the year.

Early 1863 found the 9th moving across Kentucky and Missouri. Mid year had the battery back in Tennessee where it remained until late December when it joined Union Gen. Smith's division in the pursuit of the Confederate cavalry forces on Nathan Bedford Forret.

January, 1864. The 9th returned to Mississippi. During the months ahead the unit took part in the Meridian expedition, being in an engagement near Queen's Hill and in constant skirmishing until it reached Jackson. The Red River Expedition through Louisiana into Texas followed. Actions that occurred during this period included Pleasant Hill, Bayou Boeuf, Yellow Bayou and the battle of Tupelo. August once again had the battery in pursuit of Forrest. In October the unit participated in the pursuit of Rebel forces under Confed. Gen. Price which took them to the Kansas border. It next moved to Nashville, TN, via St. Louis, MO for the battle of that city 12/15-16.

In January, 1865 the battery was ordered to Indianapolis for muster-out of non-reenlisted troops. On 1/26 the men thus boarded the steamer Eclipse for the trip northward. At Paducah, KY the following morning the steamer's boiler exploded setting fire to and destroying the vessel. Of the 70 men and officers of the battery on board 30 were killed or died of their wounds. Only 10 escaped injury. The wounded were sent to the general hospital at Evansville, IN while the uninjured and those but slightly injured proceeded to Indianapolis where they were mustered out 5/6/65. The veterans and recruits which now comprised the battery were ordered to Camp Butler near Springfield, IL where they remained until ordered to Indianapolis in late June for final muster.

While several dates exist for the December, 1861 date on which Daniel enlisted in the 9th Battery, Indiana light artillery, the U.S. government office of Adjutant General later pegged the date as 12/11. Reportedly in good health when he enlisted, during the ill-fated spring, 1864 Red River expedition Private Budd contracted chills, fever and dumb ague from exposure and over heating.  Treated for his illnesses both in camp and military hospitals, Daniel successfully completed his original term of service and re-enlisted for a second. One source indicates his military time was successful to the point of being promoted from private to corporal.

Although the Bud’s cannot be located in the 1870 U.S. census, the family was most likely in Hennepin co., Minnesota as they were found there in 1880 at which time Daniel listed his occupation as stone mason.

1892 appeared to have been difficult year for the Budd family. Firstly, Daniel applied for a U.S. Government disability pension based on his inability to perform hard work because his health, destroyed while in the U.S. Army, continued to plague him.  A pension was subsequently, granted as, at the time of his death, he was receiving a $50 per month stipend. Secondly and perhaps more importantly, on 11/24 Julia died. The cause of her death is not known.

1900. Daniel was then living in Orono, Hennepin Co., MN with his married daughter Minnie's family.  In 1910 Daniel was still with his daughter’s family which by then had moved from Minnesota to Ferry County, WA. Farmland was likely the lure of the west as Minnie's husband's occupation was noted as "general farmer."  By 1920 Minnie's family, including Daniel, had moved even further west as they were then residing in Everett, WA. Minnie's husband's occupation at the time was listed as "carpenter."

On 9/10/20 former Civil War soldier Daniel C. Budd died. Cause of death was listed as his heart with hemorraging of the stomach and bowels contributing. The location of his death was his daughter's home located at 1231 Lombard, Everett. Burial was in Everett’s Evergreen Cemetery.