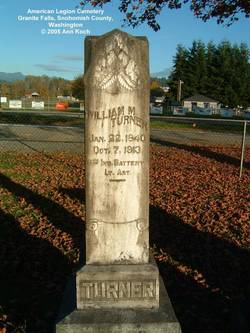 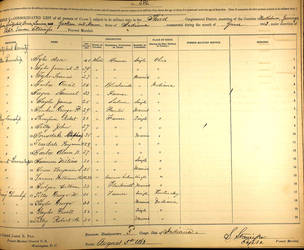 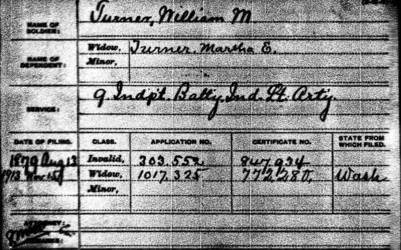 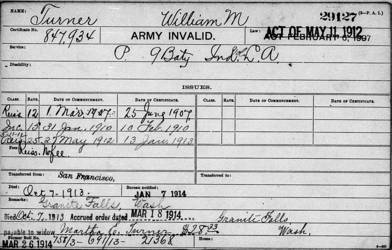 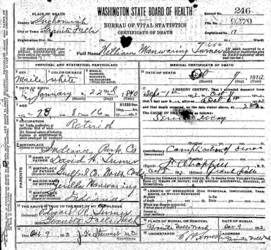 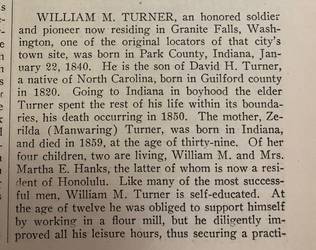 The 9th, a three year, western theater unit was organized in December, 1861.  It departed the state for Cairo, IL on 1/27/62. Owing to irregularities in the original muster order, the battery was re-mustered into Federal service on 2/25/62.

On 3/27/62 the battery was ordered to Crump's Landing It then moved to Shiloh/Pittsburg Landing, TN arriving there at the close of the first day of battle (4/6/62).

Moving into position, the 9th opened fire on the enemy at dawn of the 7th. It then followed the Rebels for nearly a mile as they retreated. During that day's actions 1,152 rounds were fired. Battery losses included 1 man killed and 5 wounded, plus 5 dead horses.

Following stops in Corinth and Bolivia, MS the battery joined Union Gen. U.S. Grant's army as it moved into Mississippi. Its first stop was Holly Springs. From there it went to Oxford and the Yockeney River. It was detached at the crossing of the Tallahatchie River.

1863. The dawning of the New Year found the 9th still on the Tallahatchie. Before the end of January, however, it marched to Moscow, TN. From there it moved to Memphis via Collierville. Arriving in Memphis it was immediately ordered to Columbus, KY and Cape Girardeau, MO where Union forces were under attack from Rebels lead by Confed. Gen. Marmaduke.

Arriving at Cape Girardeau too late to take part in the conflict there, the 9th returned to Columbus. On July 10th it joined in a campaign against enemy forces under the command of Confed. Gen. Roddey. Following this it marched to Union City where it stayed for the remainder of the year.

In January, 1864 the 9th departed Union City and started toward Vicksburg, MS. During this period it participated in the Meridian Expedition which destroyed that town and its railroad. The battery was then under fire near Queen's Hill. Constant skirmishing preceded its reach Jackson.

In Mississippi that spring the 9th took part in the Red River Expedition before being stationed at Alexandria. On 3/21/64 it marched to Henderson's Hill where the enemy garrison was captured. It remained inactive until 4/2/64 when it moved to Grand Encore and other Mississippi locations. On 5/7/64 the battery was in a skirmish at Bayou Boeuf. It also played a conspicuous part in the battle of Yellow Bayou.

After the battle of Tupelo in mid-July, the battery came together at Memphis, TN before moving on to St. Louis, MO. It remained there until it December when it participated in the battle for Memphis, TN.

Ordered to Indianapolis for the mustering-out of battery troops who had not earlier re-enlisted the men of the 9th boarded the steamship Eclipse for the trip north. At Padukah, KY the following morning, the steamer's boiler exploded, setting fire to the vessel which was consumed. Of the 70 officers and enlisted men on board, around 30 perished or later died of their wounds. Only 10 men escaped injury.

Arriving at Indianapolis the uninjured and slightly wounded were mustered out on 3/6/65. Re-enlisted veterans and recruits were then ordered to Camp Butler Springfield), IL and remained there until returning to Indianapolis for final muster on 6/26/65.

Beyond his birth, the next we learn about William is that he enlisted in the U.S. Army. Without access to his military service file the date of that occurrence is in dispute. One source indicates he enrolled on 12/5/61 while another shows the date as 2/25/62. Both sources are in agreement; however, that Private Turner - who re-enlisted as a veteran volunteer on 1/21/64 - survived the War and returned to civilian life.

As witnessed by the birth states of the Turner children, sometime between the birth of Mary (3/4/68) and that of John (2/10/70) the Turners removed from Indiana to Kansas. Why the move was made is not known. Perhaps it was the availability of new farm land as the U.S. Census for 1870 tallied William and family farming in Belmont Woodson Co., KS.

Again, based on children's birth dates and states, the Turners left Kansas for Washington Territory sometime between March, 1877 and September of 1882. Unfortunately the Turners have not been located in the census for 1880 which would have helped pinpoint their move. Further, what drew them to the Puget Sound region of the Pacific Northwest is not known, but then, again, maybe it was virgin farm land.

The first Washington census found for the Turners comes from 1887.At that time they were tallied as residing north of Seattle/King County in Snohomish County. Another tally, taken in 1889 when Washington achieved statehood, again, had them in Snohomish County with Williams’s occupation being noted as "farmer."

1910. A new decade and a new U.S. Census. The Turners remained in Granite Falls, but at age 70 life had slowed for Williams. He no longer claimed to have an occupation. As for Martha, interestingly, she noted having birthed not nine, but EIGHT children, five of whom were then living.

The census for 1910 was William's last. He died in Granite Falls on 10/7/13. No details are available pertaining to his passing. Burial was/is in the Granite Falls American Legion Cemetery.

* A Robert Turner enlisted in the 9th Indiana Light Artillery the same date as did William. However, that Robert had a middle initial C. rather than H. Whether or not this is a misprint is unknown. If not, then how Robert C. and William may have been related is not known. Robert C. survived the War and left the service the same date as did William.