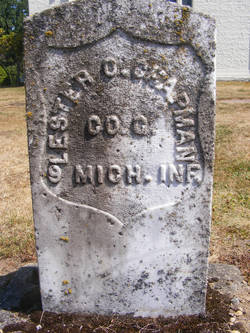 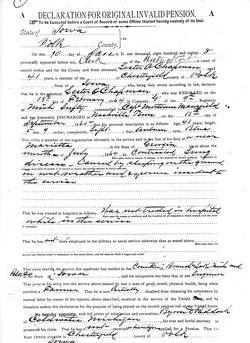 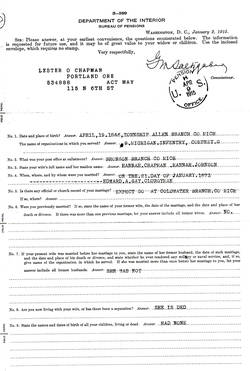 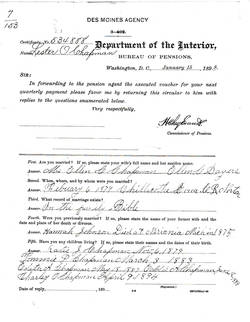 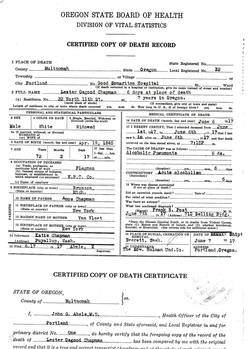 The 9th, a three-year unit, was sent to Kentucky 913 strong almost immediately following Federal muster making it one of the first Michigan regiments to report for duty in the western theater.  Once there it immediately set to work constructing fortifications, building roads/ bridges, and generally protecting the Kentucky countryside from the enemy.

Mid ’62 saw the 9th in hard campaigning around Chattanooga, TN. During one of these engagements 250 of the regiment were killed, wounded or forced to surrender to Confederate Gen. Forrest’s cavalry.  Final months of the same year found the unit in a campaign  under General Rosecrans which culminated in the January, 1863 battle of Stones River and the capture of Murfreesboro, TN. In this action the 9th, while on provost (military police) duty performed gallantly checking the Union army’s initial retreat and returning disorganized forces to the firing line where they repelled the Rebels. Thus began an extend period of provost assignments for the regiment.

In early ’64 the 9th veteranized and was furloughed for 30 days.  Leaving Coldwater, MI 2/140/64 with 500 men the unit reported to General Thomas and began the Georgia Campaign.  It was on provost duty in all the battles between Chattanooga and Atlanta and, when the latter city fell, served provost duty there.

The 9th next proceeded to Nashville via Chattanooga where it served additional provost service until final muster.

ED. NOTE:  The original birth-to-death biographical profile on Lester Chapman was written during the early years of the Civil War Veterans Buried In Washington State project. As such, it was limited in many ways. The profile which follows was written in June, 2018. While it contains many more details than the former, it still suffers from a lack of in-depth detail that can often only be gleaned from pension and other Civil War files housed in the National Archives located in Washington, D.C.

In 1850 the U.S. Census found the Chapmans farming in Litchfield, Hillsdale Co., Michigan. Ten years later, in 1860, they were still farming in Michigan, but by then had moved into or near to Bronson in Branch County.

In February, 1864 Lester, then a 5’9” fair complexioned farm boy left home and went off to war. In later years he reported that around 7/64 at or near Marietta, GA he contracted lung disease and rheumatism from exposure and sleeping on the wet ground.  At some point, also in the line of duty, he had suffered poisoning of the right leg due to a scorpion bite. Although he was not treated in the hospital for these ailments, in post war years they left him disabled and eligible for a government pension which, at the time of his death, amounted to $21.50 per month.

Following his discharge from the military our former Union private returned to his parent’s farm in Branch Co, Michigan. It appears he remained on the farm until January, 1873 when he married.

On 1/21/73 in Bronson, Branch Co., Michigan Lester wed to Hannah Johnson (b. ca.1847 Hillsdale Co., MI).  There is no record of the couple producing children prior to Hannah’s death in 1875 at Niriania, MI. The circumstances surrounding Hannah’s passing are not documented.

In 1880 Lester and family were residing in Chillicothe, Wapello Co. IA. There, his occupation was listed as “machinist engineer”. This could have meant he was working for a railroad.

Census data for 1890 was mostly destroyed by fire, but considering the birth states of Eddie and Charlie, sometime between June, 1889 and April, 1894 the Chapmans quitted Iowa in favor of Oklahoma. Exactly when the move occurred, why it occurred and where the family settled in Oklahoma is not known.

By 1900 the Chapmans had moved again. This change of scenery was apparently from Oklahoma to Walla Walla, Washington. Again, why and when the move was made is not known. Once again, Lester’s occupation was listed as “engineer.” In the Walla Walla home were Lester, Ellen and all five of their surviving children.

While the documentation is not clear, it appears that by 1910 Ellen was in Everett, Snohomish County, Washington residing with married daughter Edith and family. Although Ellen indicated that she was married, the whereabouts of Lester is not known. Sadly, based on later information, it is likely he and his wife had separated

Lester next shows up in Portland, Oregon in 1912 and in 1916 without notation of a wife or family. His occupation in 1912 was noted as “flagman” for the N.P.T. Co. (Northern Pacific Transportation Company), while in 1916 it was “watchman.”

Lester Chapman entered Good Samaritan Hospital, Portland, OR around the first of June, 1917. There, six days later on 6/6/17 he died. Cause of death was listed as “Alcoholic Pneumonia” with “Acute Alcoholism” contributing. His age was 72.2 years.

It appears Ellen  - still residing in the Everett/Snohomish area of Washington State -  had  Lester’s mortal remains  transported to Snohomish, Snohomish County, WA where he was/is buried in that city’s Grand Army Of The Republic (G.A.R.) Cemetery amongst other old soldiers of America’s Civil War.

Information pertaining to Ellen Chapman’s passing is not available. Also not known is her final resting place.