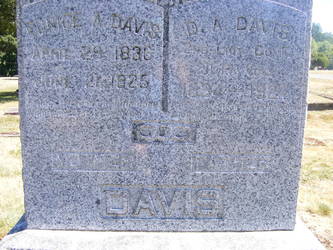 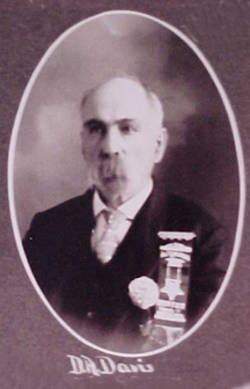 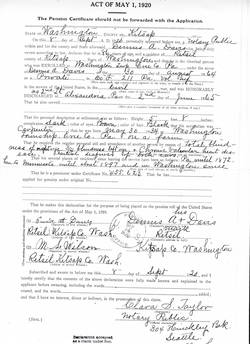 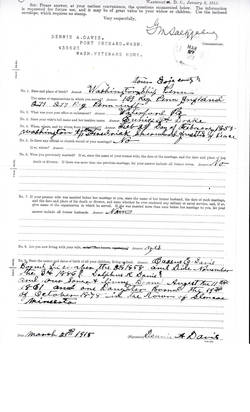 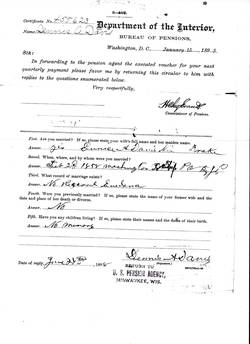 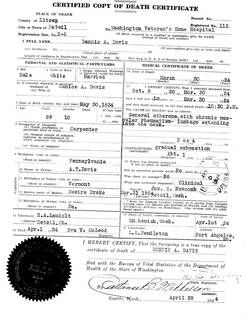 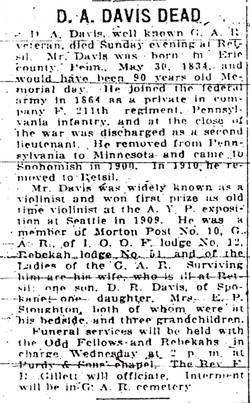 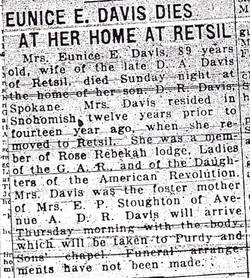 This “9 month” Pennsylvania regiment was composed of four companies from Crawford Co., two from Mercer, two from Erie, one from Clarion, and one from Butler. Ordered to Washington D.C. on 12/1/62, it was then sent to Fortress Monroe, VA. From there it moved to Fort Keyes on Glouster Point where it performed garrison duty until 7/9/63 when it was ordered to Funkstown as part of the Army of the Potomac. Shortly thereafter it was sent home and mustered out.

The 211th, a “one year” unit from the Pennsylvania counties of Crawford, Jefferson, McKean, Mercer, Erie, Warren and Westmoreland, left the state almost immediately and was assigned to the Army of the James at Bermuda Hundred, VA.

As soon as it reached its position in the entrenchments it was ordered to appear upon the parapets in full range of the enemy’s guns in order to create a diversion favoring a storming party about to attack Ft. Harrison. This resulted in a number of men in Co. “F” being instantly killed.

The unit next moved to the trenches before Petersburg where it wintered with the Army of the Potomac. On 3/25/65 the 211th advanced gallantly during the attack on Ft. Stedman. In desperate fighting during the final Petersburg assault on 4/2 the regiment lost 4 officers and 17 men killed, 4 officers and 89 men wounded and 21 men missing. Total: 135.

The regiment next moved along the South Side Railroad in charge of army trains. It then camped at Nottoway Court house until ordered to Alexandria for final muster.


ED. NOTE:  The original birth-to-death biographical profile on Dennis Davis was written during the early years of the Civil War Veterans Buried In Washington State project. As such, it suffered from not only size limitations, but also a marked dearth of research sources. The profile below, created in July, 2018 contains many more details than its predecessor, but still falls short of those being written today which draw  upon files and documents housed in the National Archives located in Washington, D.C.

Dennis Absalom Davis was born 5/30/34 on a farm located in Pennsylvania. Likely that farm was in or near the Erie County community of Washington. His parents were Absalom Tupper (b. 6/1810 VT) and Desire (nee Drake b. 1813 PA) Davis.

After marrying, Dennis and Eunice appear to have settled in Washington Erie County, PA. As noted by the birth states of their children, however, the Davis’ did not spend their entire lives Pennsylvania. More on this later..

In late 1862 Dennis, now a 5’8” carpenter, enlisted in the U.S. Army for his first period of active military service.  There are no documented notations pertaining to his performance during this time, but the fact that he was mustered in and mustered out as a corporal would indicate his term of duty was without incident.

1864 saw Dennis return to the Army.  Perhaps his reenlistment was promoted by receipt of an enlistment bonus or “bounty” payment. Perhaps, however, it was the opportunity to serve as a commissioned officer.  During this term he held the rank of 2nd lieutenant.  The only documented notations pertaining to this term of service relate to a period of sickness and being away on leave.

The War behind him, Lt. Davis returned to Pennsylvania where he and his family remained until 1870 or earlier when they removed to Minnesota.  In Minnesota the family appears to have first settled in Rosemont Dakota County. There, Dennis pursued farming as his occupation.  A decade later in Grafton, Sibley County he was once more carpentering.

Finally, by 1885 the family was residing in Minneapolis Hennepin County. The family was still there in 1900 with Dennis again plying his carpentry skills.

At some point between 1900 and 1904 the Davis family departed Minnesota for Washington State. In Washington they first settled in the western Washington city of Everett located north of Seattle in Snohomish County.  Why they moved to the Pacific Northwest is not known. The Everett City Directory for 1904 listed Dennis’ occupation as “carpenter.”

In 1910 carpenter Dennis and Eunice were still living in Snohomish County. By this date, however, they had moved
easterly from Everett to the smaller community of Snohomish.

By 1915 the aging veteran and Eunice were residents of the Veterans’ Home in Retsil located across Puget Sound from Everett in Kitsap County.   Still there in 1920, by that time Dennis was totally blind in one eye and nearly so in the other.  He was also suffering from partial deafness and heart problems.

Two time Civil War soldier Dennis Davis died 3/30/24 at the age of 89 years, 10 months.  Cause: general atheroma with chronic muscular rheumatism lumbago into neck. Contributing: general exhaustion.  At death he was receiving a $72 monthly disability pension from the government based on his military service. Burial was in the Grand Army of The Republic (G.A.R.) Cemetery located in Snohomish, Snohomish County, WA.

Eunice, who apparently never learned to write her name, died in Spokane, Spokane County, WA on June 4, 1925.  At death she was receiving a $30 monthly stipend based on her late husband’s Civil War pension. She was buried in Snohomish beside Dennis.