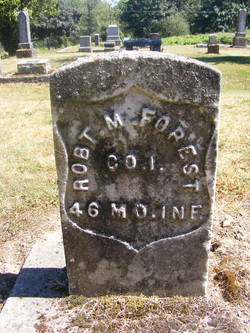 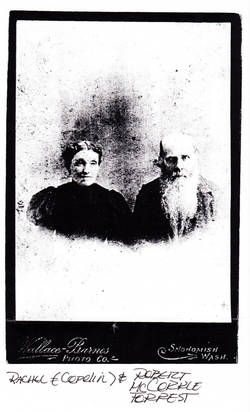 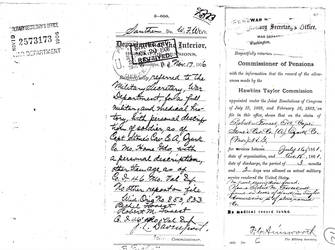 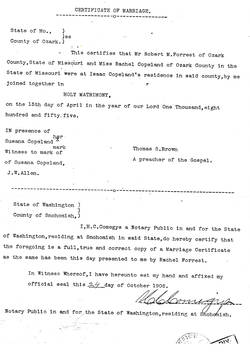 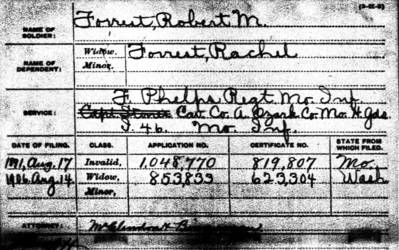 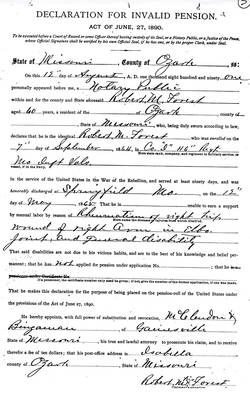 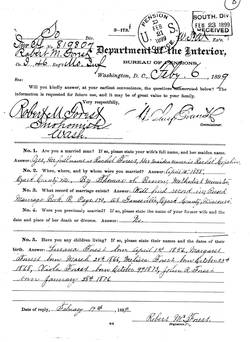 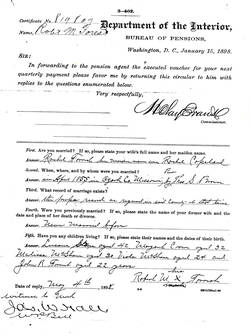 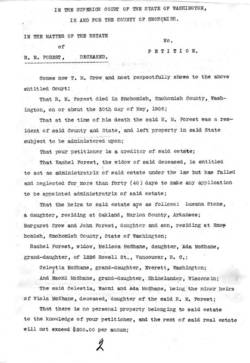 As of 4/9/19 no information has been located pertaining to a Missouri home guard military organization known as Stone’s Cavalry.

John Smith Phelps was born in Connecticut, but moved to Missouri after his marriage in April, 1837.  An attorney by profession, he was serving in the U.S. House of Representatives when the American Civil War broke out.  He then returned to Springfield, MO and enlisted as a private in a home guard Missouri infantry unit. He quickly rose to the rank of colonel.

Following the Union defeat at the 8/10/61 Battle of Wilson’s Creek/Oak Hills, MO  Phelps retreated to Rolla with the Union Army. By special arrangement with President Abraham Lincoln he then organized an infantry regiment that bore his name.
Phelps’ regiment initially served unattached with the Army Of Southwest Missouri. During this period between fall, 1861 and February, 1862 it served as the garrison unit of Ft. Wyman located in Rolla, MO. After that, until May, 1862, it served in the 2nd brigade, 4th Division Army of Southwest Missouri. On March 6 – 8, 1862 Phelps lead his regiment during the fierce fighting at Pea Ridge/Elkhorn Tavern, Arkansas.

The Phelps’ regiment was mustered out on 5/13/62. After that President Lincoln appointed Phelps Military Governor of Arkansas, but he resigned the position due to ill health.
Regimental Losses: Officers Killed Or Mortally Wounded: 2; Officers Died Of Disease, Accidents, Etc.: 3; Enlisted Men Killed Or Mortally Wounded: 23; Enlisted Men Died Of Disease, Accidents, Etc.: 91.

The 46th Missouri Infantry was organized at Springfield, MO, August to November, 1864. It’s period of service was six months.

Attached to District of Southwest Missouri Dept. of Missouri, to March, 1865. 2nd Brigade, 1st Sub-District, District of Middle Tennessee, Dept. of the Cumberland, to May, 1865.

SERVICE.- Duty at Springfield, MO, and by detachments in Douglas County, Taney County, at Stockton, Hartsville, Neosho, Cassville, Newtonia and Buffalo until March, 1865, and in District of Middle Tennessee until May, 1865.

NOTE: The original birth – to – death biographical profile on Robert Forest was created during the early years of the Civil War Veterans Buried In Washington State project. As a result it was limited in both size and in terms of available research resources. The biography which follows was written in April, 2019. While it is much more detailed than the original, it still lacks the depth of detail found in more recent additions to this website which draw heavily upon veteran-related military, pension and other documents housed in the National Archives located in Washington, D.C.

As with all veteran biographies, great effort has been taken to correctly present names, birth dates, etc. of those involved in the veteran’s life. In this instance, the identification task was even more difficult as two different spellings – Forest and Forrest – of the veteran’s surname exist on various documents and contexts. . Herein we have chosen to accept the spelling Forest.

Robert McCorkle Forest was born in June, 1832 in or near Salina, IL. No recorded date of his birth has been located within available documents. His parents were James (b. 1786 VA) and Freelove (no nee b. 1803 PA) Forest. The Forests were a farm family.

Although residing in the factionally torn border state of Missouri, when civil war swept America in 1861 Robert’s allegiance remained with the Union. Further, he was quick to respond to his country’s call to arms. His first service was with a home guard unit known as Captain Stone’s Cavalry (Co. “A”). He enlisted on 7/16/61 and was discharged 10/18/61.  He then noted service with what was apparently another home guard organization, Phelps Regiment Missouri Volunteer Infantry (Co. “F”), enlisting 11/22/61. There is no discharge date on file pertaining to his service with this unit.

As a final military experience,  on 9/7/64  Robert joined the 46th Missouri Infantry (Co. “I”). On that occasion he was noted to be 5’9 tall, having a fair complexion, blue eyes and light hair. His occupation was listed as “farmer” While with the 46th Private Forest was noted as becoming disabled from rheumatism of his  right hip and receiving a gunshot wound in his  right arm. In later years the old soldier would apply for and be granted a U.S. Government disability pension based on theses and/or other frailties and conditions tracing back to his days of Civil War soldiering. No details of the pension stipend are available.

The War behind him, Robert returned to Missouri and his family. The U.S. Census of 1870 found the Forests farming in Marion located in Ozark County.

1880. By the date of this census year the Forests had quitted Missouri and were residing in North Platte Lincoln County, Nebraska. What had prompted the move and exactly when it occurred is not documented. In Nebraska Robert listed his occupation as “laborer.”

In 1883 the Forests were residing in King County located in Washington Territory. Again, what had prompted this radical cross county move and when it had occurred is not known.

By 1900 the Forests had moved north of King County to adjoining Snohomish County where they were residing in Snohomish City. At that time Robert noted that he was an invalid.

On May 30, 1906. Robert Forest died in in Snohomish County. He was seventy four years of age. Burial was/is in the Grand Army Of The Republic (G.A.R.) Cemetery in Snohomish.

After Robert’s passing Rachel remained in Snohomish, Snohomish County, WA for a time. The census for 1910 found her there with two of her granddaughters in her home.

Rachel died on May 12, 1912. At passing she was residing in Vancouver British Columbia, Canada. She was/is buried in Snohomish beside Robert.