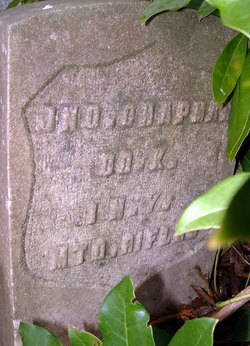 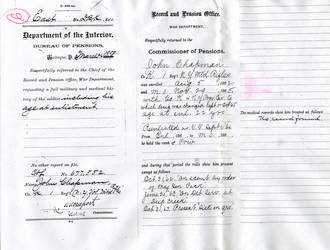 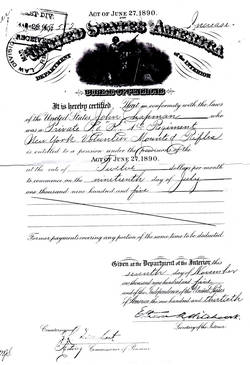 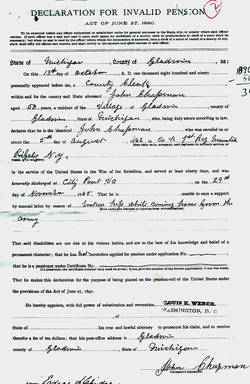 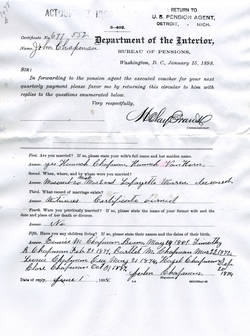 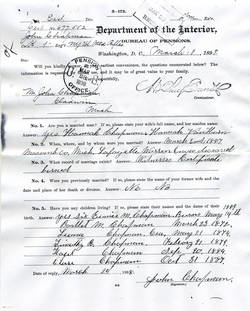 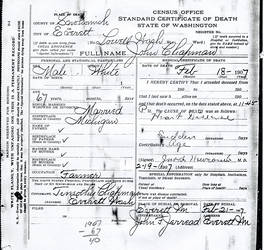 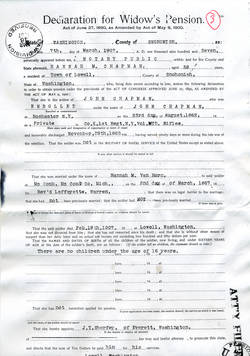 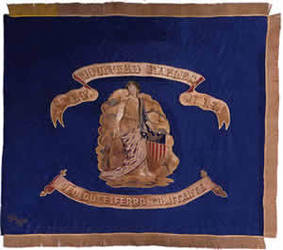 This three year "eastern theatre" regiment was recruited throughout the State of New York and mustered in by companies at several locations over a 14 month period. The 1st served primarily in the Virginia locales of Fortress Monroe, Norfolk, Suffolk, Portsmouth and Yorktown. Although it took part in many battles, it sustained no heavy losses except at the 5/63 action at Scott's Mills where 28 were killed, wounded and missing.

In January, 1864 the regiment was engaged at New Kent Court House and Bottom's Bridge around Richmond/Petersburg. During the siege of those cites the unit was often in action, but suffered no substantial losses, total casualties amounting to 43 killed, wounded and missing. It saw its last fighting at Murfree's Depot, Somerton and Jackson in North Carolina. The final pages in the history of the regiment were written under the designation 4th NY Provisional Cavalry.

With The Rebellion ended, under 5/8/65 special orders of the War Department this organization as formed by the consolidation of the 1st NY Mounted Rifles and the 3rd New York Cavalry. Consolidation took place between 7/21 and 9/6/65.  Units from the from the 1st  became companies A,C,D,E,K and M, while those from the 3rd  were designated B,F, H, I and L. The 4th did not participate in combat, but did suffer the loss of ten enlisted men from disease and other causes

By 1860 the Chapman’s had removed to Springfield, Livingston Co., NY. Noted in the home at that time were Randal, John and Evander. It was in Springfield, two years later, that John enlisted in the cavalry.

Over the next three years available records show him absent from his unit "on scout", on detached service and, on one occasion, sick in quarters. In all, trooper Chapman's military tenure was very benign.

According to census data, the Chapman’s remained in Michigan for over thirty years. They lived in at least three locations: Ray, Malcolm Co. (1870, NewHaven, Shiawassee Co., (1880) and Sage, Gladwin Co. (1900). While no census is available for 1890, that same year, while in Sage, former trooper Chapman applied for a U.S. government disability pension based on his Civil War soldiering indicating that he was no longer able to perform manual labor because of a hip injury he had suffered while returning home from the army. Although no dollar amount is available, a pension stipend was apparently granted.

Exactly when the Chapman’s migrated westward to the Puget Sound area of western Washington State is not known.  Likely, however, the why was the lure of fertile Snohomish River Valley farmland and adult children living in the area.

John Chapman, farmer and one time Civil War cavalryman, died 2/18/07 in Lowell, WA outside Everett. He was approximately 66.8 years of age. Cause of death was listed as sudden heart failure, with age a contributing factor. Notification of the passing was from son Timothy.  Burial was in Everett’s Evergreen Cemetery.

Hannah/Hanna's whereabouts are not documented for the next thirteen years, but the 1920 census noted her living with son Timothy and his family in Lowell. She died there on 4/9/28. At the time of her death she was receiving a $20 per month government stipend based on her late husband's Civil War service. She is buried beside John.