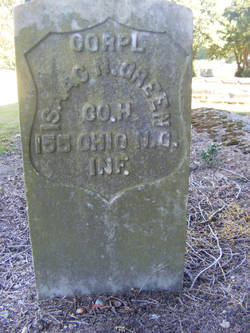 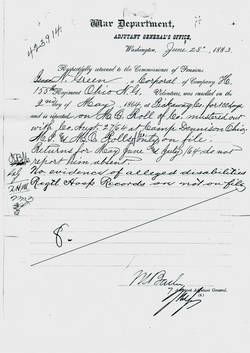 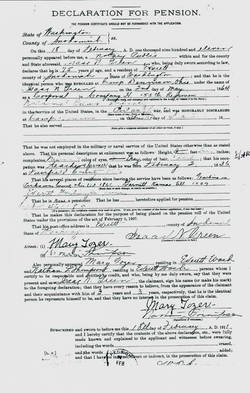 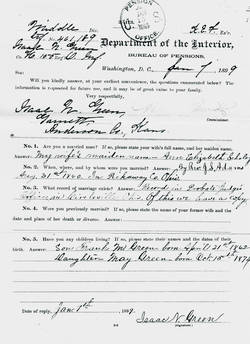 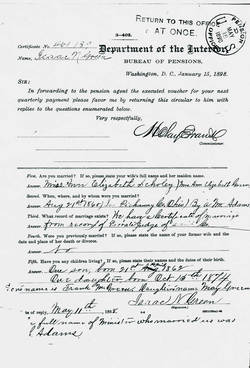 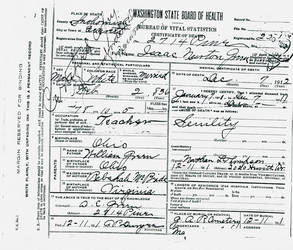 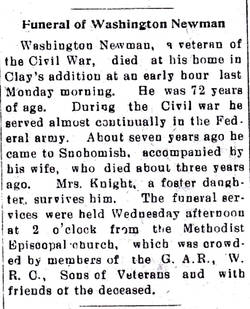 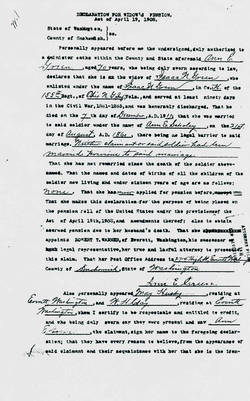 In May, 1864 Union General Ulysses S. Grant moved his armies into Virginia for the Overland Campaign which, a year later, would bring an end to four years of bloody American civil war. In the process of building up his field armies “experienced” units were drawn from rear echelon assignments. To fill the void created by the withdrawals many short term regiments and organizations were created. The 155th was one such unit.

This “one hundred day” regiment was composed of the 92nd Battalion, Ohio National Guard from Pickaway County, and the 44th battalion from Mahoning County.  Immediately after muster it was ordered to New Creek, W. VA and then to Martinsburg where it performed garrison and escort duty.

On June 3, 1864 the 155th was sent to Washington, D.C. From there it proceeded to White House, VA ,and thence to Bermuda Hundred and City Point where it remained until routed to Norfolk and placed on duty in an entrenched (look up )marched to Elizabeth City, N.C. after which it returned to Norfolk.

The 155th remained at Norfolk until August 19th when it received orders to return to Ohio to be mustered out of Federal service.

NOTE: The original birth- to–death biographical profile on Isaac Green was written during the early years of the Civil War Veterans Buried In Washington State project. As a result it suffered from limitations in size and research resources. The biography which follows was created in March, 2019. While it has many more details than the original, it lacks the depth of more recent additions to this website which draw heavily upon veteran – related military, pension and other documents housed in the National Archives located in Washington, D.C.

On 8/21/60 the 5’7”, gray eyed, dark haired, medium complexioned Isaac married Anna “Annie” Elizabeth Scholey (b. 12/18/1841/NJ) in Scioto Pickaway Co., Ohio.  It appears that at the time of the wedding as well as after Isaac was living and working on the Scholey farm as a farmhand.

In May, 1863 Isaac’s Ohio National Guard unit was mustered into Federal service for a period of 100 days. Corporal Green’s period of active military service proved benign

Following military service Mr. Green returned to Pickaway Co., Ohio where he taught school until 1866. He and his family then reportedly moved to Garnett, Kansas where again taught school.  By 1870 the Greens were still in Kansas, but by that time residing and farming in or near the community of Monroe located in Anderson County.

The Greens remained in Monroe, Kansas until 1907 when they moved to Snohomish County located in the Puget Sound region of western Washington State. Why the move was made is not documented. In Washington the Greens settled in the City of Everett where Isaac once again entered in teaching at the local public school district.

Isaac N. Green, the former U.S. Army corporal died 12/7/11 at his home located at 2714 Pine St. in Everett. Cause of death was noted as the result of “a general breakdown brought on by advanced years.” Mr. Green was 78 years, 10 months, and 5 days old at the time of his passing. He was survived by his wife, daughter Mrs. May Husby, both of Everett, and son Frank of Garnett, Kansas. Burial was/is in the Grand Army Of The Republic (G.A.R.) Cemetery located in Snohomish, Snohomish Co., WA.

After Isaac’s death “Annie” remained in Everett, WA. She died there on 5/23/22. She was/is buried beside Isaac in Snohomish.