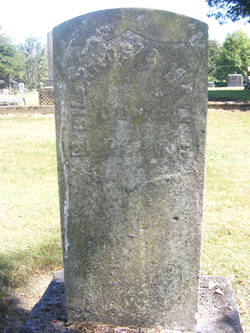 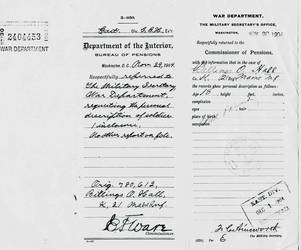 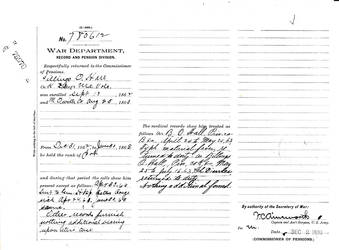 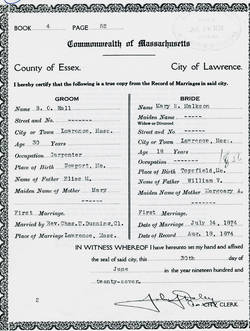 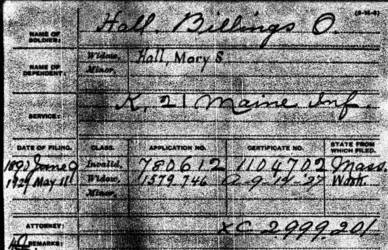 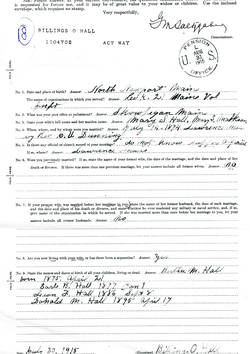 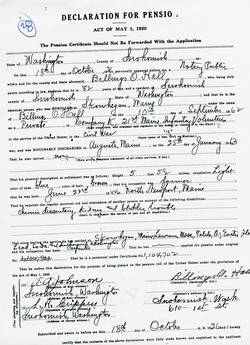 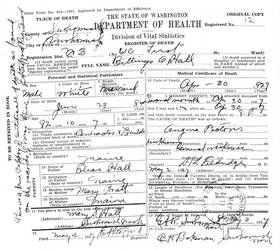 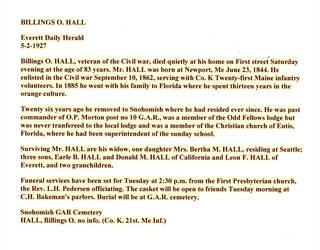 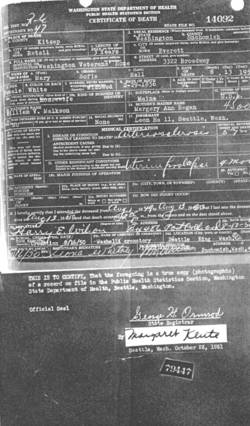 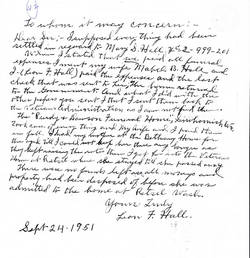 This regiment, like seven preceding ones, was raised under the call of 8/4/62 for 3000,000 militia to serve nine months enlistments.  One week following Federal muster the 21st left the Maine for New York State.  It remained in East New York for two months before proceeding to New Orleans, LA.

Almost at once it moved to Baton Rouge an important Union “base” where it was occupied with picket duty and protecting the city from guerrilla attacks.  Despite precautions, the northern men suffered severely from diseases contracted n the low lying southern county.  In mid-March the 21st advanced against Port Hudson, LA while Adm. Farragut’s fleet was passing that city’s defenses.

Its first combat, however, was on 5/121/63 at Plains’ Store.  The regiment next took part in the siege of Port Hudson and participated in 5/27 and 6/14 assaults on that city during which it lost 88 men killed and wounded.  Though its term of service had expired during the siege, the regiment volunteered to remain until the capture of Port Hudson which occurred on 7/9/63.

Thereafter the 21st and other regiments whose terms had expired were transported back up the Mississippi River.  As the 21st was one of the first regiments to make the trip back home they received continous ovations along the water route to the North.

NOTE: The original birth – to – death biographical profile of Billings Hall was created during the early years of the Civil War Veterans Buried In Washington State project. As a result, it was limited in terms of size and research resources. The biography which follows was written in in February, 2019. While it contains many more details than the original it still suffers from the depth found in many recent additions to this website which draw heavily upon military, pension and other files housed in the National Archives located in Washington, D.C.

The U.S. Census for 1850 found young Billings in Newport Penobscot Co., ME. He was living with his maternal grandparents Jacob and Mary Pratt. The Pratts were a farming family.

In 1862, Billings enlisted in the U.S. Army. The 5’ 51/2”, blue eyed farmer soon found himself moved from the relatively cool, dry climate of Maine to humid, swampy coastal Louisiana where he would remain throughout his period of enlistment.

While battlefield actions did not prove harmful to Private Hall, physical ailments did.  Around 3/16/63 during a forced march from Baton Rouge, LA to Port Hudson in the same state he noted that his strained legs “gave out.”  Also, in May of that year he contracted malaria for which he was hospitalized in Baton Rouge.  Although he completed his term of service, problems from the two ailments would plague Hall with leg troubles, chills, fever, chronic diarrhea, heart troubles, kidney problems and general debility for the remainder of his life.

In later years, a medical affidavit from one individual who knew Billings from birth noted that before leaving for the service he was a “rugged boy capable of doing as much work as any boy of his age.”  After Billings returned home this individual observed he was “sick and unable to work for two years or more.”  Later granted a U.S. Government disability pension based on his wartime privations, Billings was receiving $72 per month at the time of his death.

As with many Civil War veterans with army life behind them, where they settled into civilian life once again is not documented. His return, however, appears to have been to Skowhegan, ME.

After two years in Skowhegan claiming carpentry as his profession, Billings moved to Lawrence, MA. He would remain there for fourteen years. During this period, at age thirty, he married eighteen year old Mary S. Malkson (b. ca. 1856)

In 1880 the U.S. Census found the Halls in Lawrence Essex Co., MA.  From Massachusetts the Halls moved to Toledo, OH for a brief time before spending twelve years in Eustis, Lake Co., FL.  They were in Florida as of 1885. It is likely that prior to the move, because of his ailments, Billings would spend winters in Florida rather than in the north.

From Florida the Halls removed to Lead City, South Dakota for seven years before, about 1902, moving to Snohomish. Snohomish Co., WA.  There they set up their household in the Roosevelt District. Why the move to Washington was made is not known, but even in western Washington State the winters proved detrimental to Billings’ health, so from time to time he would venture southward to California and winter at the home of one or both of his sons.

On four occasions between 1920 and 1924, during these wintering, for “convenience and economy,” Billings would stay at the soldiers’ home in Sawtelle Los Angeles Co, CA.  Around 1923 one of these stays lasted up to one year.  During these periods away from home Billings and Mary remained married and visited or otherwise communicated regularly.

Billing O. Hall died 4/30/27 at his Roosevelt District home in Snohomish.  At death he was aged 82.10 yrs. Burial was/is in the Grand Army Of The Republic (G.A.R.) Cemetery in Snohomish, Snohomish Co., WA.

After Billings’ death Mary appears to have continued to reside in Snohomish until 1944.  That year she removed to the City of Everett the county seat of Snohomish County.  She remained there until 1927 when her address appeared as Retsil Kitsap Co., WA. There, likely, she was living in the Washington State Soldiers’ Home.

Mary died at the Retsil soldier’s home on (date). Her earthly remains were then cremated. The fate of her ashes is not known.