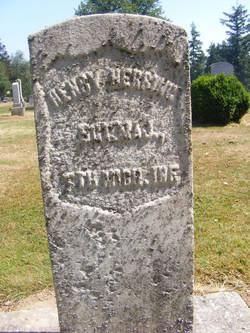 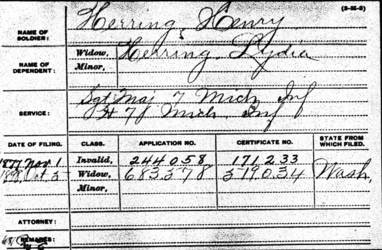 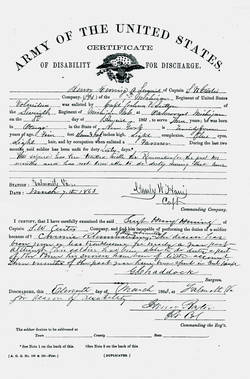 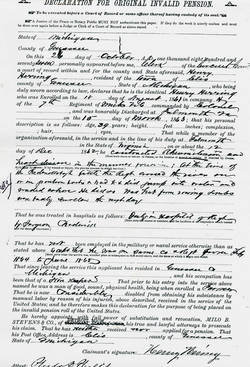 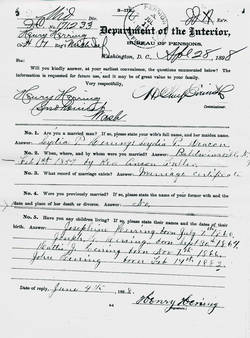 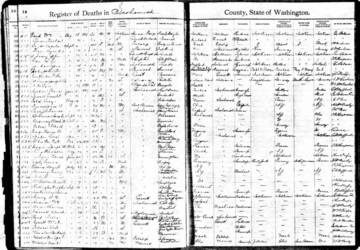 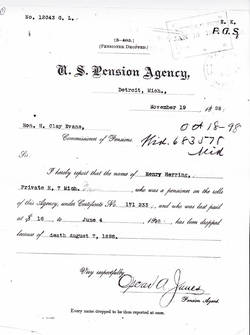 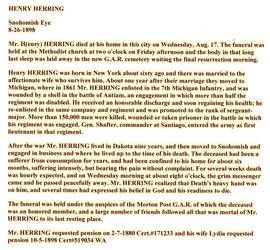 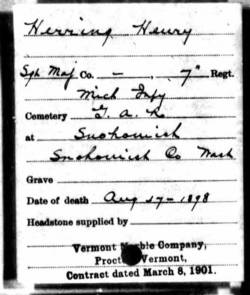 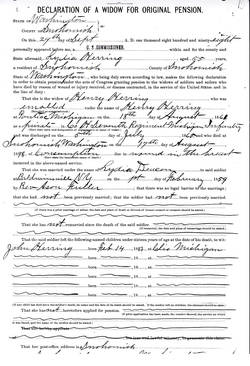 The 7th, a three year regiment recruited from the state at large, was originally composed of companies with colorful local names. A complete listing of eastern theater engagements involving the unit reads like a “Who’s Who” of Civil War Battles.  In the spring of 1862, a month after arriving at “the front” the regiment took parting the disastrous battle of Ball’s Bluff, “VA”.

Next, it fought gallantly with “Union” Gen. McClellan during the Peninsula Campaign where it was complimented on numerous occasions for its steadiness under fire and stubborn resistance when confronting the enemy. That fall it was under fire at Antietam, MD.  At Fredericksburg, in Dec., ’62 the unit volunteered to cross the Rappahannock in pontoon boats to dislodge sharpshooters who had stopped engineers from building a bridge into the city. Many of the 7th were killed or wounded in this action.

In 1863 the 7th fought on Cemetery Hill at Gettysburg, PA, then moved to New York City which was torn by draft riots.  In 1864 after reenlistment furloughs, the regiment was with “Union Gen. U.S. Grant “in Virginia” from the Wilderness through Spotsylvania and Cold Harbor to the siege of Petersburg, “VA”.

When “General Grant” commenced his famous 1865 flanking movement around Petersburg, the regiment played a conspicuous role by moving to High Bridge and Farmville. It was “on” the march when, on 4/9/65,” Confederate General R.E.” Lee surrendered at Appomattox. The 7th next visited Richmond before going to Washington for the Grand Review. It then reported to Louisville, KY where it was mustered out before traveling to Jackson, MI where it was paid off and disbanded.

NOTE:  The original birth – to – death biographical profile of Henry P. Herring was created during the early years of the Civil War Veterans Buried In Washington State project. As a result, it was limited in terms of size and research resources. The biography which follows was written in March, 2019. While it contains many more details than the original, it still suffers from the depth and detail found in more recent additions to this website which draw heavily upon veteran-related military, pension and other documents housed in the National Archives located in Washington, D.C.

In U.S. Census tallies and other documents birth years vary  for Henry’s siblings and children. The years presented herein are agreed upon by family members.

In terms of Henry’s and Lydia’s children, there are names presented in the bio profile that cannot be explained by the family.

Henry Philander Herring was born in New York State. Although the year 1838 is mentioned in available documents, most likely he was birthed in 1839 or ’40. No birth month or date has been found.

Although his community of birth is not documented, very likely it was Gouverneur located in St. Lawrence County. This assumption is based on the fact that the U.S. Census found the Herring family in that location in both 1850 and 1860.

Henry and Lydia’s first child was born in New York. About a year after marriage, however the Herrings moved to Michigan. There, in 1861, Henry entered the U.S. Army.

The first bit of information on his military is that on 9/17/62 he received a chest wound from an exploding shell at Antietam, MD.  Henry, however, makes no mention of such an injury in his pension records. Instead, he focuses on how, during the 12/11 - 15/62 battle of Fredericksburg, his regiment crossed the (Rappahannock) river in pontoon boats and while doing so he had to jump into the (icy) water and wade ashore.

The next day his limbs were swollen and shortly thereafter, while stationed at Falmouth, VA., he contracted rheumatism and heart disease. The rheumatism resulted in his receiving a 3/30/63 disability discharge.  His health mended, on 2/18/64, Henry rejoined the army, returning to his old unit and rank of corporal. However, within a year he had become a sergeant major, the highest rank an enlisted man could – and still can - attain.

After the War Henry returned to Michigan. In 1870 the U.S. Census found he and his family farming in or near Montrose located in Genesee County. A decade later, in 1880, the Herrings were still in Michigan and Genesee Co., but by then residing in Clio where Henry listed his occupation as “merchant of dry goods.”

The Herrings next lived in the Dakotas for nine years before moving to Snohomish, Snohomish Co., WA Terr. /St.  where he appears to have been in business as a “storekeeper.”  The move to the Puget Sound region of Washington may have been prompted by families of their adult children living in the area.

It was in Snohomish City, at home after being confined there for about six months that, on 8/17/98, after years of pain and suffering from consumption- an early name for tuberculosis- that the Civil War veteran “passed peacefully away.”  His age at death was reportedly “about 60.” Sgt. Mjr. Herring’s remains were the first to be laid to rest in the “new” G.A.R. (Grand Army Of The Republic) Cemetery in Snohomish, Snohomish Co., WA.

After Henry’s death Lydia never remarried. In 1900 she was residing in Snohomish in the home of married daughter Hattie and her family. In 1920 she was in Norton located in Jefferson Co., WA in the home of her married grand-daughter Mable Devlin (daughter of Hattie), while in 1930 she was in Seattle with divorced son, Joseph.

Lydia died in Seattle on 3/24/33. She was/is buried next to Henry in the Snohomish G.A. R. Cemetery.