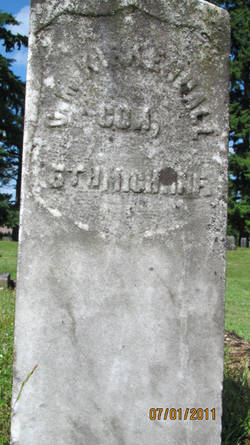 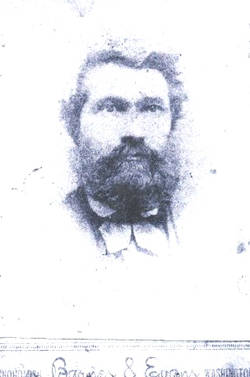 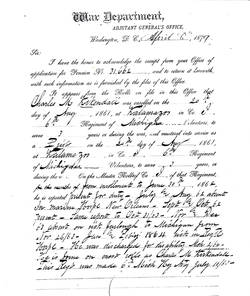 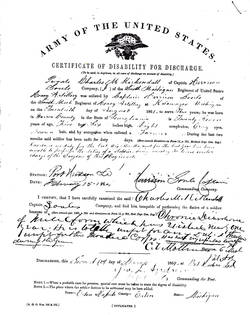 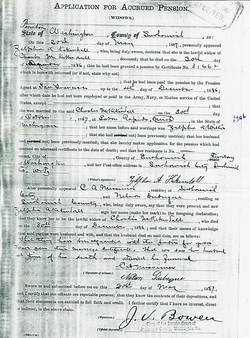 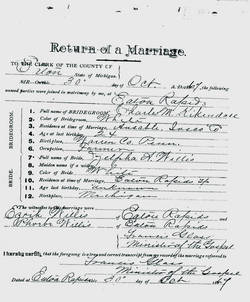 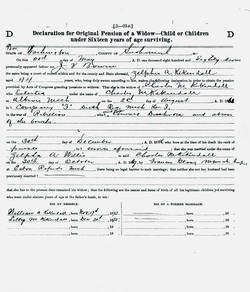 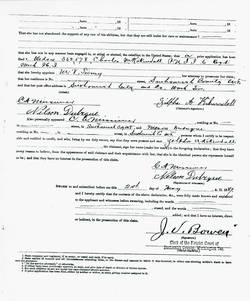 Organized in Kalamazoo, MI from individual infantry companies with colorful local names, this three-year regiment mustered into the U.S. Army expecting to become part of the Army of the Potomac. Instead, most of the 6th’s service was to be in the “southwest” along the Mississippi River and Gulf of Mexico. 1862 saw the 6th taking part in the Federal capture of New Orleans, LA. January, 1863 found it participating in an expedition to that state’s Bayou Teche.

In July ’63 General Nathaniel P. Banks converted the 6th into a regiment of heavy artillery because of “its valuable and faithful service.” As such, the unit is sometimes referred to as the “6th Infantry” and, at others, the “6th heavy artillery.”

From May until July, 1863 the regiment was engaged in the siege of Port Hudson, LA. On 5/27 it made a desperate, but unsuccessful, bayonet charge upon the Confederate works. The 6th remained at Port Hudson until late March, 1864 when re-enlistments brought 247 back into the ranks.

The regiment then performed valuable service until 8/65 when it received orders to return to Michigan to be disbanded.

ED. NOTE: The original birth – to – death biographical profile of Charles Kirkendall was created during the early years of the Civil War Veterans Buried In Washington State project. As a result it was limited in both size and research resources. The biography which follows was written in March, 2019. While it is more detailed than the original, it still suffers from a lack of depth unlike more recent additions to this website which draw heavily upon veteran – related military, pension and other files housed in the National Archives in Washington, D.C.

*NOTE: Charles’ birth surname as well as that under which he later, as an adult, entered the U.S. Army, was Kikendall.  An “r” was added (perhaps by mistake) to the spelling while in the military as his discharge document reflects “Kirkendall”.  That inaccuracy, committed to print, appears to have followed him to the grave as his military headstone bears that spelling.

Charles McNear Kikendall was born during 1836. No birth month or date has been found in available documents. His place of birth was in Warren County, PA.

The Kikendalls were farmers. As noted by the birth states of the children, the family moved from New York through Pennsylvania to Michigan between the years 1829 to 1839.

On 8/2/61 farmer Charles Kikendall joined the U.S. Army. His physical characteristics at enlistment were noted as 5’8”in height, light complexion, gray eyes and brown hair.

Private Kirkendall was discharged for disability on 3/2/64 at Port Hudson, LA. The discharge was based upon his having contracted chronic diarrhea which made him totally unfit for duty.

By 1873 the Kirkendalls had moved, by rail, to Kansas. From there they again traveled by rail to San Francisco, California. There, they caught a steamer bound for Seattle King Co., Washington Territory.

Charles Kirkendall died on 12/30/86. Burial was initially in the Snohomish Pioneer Cemetery located in Snohomish, Snohomish Co. WA.  In 1889 the Civil War Veterans of Snohomish County Established the Grand Army Of The Republic Cemetery on the outskirts of Snohomish city and Charles’ remains were moved to their present resting place in the G.A.R. Cemetery.

After her husband’s passing Zilphia continued to reside and farm in Snohomish. With her in the home in both 1887 and 1889 were her youngest children William and Lillie/Lilly.