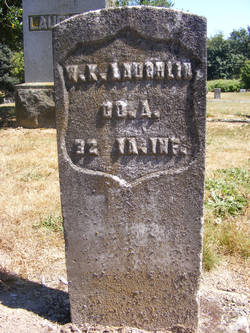 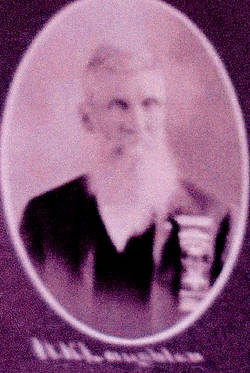 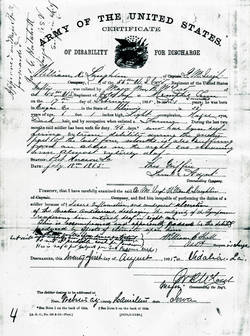 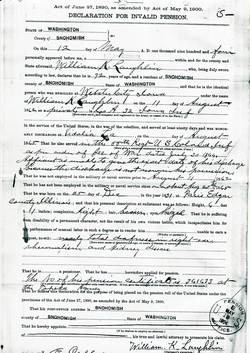 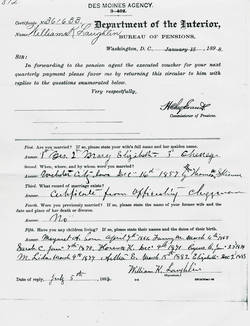 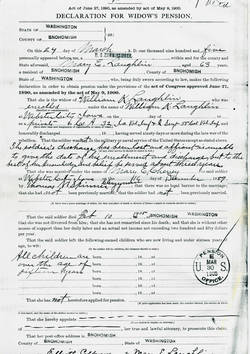 This three year “western theater” regiment was sent to St. Louis, Mo almost immediately following federal muster.  From that time, until the spring of 1864 detachments of the 32nd served in various parts of Kentucky and Mississippi.

During this period cos. A, D, F, and G were attached to a cavalry division.  In March, 1864 the 32nd was reunited and set out on what was to be known as the Red River expedition.  Therein the unit was active at Pleasant Hill, Bayou des Glaises, and Lake Chicot.

The Tupelo, MS campaign and the battle of Nashville, TN followed.  The regiment capped off its combat career with the siege and capture of Spanish Fort and the storming of Ft. Blakely both of which resulted in the fall of Mobile, AL.

The 55th was organized from the 1st Alabama Infantry (African Decent).  As a “western theater” unit, it performed post and garrison duty at Memphis, TN until 6/1/64.  Sturgis’ Expedition into Mississippi followed, encompassing the battles of Brice’s Cross Roads, Guntown (6/10), Ripley (6/11), and Davis’ Mills (6/12).

Another brief term of duty at Memphis culminated in Smith’s Expedition to Oxford, MS during the month of  August.  During this period the 55th was in action at Waterford.  A third stint of garrison duty at Memphis lasted until 2/65 when the unit was ordered to Louisiana.

There the regiment was stationed at New Orleans, Morganza, Port Hudson, Baton Rouge and other points until final muster.

While it appears that after they were married William and Mary may have settled on a farm located in Simms Edgar Co., IL. By 1862, however, they had apparently moved from Illinois to Webster City, IA.

Records indicate William contracted pneumonia and chronic diarrhea in the spring of 1864 while stationed in Memphis, TN.  By 8/65 his ailments, compounded by an ear abscess which rendered him “entirely deaf in (the) right ear,” made him unfit for further military service and he was granted a medical discharge.

Little information is available on William’s activities from the time he left the military until he died on 2/10/05.  As he was a farmer “most of his life”, likely he initially returned to the family farm in Iowa. In 1870 that farm was located in or near the community of Douglas located in Webster Co., IA. A decade later, in 1880 the family was still in Douglas.

As most of the U.S. Census for 1890 was destroyed by fire, we don’t know where the Laughlins were residing as of that year. With the coming of the new century, however, they were found farming in Thayer Oregon Co., MO. When and why that move was made is not known.

On some undocumented date William and family moved to Snohomish, Snohomish Co., WA.  Once in the Pacific Northwest they apparently lived in Snohomish City itself for a time, but with his health declining, around 1903 they moved to a farm “west of Clay’s addition.”

Returning to farming “reportedly improved William’s health,” but in February, 1905 he contracted a cold which quickly became bronchial pneumonia and caused his death.  William died on 2/10/05. Burial was/is in the Grand Army Of The Republic (G.A.R.) Cemetery in Snohomish, Snohomish Co., WA.

At the time of William’s passing four of his adult children were residing in the Snohomish area and his two youngest were still living at home when not teaching music in nearby communities.  At death William was receiving a U.S. Government disability pension of $12 per month based on ailments and conditions which traced back to his days of  Civil War soldiering.

After William’s passing Mary remained in Snohomish County. In 1910 she was residing with married daughter, Elizabeth, and her family in the City of Everett, WA. She died on September 2nd of that same year and was/is buried beside William in Snohomish.