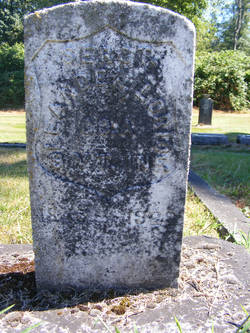 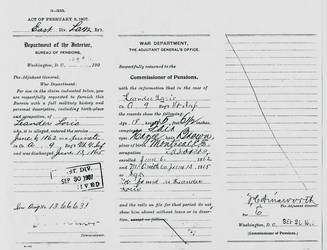 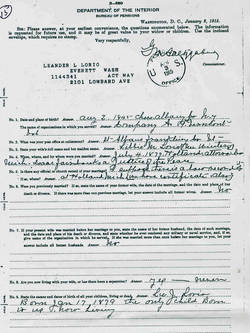 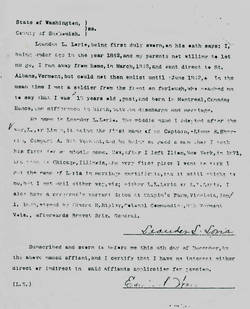 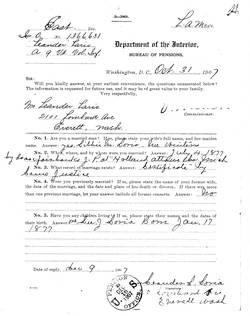 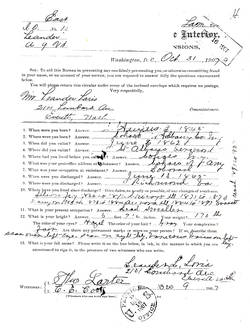 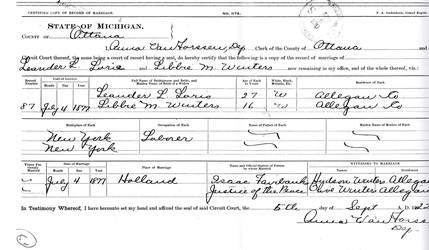 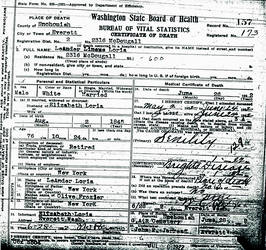 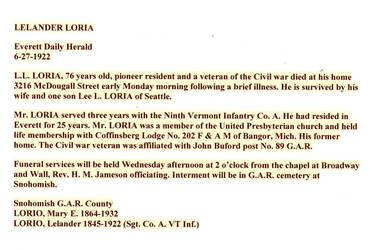 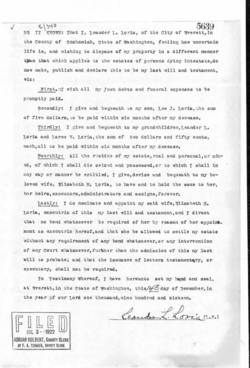 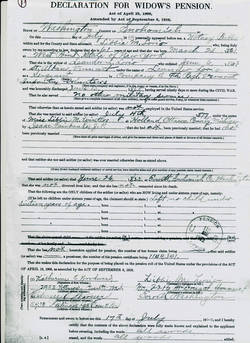 The 9th, a 3-year regiment, left the state as Vermont first regiment organized under the President’s summons for troops to protect the Capital. The hastily thrown together unit was cheered and dined on their trip south until they reached Baltimore, MD where secessionistic feelings ran high.

Still, the 9th passed through the city without incident and reached Washington only to find this was where “the well fed sons of Vermont (received) the worst fare which they were required to live upon their entire service.” Camp and drill in Winchester, VA was followed by a march to Harper’s Ferry where, around 9/1 the village and its troops, including the 9th who held out two hours longer than other units, were surrendered to Confed. Gen. Thomas J. “Stonewall” Jackson’s forces without a shot having been fired.

During this ignominious incident the Vermonters were the only unit to have their regimental colors, which they unsuccessfully tried to cup up and parcel out amongst the men, taken by the rebels. The 9th’s experience during the remainder of the War, while not as “flashy” as some units, was never-the-less significant.

Following the latter action the 9th retrieved their long-surrendered Harper’s colors from the rebel archives!

The original birth – to – death biographical profile was created during the early years of the Civil War Veterans Buried In Washington State project. As a result it was limited in both size and the number of research resources available.

The biography which follows was written in April, 2019. Although it contains more detail than its predecessor, it still suffers from a lack of depth when compared with more recent additions to this website which draw heavily upon veteran – related military, pension and other documents housed in the National Archives located in Washington, D.C.
Ed.

Leander Linus Lorio was born 8/2/45. Available records are unclear on the issue of whether he was birthed in Cohoe, Albany Co., NY or in Canada. More on this, later.

Parents of Leander were Leander, Sr.  (b. 1820 Canada) and Olive (nee Frazier b. 1826 Canada) Lorio.   According to Leander (Jr.), he adopted the middle name Linus after the American Civil War in honor of his former company Captain, Linus E. Sherman.

At the time of the 1850 U.S. Census Leander, Sr. and family were residing in Onondaga, Onondaga Co., NY. The occupation of the family patriarch was listed as “stone cutter.”

As noted above, Leander claimed his birth year as 1845.  The military, however, noted it as 1844.  Leander explained the discrepancy as follows in an affidavit: “ I being underage in the year 1862, and my parents not willing to let me go (into the Army), I ran away from home in March… and went direct to St. Albans, Vermont, but could not then enlist until June, 1862.  In the meantime I met a soldier from the front on furlough, who coached me to say that I was 18 years old, past, and born in Montreal, Canada. Hence the difference in his birth year between his discharge from the military and marriage.”

The 5’6 ½” laborer experience in the U.S. Army appears to have been positive as, by 3/1/64 Private Lorio had advanced to the rank of corporal and, based on his and his unit’s actions at Chapin’s Farm, VA by 1/1/65, that of sergeant. He would retain the rank of sergeant until discharged from the service.

Leaving the army Leander settled in Ilion, NY until 1871 when he removed to Chicago, IL.  Leander remained in the Windy City until 1875 when he resettled in Bangor, MI.  While in Michigan, on 7/4/77 he married Mary Elizabeth “Libbie” Winters (b.3/61 NY) in the town of Holland.  The couple’s first and only child Lee J. was born 1/17/79.

The U.S. Census for 1880 found Leander and family residing in Bangor Van Buren Co., MI. At that time Leander’s occupation was noted as “furnace man.” Likely this referred to his working in a metal smelter or foundry.

In 1884 the Lorio family moved from Chicago to Aurora, IL. They remained in Aurora until 1897 when they headed west to the Washington Territory City of Everett located in Snohomish Co.  While it is not documented, perhaps the move to the Puget Sound region was prompted by brothers of Libbie living in the area.  In Washington the former Union infantryman gained employment as a “lead smelter.”

Leander L. Lorio died in Everett on 6/26/22. Cause of death: Senility and Brights (kidney) disease. Burial was/is in the Grand Army Of The Republic (G.A.R.) Cemetery located in nearby Snohomish, Snohomish Co., WA

At death the 76.10 year old Civil War veteran was receiving a $50 U.S. Government disability pension stipend based on ailments or other physical handicaps which traced back to his days of Civil War soldiering.  Following her husband’s death Libbie applied for and was granted a portion of this pension.

Libbie  died  on 6/7/32 at the Everett home of one of her brothers.  At passing she was receiving a stipend of $40 per month.   She was/is buried beside Leander in the G.A.R. Cemetery.