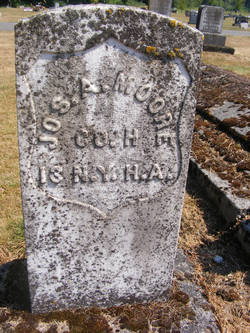 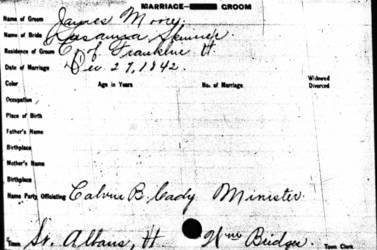 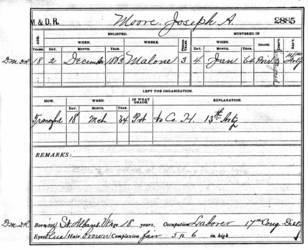 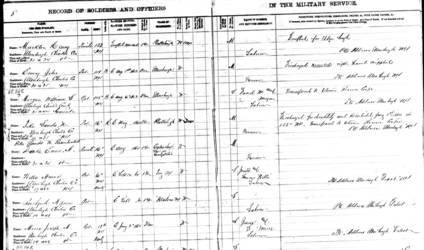 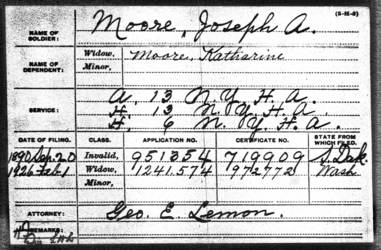 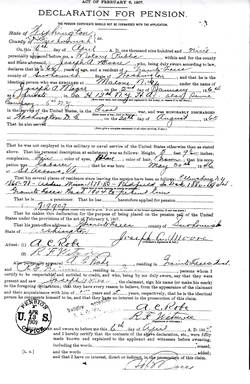 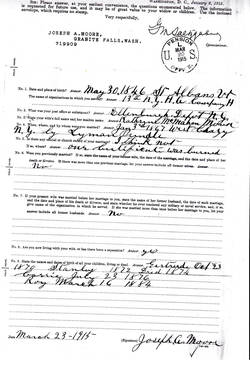 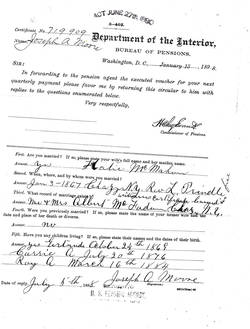 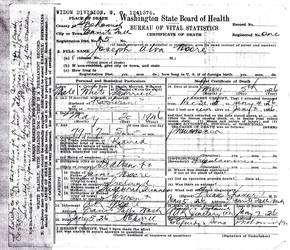 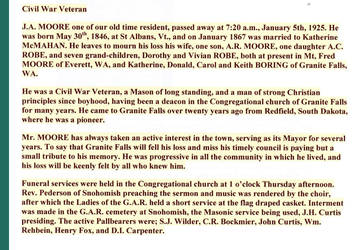 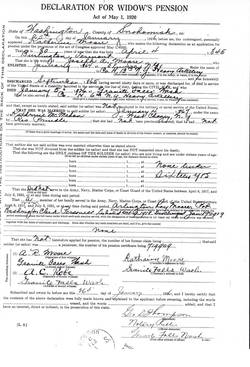 *Note: During the American Civil War an infantry or cavalry regiment could generally expect to serve as an entity. Such was not the case with artillery regiments which, seldom, if ever, came together as a whole. Instead individual companies (batteries) - usually 6 guns- were assigned wherever needed.

As such here we are focusing not on the history of the 13th as a complete unit, but only on the company/battery in which Joseph Moore served. Furthermore, while the terms “heavy” or “light” were far from exclusive, for the most part the “heavy” designation applied to larger caliber artillery pieces which were not highly mobile and often, stationary. Most often these pieces were utilized in conjunction with attacking or defending fieldworks and forts.

The 13th‘s co. /batt. H was principally recruited in the following New York towns and cities: Caledonia, Pamelia, Paris, Starkey, Belmont, Pickney, Fairfield, Danube, Mexico, Constantra, Mooers and Syracuse. Some enlistments were for three years, others for one. Co. /batt. H was mustered in 3/18/64 as siege artillery and left the state as part of the 3rd Division, 18th Corps, Army of The James, to defend Bermuda Hundred, VA.

NOTE: The original birth – to – death biographical profile of Joseph Moore was created during the early years of the Civil War Veterans Buried In Washington State project. As a result, it was limited in both size and in terms of available research resources.

The biography which follows was written in April, 2019. While it contains many more details than its predecessor it still lacks the depth found in more recent additions to this website which draw heavily upon veteran-related military, pension and other files housed in the National Archives in Washington, D.C.

After St. Albans (1850) there was one other Vermont locale where Joseph resided with his parents. That was Morristown located in Lamoille Co. (U.S. Census 1860 and 1870).

By the time he enlisted in the army in 1864, Joseph was residing in Ellenburgh, NY. When and why he had moved there is not known.  Available documents provide no specifics on the 5’9 ½ “ fair complexioned laborer’s term of military service beyond the fact that, once the war had ended, he completed his final two months of enlistment in a different artillery unit than the one he had originally joined.

In 1874 the Moores departed New York and moved to Alden, MN. In 1880 they were still residing in Minnesota, but farming in or near Manchester in Freeborn Co. Not long thereafter they continued their westward trek to Redfield Spink Co. S. D. where they were to set up housekeeping for the next 24 years.

In 1904 the Moores removed from S Dakota to Granite Falls Snohomish Co., WA.  Records are silent on why the move was made.  Perhaps it was to escape the harsh Dakota climate and/or be near families of their now grown children.

In Granite Falls Joseph was described as a “Mason of long standing…. a man of strong Christian principles since boyhood, (and) a deacon in the Congregational Church of Granite Falls for many years.” ”His obituary would later note that “Mr. Moore has always taken an active interest in the town, serving as its Mayor for several years.”

Joseph was buried, not in Granite Falls, but south of there in Snohomish, Snohomish Co., WA. That was and is the location of the Grand Army Of The Republic (G.A.R.) Cemetery.

At some point during his life journey Joseph had applied for and was granted a U.S. Government disability pension based on illness or other ailments which traced back to his days of Civil War soldiering.   At death he was receiving a monthly stipend of $50.

After her husband’s death Catherine/Katherine remained in Granite Falls. She died there on 1/24/33. At the time of her passing she was receiving $40 per month of her late husband’s pension. Her burial was/is in the Snohomish G.A.R. Cemetery beside Joseph.