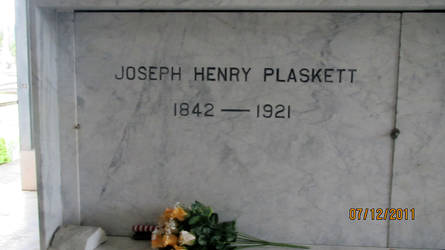 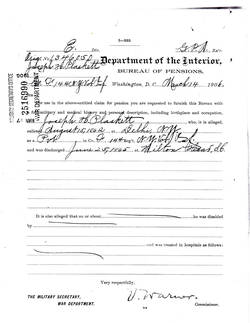 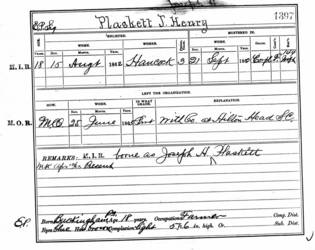 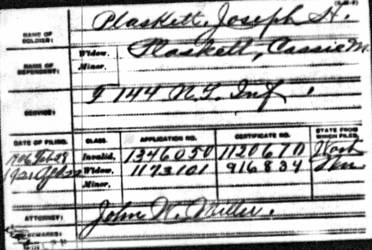 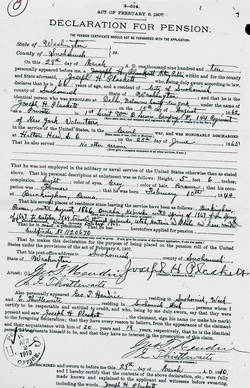 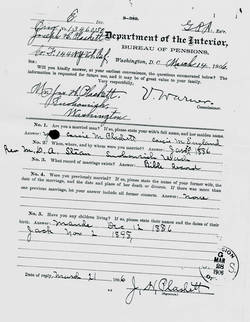 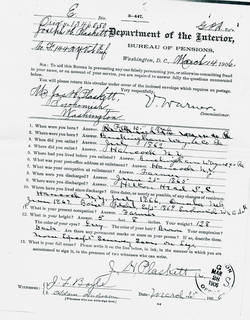 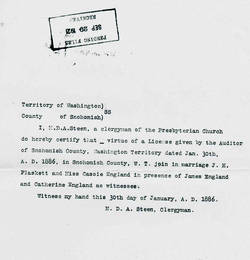 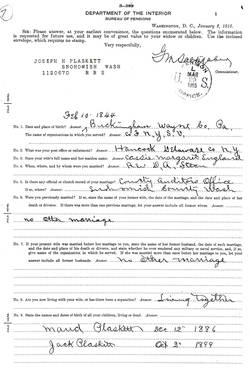 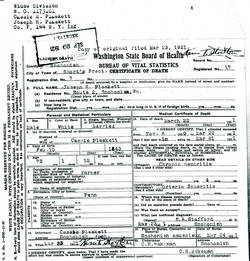 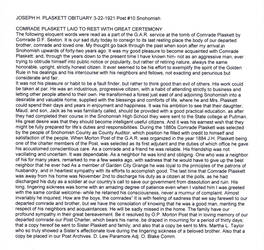 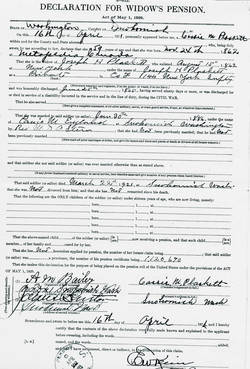 A three-year unit, until April, 1863 the 144th was stationed in the fortifications guarding the nation’s capital.  It then assisted in the defenses of Suffolk, VA during Confed. Gen. Longstreet’s siege.  In July the regiment was ordered to Charleston, SC where it was engaged at Folly and Morris islands.  There it was also with Gen. Gillmore’s forces besieging Fort Wagner, and bombarding Fort Sumter and the City of Charleston.

Early ’64 found the 144th, still in South Carolina, engaged at Seabrook and John’s islands.  It was then ordered to Florida where it conducted raiding expeditions and was engaged at Camp Finnegan.  Returning to South Carolina in midyear the unit was again active at John’s Island as well as Honey Hill and Deveaux Neck.

Casualties-killed, wounded and missing- at Honey Hill were 108.  At Deveaux Neck they were 37. Reduced in ranks by battle and disease an influx of one year recruits near years end brought the regiment back to strength.

In early 1865 the 144th was severely engaged at James Island near Hitlton Head, SC losing 44 killed, wounded and missing.  The regiment remained in the Hilton Head area until final muster.

NOTE: The original birth – to -death biographical profile of Joseph Plaskett was created during the early years of the Civil War Veterans Buried In Washington State project. As a result it was limited in both size and the availability of research resources.

The biography which follows was written May, 2019. While it is much more detailed than its predecessor it still lacks the depth of more recent additions to this website which draw heavily upon veteran-related military, pension and other files housed in the National Archives in Washington, D.C.

As best as can be determined from available census data, Joseph Henry (henceforth Joseph) had at least four siblings. Likely there were more that were older than he, but the only three named in available in U.S. Census tallies were: Sarah Jane (b. 1827 NB, Canada), James E (b. 1838 NB Canada) and John (b. 1841 NB Canada)  Younger was Martha L. (b. 1848 PA).

As noted by the birth locations of Joseph and his siblings, sometime between the birth of John (1841 New Brunswick Canada) and Joseph (1844 Wayne Co. PA) the senior Joseph and his wife had removed from New Brunswick, Canada to Buckingham Wayne Co. PA. Lucretia died on 10/28/48 and the Plaskett family were residing in Hancock, Delaware Co. NY.  Although it is not documented, Lucretia’s death was possibly, in some way, connected to the birth of daughter Martha.

In September, 1862 Joseph, then residing in Hancock Delaware Co., NY – perhaps in the home of married sister Jane - enlisted in the U.S. Army. Available documents present no specifics pertaining to the 5’6” teenaged farm boy’s military experience beyond the fact that his tenure later earned him a government disability pension based on ailments or illnesses which traced back to his days of Civil War soldiering.  That monthly stipend amounted to $50 per month at the time of his death.

Leaving the service, the former Private Plaskett first returned to the Pennsylvania County of his birth.  Shortly thereafter, however, he moved to Omaha, NE.  Then, from spring 1867 through September, 1869 he traveled through Colorado, Utah and Montana before settling in the Puget Sound area of Washington Territory.

Joseph’s WT place of settlement was Snohomish County. There the 1870  U.S. census for, Stillaguamish Precinct  noted his occupation as “miner” However, based on his Civil War service,  Joseph applied for and was granted a homestead tract of  land. He then “transformed a forest just east of, and adjoining (the city of) Snohomish into a desirable and valuable home.” Patent (deed) to the homestead was granted on 1/15/78. Joseph was now poised to become a dairy farmer.

During the 1880s Civil War veteran Joseph Plaskett was elected county auditor for Snohomish County.  When, in 1884, the Oliver Morton Grand Army Of The Republic (G.A.R.) Post was established in Snohomish City Joseph was a charter member. He also served as the post’s first adjutant.

Speaking at Joseph’s graveside ceremony was fellow Civil War veteran and G.A.R. Comrade D.F. Sexton (G. A.R. Cemetery Row 7 Site 3) who had known him for forty-two years.  Mr. Sexton characterized Joseph as “an honorable upright, strictly honest citizen who bore his long lingering illness, with amazing patience and, when visited almost invariably inquired “How are the boys,[1] The Comrades?” [2]

Although she cannot be found in either the U.S. Census for 1920 or ’30 it appears that after her husband’s passing Cassie Plaskett remained in Snohomish. She died there on 9/27/36.  At death she was receiving $30 per month of her late husband’s pension.  Mrs. Plaskett was/is buried in the Snohomish G.A.R. Cemetery  by Joseph’s side.

[1] During the  American Civil War both Federal and Confederate troops – of all ages -  were referred  to as “boys.”

[2] G.A.R. members were at one time comrades in arms, so they referred to themselves as “comrades”