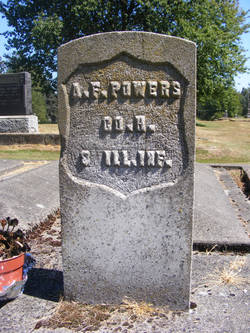 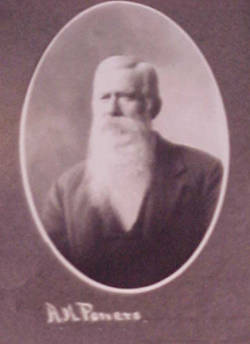 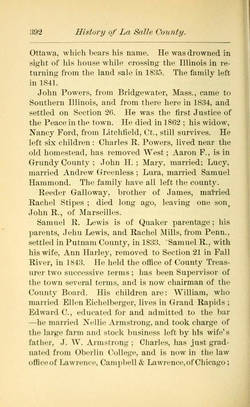 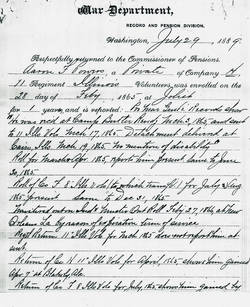 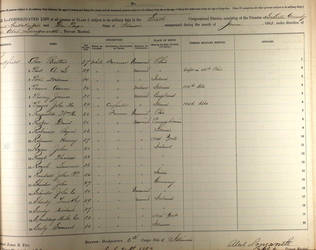 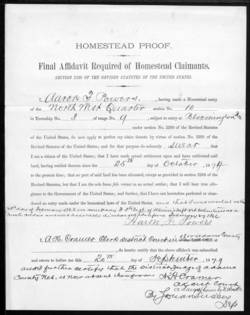 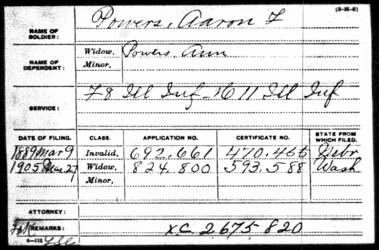 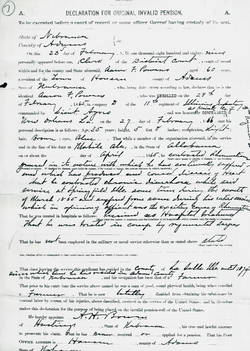 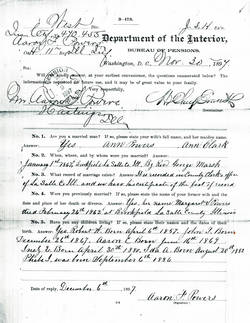 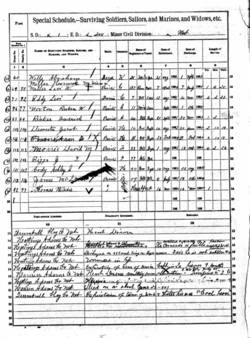 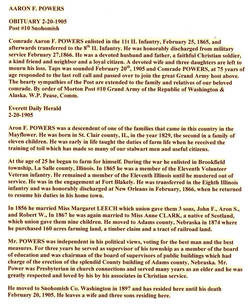 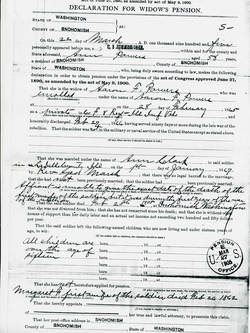 Organized as a 3 month regiment in July 1861 the 11th was reorganized as a 3-year unit which, until its final muster, was to see hard service throughout the Western Theater of the war.

Early months of 1865 found the unit engaged in operations against Mobile, AL, which were to result in the fall of that city to Federal forces. The 11th next moved to Baton Rouge, LA where it was disbanded.

Organized as a 3-month regiment, in July 1861 the 8th was re-mustered for three years.  Active service “throughout the west” was to follow with engagements at Forts Henry and Donelson, Shiloh, Vicksburg, Mobile, and many “lesser known” locations.

By mid ’65 the 8th was encamped at Marshall, TX where it performed guard duty and took part in “occasional expeditions for the protection of government property and officials.” Lastly, the unit moved to Baton Rouge, LA where it received final muster.

NOTE:  The original birth – to – death biographical profile of Aaron Powers was written during the early years of the Civil War Veterans Buried In Washington State project. As a result it was limited in both size and the availability of research resources.

The biography which follows was created in May, 2019. While it is much more detailed than its predecessor, it lacks the depth of more recent additions to this website which draw heavily upon veteran-related military, pension and other records housed in the National Archives in Washington, D.C.

Aaron learned the duties of farm life at an early age. At 25 he started a farm of his own in or near Brookfield Lasalle Co., IL.

In 1865, at the age of 35.2 years Aaron entered in the U.S. Army with the 11th Illinois infantry. It was while with this unit at Springfield, IL and at Mobile, AL that he contracted chronic diarrhea and rheumatism. With the ending of the War of the Rebellion and the dissolution of the 11th IL Private Powers transferred to the 8th IL.

Leaving the army in 1866 Aaron resumed farming in Brookfield. He remained there until sometime in   1874 when he moved to West Blue Township, Adams Co., NE. There he homesteaded 160 acres of farm land.  He also acquired a timber claim and a tract of railroad land. While living in Nebraska Aaron became active in community affairs, was a member of the board of education, and   responsible member of the local Presbyterian Church.

1879. A bitter sweet year for the Powers family. On one hand, on 9/27/79 they received the patent (deed) to their homestead. On the other, Aaron and Ann lost four of their children that year. Undoubtably their deaths came from some terrible epidemic of Cholera that swept across Nebraska and elsewhere that year.

The Powers family farmed in Denver Adams Co., NB until 1897. That year saw them move to Snohomish, Snohomish Co., Washington Terr. /State. What prompted the move to the Puget Sound region of the Pacific Northwest is not documented, but some of their adult children lived in the area.

Aaron died in Snohomish, Snohomish Co, WA on 2/20/05. The cause of his death was, apparently, heart failure. He was/is buried in the Grand Army Of The Republic (G.A.R.) Cemetery in Snohomish.