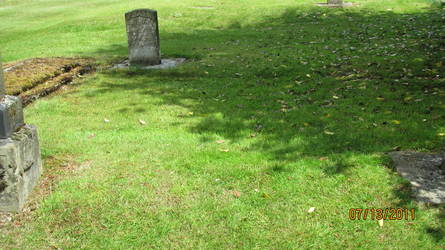 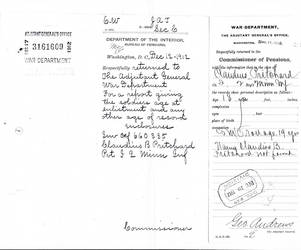 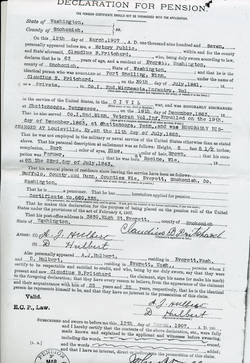 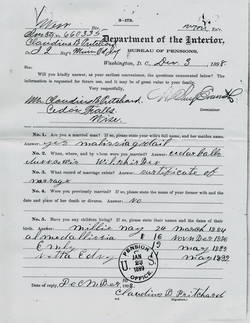 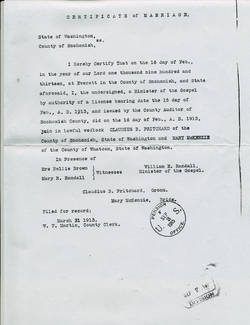 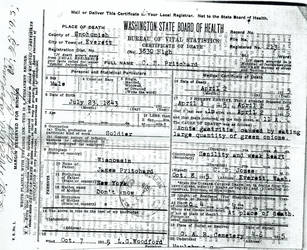 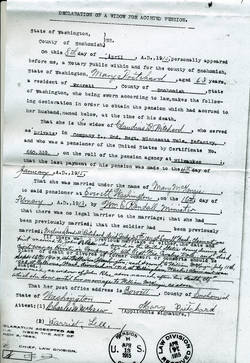 This three-year “western theater” regiment first performed in-state garrison duty before departing for Louisville, KY in Oct., ’61.  On 1/1/62 at Mill Springs, KY the 2nd was engaged in near hand-to-hand fighting with the enemy during which they captured sorely needed tents and camp equipment.  The unit next moved to Shiloh, TN, but arrived several days after the great battle.  Encampment in Mississippi followed.

After a number of small engagements, interspersed with guard duty, the 2nd was under fire at Chickamauga, GA where they assisted in the repulse of Breckenridge’s Confederate division and stood with Union Gen. Thomas (The Rock of Chickamauga) in the defense of Horseshoe Ridge.  During this engagement the 2nd lost 162 killed and wounded.  The regiment was next in the trenches around Chattanooga, TN for two months before capturing the first breastworks at Missionary Ridge and participating in the assault which carried the crest.  This action cost the unit 21% in losses while other regiments in their brigade suffered only 8% casualties.

1863 ended with almost four fifths of the regiment re-enlisting.  1864 found the 2nd in Union Gen. Sherman’s Atlanta campaign.  With the fall of that city the regiment marched to the sea then northward through the Carolinas, skirmishing as it went.  Participation in the Grand Review at Washington preceded final muster.

ED. NOTE:  The original birth-to-death biographical profile on Claudius Pritchard was written during the early years of the Civil War Veterans Buried In Washington State project. As such, it suffered not only from size limitations based on its being displayed on a cardboard placard, but also on limited research sources. The profile below was written in May, 2018 and while it is more detailed than the original, still lacks the depth and detail of documental records currently being acquired from the National Archives in Washington, D.C.

In 1861 Claudius, then a 5’5 ½” teenaged farm boy was one of the first to heed his country’s call to arms.  However, why the Wisconsin native joined a Minnesota regiment is not known.  While he was to serve two enlistments in a unit that was exceedingly combat-active, there are no records indicating Private Pritchard was ever wounded or taken seriously ill.

In 1900 the Pritchards were residing in Red Cedar, Dunn County, Wisconsin. This is the only instance when we catch a glimpse of his occupation which, at the time, was listed as “day laborer.”

By 1907 Claudius and family had moved from Middle America to the Puget Sound region of the Pacific Northwest and were living in Everett, Snohomish County, WA.  Records are silent as to why they moved westward.  Perhaps it was to be near the families of their adult children living in the Puget Sound area.

Melissa Prichard died 7/25/11 in Everett. She was/is buried in that city’s Evergreen Cemetery.

On 2/16/13 Claudius remarried to the twice-wed Mary McKenzie.  The two remained together in Everett until Claudius’ death on 4/2/15.  Cause of his passing was noted as: “acute gastritis caused (by) eating large quantity of green onions.  Contributing: senility and a weak heart.”  Burial was in the Grand Army Of The Republic (G.A.R.) Cemetery located in Snohomish, Snohomish County, Washington.

At death, the 71.8-year-old former Union soldier was receiving a government disability pension of $25 per month.  Mary continued to receive the same stipend until her death. Mary died 9/15/19 in Retsil, Kitsap County, Washington. Whether she was/is buried in the cemetery at Retsil, at the G.A.R. cemetery in Snohomish where Claudius was laid to rest, or some other location is not known.