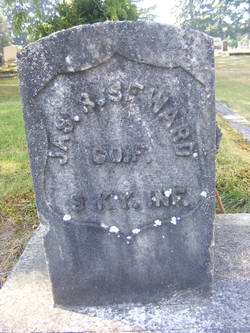 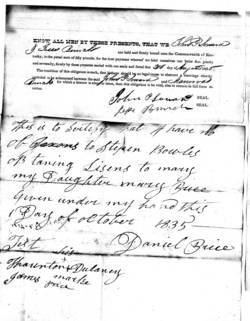 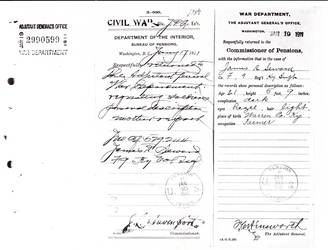 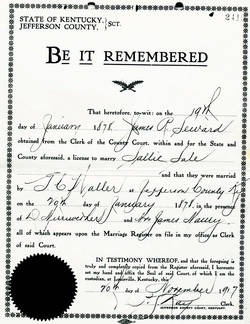 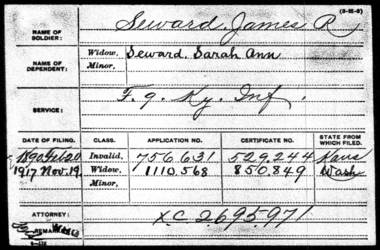 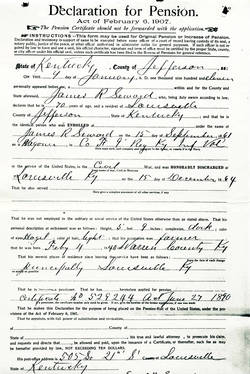 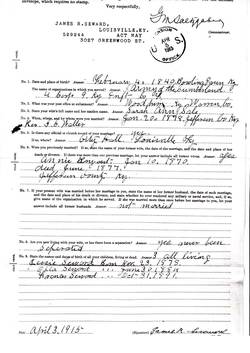 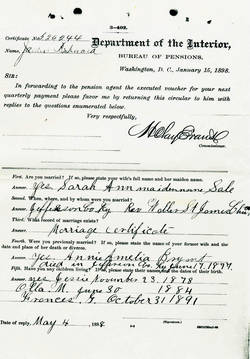 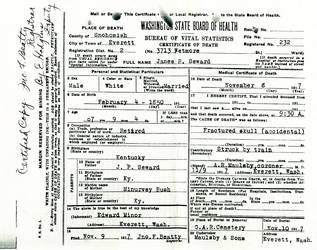 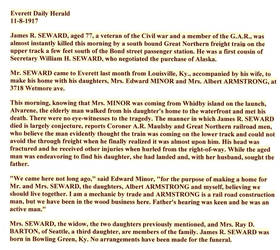 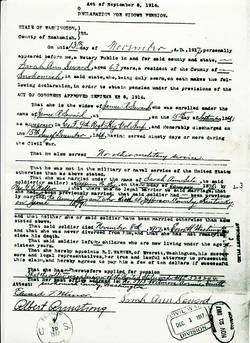 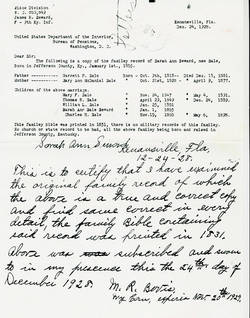 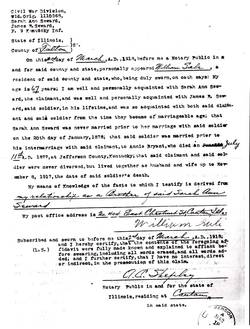 The 9th Kentucky, a three-year regiment, was recruited and organized in parts of the state contiguous to Columbia. On 2/62 it marched to Nashville and thence to Pittsburgh Landing where it participated in the second day’s fighting at Shiloh.

The unit next moved to Mississippi and the battle of Corinth. It concluded the year with combat at Stones River, TN.  In September 1863 the 9th was in the battle of Chickamauga, GA. On 11/23 it participated in the amazing Federal charge at Missionary Ridge, TN.

In the course of the 1864 Atlanta campaign the 9th was under fire at numerous locations. Reaching Atlanta, the unit pursued fleeing Confederate General Hood’s troops before being sent to Pulaski, GA. Shortly thereafter it was mustered out of existence.

NOTE: The original birth – to – death biographical profile of James Seward was created during the early years of the Civil War Veterans Buried In Washington State project. As a result it was limited in both size and in terms of available research resources.

The biography which follows was written in May, 2019. Although it is more detailed than the original it does not have the depth of more recent additions to this website which draw heavily upon veteran-related military, pension and other documents housed in the National Archives in Washington, D.C.

Manerva Seward died on some undocumented date prior to 1850.  John then remarried to Eliza Williams (b. 8//2/19 KY).
As per the U.S. Census, as of 1850 the Sewards were farming in District 2 Warren Co., KY. A decade later, in 1860 they were still in Kentucky and Warren Co., but as of that year their community of residence was identified as District 1 Bowling Green.

At the time of his entering the U.S. Army as a “wagoner” (teamster) James was 5’9” tall, darkly complexioned with hazel eyes and light hair. His occupation was listed as “farmer.”  While in the military he had no unauthorized absences and was honorably discharged.

On 1/10 or 13/70 in Louisville Jefferson Co., KY James married Annie Amelia -   or middle initial M. - Bryant. She died on 1/11/77. Available documents make no mention of James and Annie producing children.

In 1880 the Sewards were farming in Johnsontown Jefferson Co., KY. By 1884, when Olla was born, they had quitted Kentucky and moved to Kansas. A Kansas census for 1885 found the Seward family farming in Reno Co., KS, so the move was likely prompted by the availability of new farm land.

In 1895 the Sewards were still in Kansas, but by then residing  in or near the Edwards Co. community of Franklin. No occupation is listed for James in conjunction with the Franklin address.

Although, as noted earlier, there are no details on  James having suffered wartime injuries, injuries or /wounds, during the 1890’s he  applied for and was granted a  U.S. Government disability pension based on debilities which he traced back to his days of Civil War soldering. After apparently initially being awarded a $25 per month stipend, in 1915 he asked for and received a raise in his pension as, at the time of his death, he was receiving $30 per month from the government.

In Oct. 1917 James and Sarah moved to Everett Snohomish Co., WA to be near their three married daughters. On 11/8/17 about one month after reaching the Puget Sound area James was accidentally struck and killed by a train.

James Seward was  77 years of age at the time of his death. He was/is buried in the Grand Army Of The Republic (G.A.R.) Cemetery located in Snohomish, Snohomish Co., WA

As of 1920 Sallie was residing in German Montgomery Co., OH with married daughter Jessie and her husband. A decade later, in 1930, she was in Kenansville Osceola Co., FL with daughter Olla and her husband.

[1] During the American Civil War Jesse served in Co. “B” of the 2nd KY Cavalry and  Battery “A” of the 1st KY Light Artillery. He survived the War.