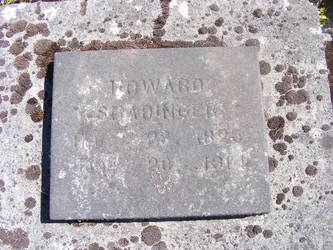 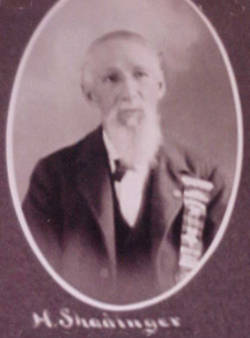 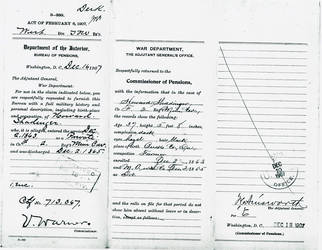 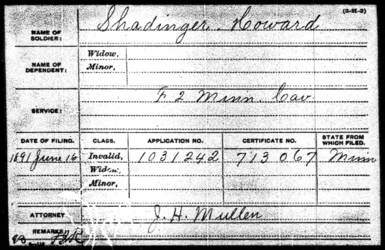 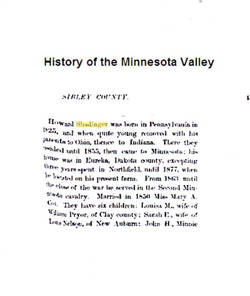 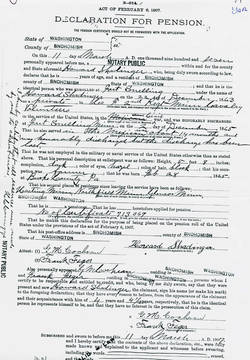 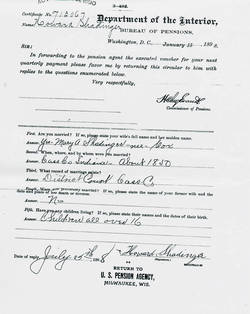 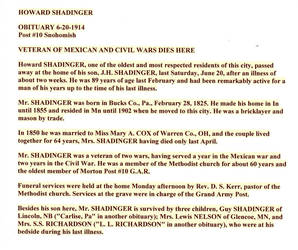 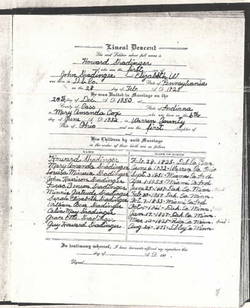 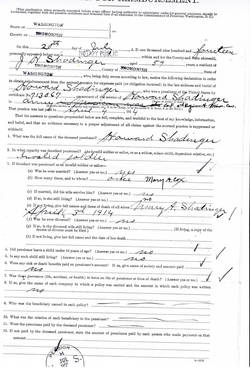 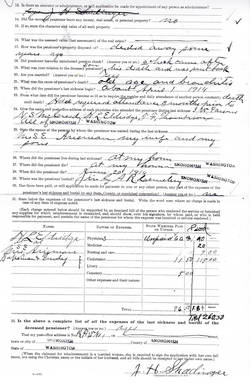 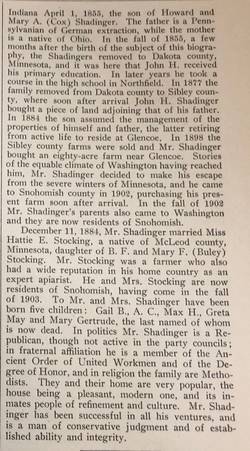 During the summer of 1862 Minnesota ran red with the blood of settlers massacred by tribes of the Sioux Indian nation.  Formed the following year; the 2nd, a twelve-month regiment was first assigned to Minnesota garrison duty, the monotony, of which was broken by occasional expeditions to pursue wandering Indian bands.

In July, 1864 the unit was part of a larger infantry/cavalry grouping which rendezvoused at Ft. Sully on the Missouri River and subsequently drove the Indians from their camp on the Cannon Ball River.  Shortly thereafter the 2nd did effective work in the battle of Tahkahokuty Mountain where 5000 Indians were strongly posted in the hills and ravines.

In early August the unit was involved in a two-day engagement known as the battle of the Little Missouri.  The remainder of the summer and early fall were taken up with slight engagements with the hostiles plus a relief mission to save a party of 50 cavalrymen escorting an emigrant wagon train west.

In early October, various companies of the 2nd were assigned garrison and patrol duty at forts Wadsworth, Abercrombie, Ripley, Ridgley and several smaller posts.  Companies of the regiment-having never fired a shot at Johnny Reb- were then mustered out of service as fast as regulars could take their place.

NOTE: The original birth – to – death biographical profile of Howard Shadinger was created during the early years of the Civil War Veterans Buried In Washington State project. As a result it was limited in both size and in terms of available research resources.

The biography which follows was written in May, 2019. Although more detailed than its predecessor it lacks the depth of more recent additions to this website which draw heavily upon veteran-related military, pension and other documents housed in the National Archives located in Washington, D.C.

As denoted by the birth states of the Shadinger children sometime after 1831 John moved his family from Pennsylvania to Ohio. Then, at some point after the birth of Hiram in 1838, they removed to Indiana. Likely the moves were made in search of better farm land. In 1850 the family was residing in Jefferson Miami Co., IN.

Howard Shadinger’s first military experience came not in the War of The Rebellion, but the Mexican War.  It appears he served in Co. “F” First Indiana Volunteer Infantry from June, 1846 to June, 1847.  He enlisted at Peru, Indiana and was discharged at New Orleans, LA. After discharge, based on his service he applied for U.S. Government bounty homestead land.

On 12/20/49, in Cass Co., IN Howard married Mary Amanda Cox (b. ca. 1832/’33 OH).   The U.S. Census for that same year found the couple farming in or near the community of Jefferson located in Miami Co., IN. That was the same county of residence for Howard’s birth family that year.

As noted by the different Minnesota counties in which the children were birthed the Shadinger family made several intra-state moves during their Minnesota years. By 1857 they were in Dakota Co. with latter U.S. Census tallies showing their community of residence to be Eureka (1860 – 1870). As of May, 1875 they were in Northfield located in Rice Co. By 1880 they were in New Auburn Sibley Co., while - between at least 1890 and 1900- they were in Glencoe McCleod Co.

On 12/2/62 Howard, a 5’8” farmer enlisted in his second war, at the age of thirty seven he was far above the 26.5 median age for a Civil War combatant.  Still, age appears to have not proved hazardous to his survival because beyond not suffering combat wounds, there are no pension notations about his being stricken by significant illnesses. Further, he 1890 Veterans census does not note any serious disability.

The War between The States having ended, the Shadingers remained in Minnesota. At some point during this period in addition to farming Howard adopted the trade of “bricklayer and mason.”  He and his father, John, had adjoining farms in Dakota Co., MN until John retired.  At that time John and his wife removed to Glencoe, MN leaving his farm to son Howard.

In 1902, Howard and family sold the Minnesota farms and moved away from the bitter cold winters of Minnesota. Their new place of settlement was Snohomish, Snohomish Co., WA.

After Mary’s death Howard, who had apparently remained “remarkably active for his years,” took sick” He died on 6/30/14.  Cause of death was noted as “old age and bronchitis.”

At age 89.3 Howard, before passing, was the oldest member of the Snohomish Morton G.A.R. post. He was/is buried beside Mary in the G.A.R. Cemetery.

Sometime post – Civil War Howard had applied for and been granted a U.S. Government disability pension based on ailments or other debilities which traced back to his days of Civil War soldiering. At the time of his death he was receiving a stipend of $30 per month. One of his sons later petitioned the U.S. for payment of $260.50 in outstanding bills.  It is not known if the request was granted.