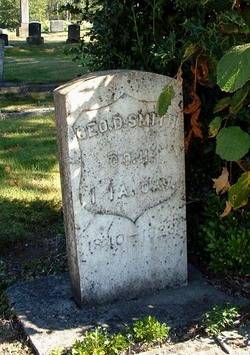 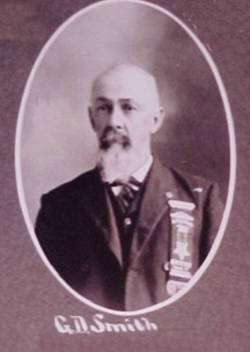 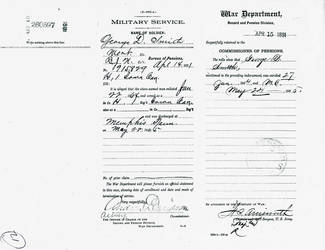 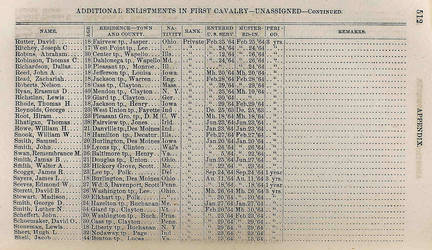 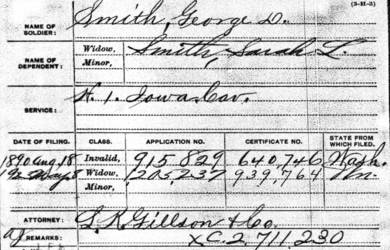 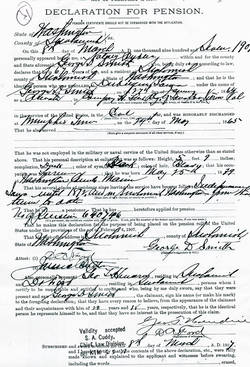 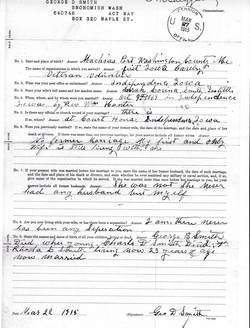 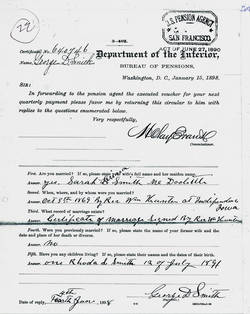 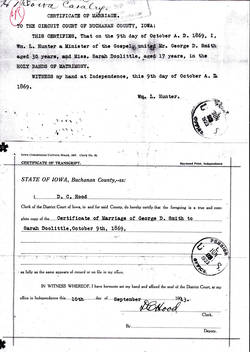 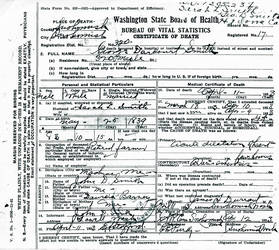 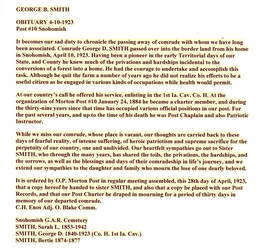 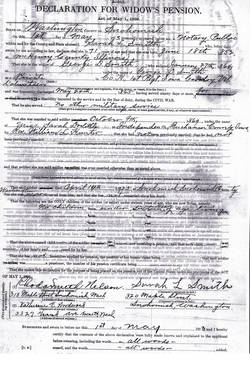 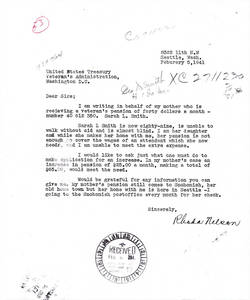 A three year, “western theater” unit, the 1st was combat-active during its entire history, but seemingly always in oft-forgotten actions that occurred “off stage” from major Civil War encounters.  In this vein, many of the first fights faced by the regiment took place within the so-called “Highway to the Confederacy,” the middle and western portions of Missouri where southern recruits, sympathizers and bushwhackers were in abundance.

As an example, in mid ’62 elements of the unit clashed with and scattered William Quantrill’s band of guerillas.  Summer ’62 saw the 1st move into Arkansas for the battle of Bayou Metro.  The year ended in the same state with a battle at Princeton.  1864 dawned with the 1st, now a veteran regiment, taking part in the Camden Expedition in Missouri which bested troops lead by Confed. Gen. Price.

The battle of Saline River, AR came thereafter.  In early 1865 elements of the 1st were ordered up the Arkansas River where they met the enemy at Dardanelle.  A move to Memphis, TN was then followed by stationing in Alabama and, finally, Texas where orders for final muster were received.

NOTE: The original birth – to – death biographical profile of George D. Smith was written during the early years of his Civil War Veterans Buried In Washington State project. As a result it was limited in both size and the availability of research resources.

The biography which follows was created during May, 2019. Although it is more detailed than its predecessor it still lacks the depth of more recent additions to this website which draw heavily upon veteran-related military, pension and other documents housed in the National Archives in Washington, D.C.

John Smith died sometime between 1845 and ‘47, leaving Louisa widowed and the young Smith children fatherless. In March, 1847 Louisa remarried to James Gray (b. 1797 Canada) Mr. Gray brought one child, Granville (b. ca. 1834), to the marriage. From union of James and Louisa came one daughter: Roxanne Shephard Gray (b.3/16/49).

During the U.S. Census of 1850 James Gray, his son, Louisa and her children by both Mr. Smith and Mr. Gray  were residing in Wesley Washington Co., ME. George was one of the children in the household.

Mr. Gray had passed on 5/21/1859 ME. The once-again widowed Louisa was still in Machias which was described as being located in the postal district of Marshfield Washington Co., ME. Under her roof at that time was daughter Roxanna Gray and son George Smith. George noted his occupation at the time as being ‘laborer.”

By his mid-twenties when George joined the U.S. Cavalry the 5’9” farmer was residing in Iowa.  Based on his date of enlistment, very possibly it was encouraged by receipt of a financial bonus or “bounty.”

Private Smith’s fifteen months in the military appear to have been fairly benign.  No wounds, serious injuries or illness, beyond a brief bout of diarrhea, were reported.  Even so, in later years when applying for a disability pension from the U.S. Government based on his days of Civil War soldiering, George pointed to loss of teeth as early as 1864 (likely from scurvy) and to chronic rheumatism affecting his back muscles and the rear of his left knee.  A pension was granted.  At death George was receiving a $50 per month stipend.

With the War behind him it appears George returned to Iowa and farming.  On 10/9/69 in his adopted hometown of Independence Buchanan Co., IA he married Sarah Larina Doolittle (b. ca. 6/1853 IL).  In 1870 the couple was residing in
Independence with George once again listing his occupation as “day laborer.”

As noted by the birth states of their children, sometime between 1872 and 1874 George and Sarah moved from Iowa to the Snohomish, Snohomish Co. area of Washington Territory.  Why the couple made the move is not documented.

Whatever prompted the relocation from the mid-west to the Pacific Northwest, when, Snohomish’s Grand Army Of The Republic (G.A.R) post was founded, George became a charter member. He was long involved in chapter activities.

In the Puget Sound area George turned to until advancing age necessitated his engaging in various other “occupations while health would permit.” What those occupations may have been is not known.

George D. Smith, former Civil War trooper, died 4/10/23 in Snohomish, Snohomish Co., WA at the age of 83 years and 10 months.  Cause of death was listed as acute dilation of (the) heart and arteriosclerosis.  Burial was/is in the Snohomish Grand Army Of The Republic (G.A.R.) Cemetery.

After George’s death Sarah remained in Snohomish until sometime prior to 1940. She then moved south of there to Seattle, King Co.. WA. There she was living in the Ballard – area home of daughter Rhoda. In early 1941 she was still receiving $40 per month of her late husband’s pension. Thereafter Rhoda sought an increase in the stipend, but the request was denied.

Sarah died on 4/9/42 in Sedro Woolley Skagit Co. WA. Details of her living situation at the time of her passing are not known. She was and is buried beside George in the Snohomish G.A.R. Cemetery.