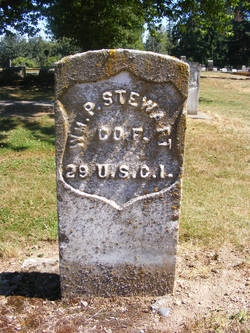 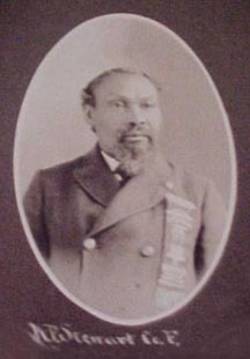 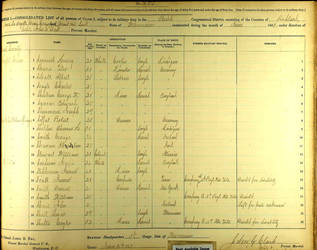 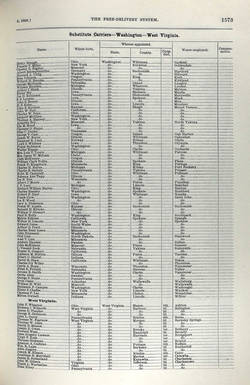 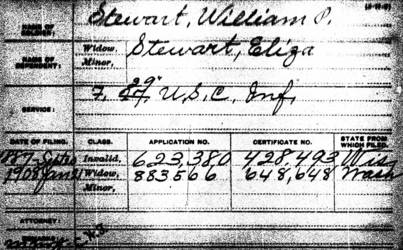 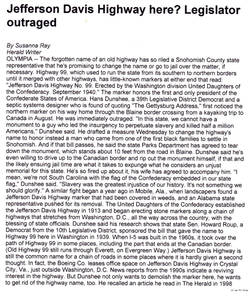 At the outset of America’s War of the Rebellion U.S. President Abraham Lincoln rejected the idea of abolishing slavery or tapping African-American military assistance.  By mid-1862, however Lincoln had come to recognize that one way to weaken the unexpectedly resilient Confederacy was to undermine slavery.  As such, following promulgation of his 1/1/63 Emancipation Proclamation the Union army initiated a vigorous recruitment drive which ultimately saw the arming of 166 black regiments: 145 of infantry, 7 of cavalry, 12 of heavy artillery, 1 of light artillery and 1 of engineers.  This movement encompassed 7,122 (primarily white) officers and 178,895 enlisted men.

The 29th was one such regiment recruited in the State of Illinois.  One month after Federal muster the 29th moved to Annapolis, MD and thence to Alexandria, VA where it was assigned to the defenses of Washington D.C.  On 6/19/64 the regiment joined the Army of the Potomac in siege operations against Petersburg and Richmond, VA.

Actions in that area included the Petersburg Mine explosion on 7/30, Weldon Railroad 8/18-21, Poplar Grove Church, 9/29-30 and 10/1, Boydton Plank Road, Hatcher’s Run 10/27-28, and Bermuda Hundred.  The final days of March and the first week of April, 1865 found the 29th involved in the Appomattox Campaign.  Duty in the Dept. of Virginia preceded a May/June move to Texas for assignment along the Rio Grande River prior to final muster.

NOTE: The original birth – to death biographical profile of William Stewart was created during the early years of the Civil War Veterans Buried In Washington State project. As a result it was limited in both size and the availability of research resources.

The biography which follows was written in June, 2019. Although more detailed than its predecessor, it lacks the depth of more recent additions to this website which draw heavily from veteran-related military, pension and other documents housed in the National Archives Located in Washington, D.C.

By 1860 Walden had moved his family from Illinois to Wisconsin. In the latter state their post office address was Poole Bad Ax Co.
In early 1865 5’11” farmer William enrolled in the U.S. Army for a period of one year. Within a few short weeks Private Stewart was in the trenches surrounding Petersburg/Richmond, VA.  There, on or about 3/1/65, he contracted a severe case of diarrhea which lead to his being excused from active service and assigned to duty as a mess cook assistant.  Post Appomattox service in Texas saw him contract rheumatism in his joints plus pleurisy in the left lung.  Stomach problems stemming from the bouts of war time diarrhea as well as chronic rheumatism were to plague Stewart the remainder of his life.

The Stewart’s remained in Wisconsin until 1889 when they removed to Washington Territory/State settling near the Puget Sound community of Snohomish located in the county of the same name.  Records are silent regarding why the westward move was made. Perhaps it was the availability of good farmland, as in Snohomish the family settled on a farm north of town.  The Stewart home is reportedly still standing.

William Stewart passed away on 12/11/07.  His obituary noted that he “died from stomach trouble… having been sick for some time.”  At death Mr. Stewart was receiving an $8 per month U.S. Government disability pension based on the long term crippling effects of his period of Civil War service. Burial was/is in the Grand Army Of The Republic (G. /A.R.) Cemetery in Snohomish, Snohomish Co., WA.

After the death of her husband Eliza remained in Snohomish County. The U.S. Census for 1910 noted her in Shorts Snohomish County with son Vay and was operating the family dairy farm.  Also in the household was one of Eliza’s widowed sisters.

Eliza Steward died on 5/15/29. At passing she was a resident of Everett Snohomish Co., WA and was receiving $40 per month from the U.S. Government based on her late husband’s Civil War soldiering pension.  She was/ is buried beside William in the Snohomish G.A.R. Cemetery.

I have been researching the soldiers of Company F, 29th Regiment U.S. Colored Troops for nearly four years.  This started when I first met a group of re-enactors. In the time I have worked on this, I have never found a photo of any of the members of this company, until I happened upon your website last week. You have information on a soldier from this company, including a photo.

The soldier is William P. Stewart, who is buried in the Snohomish GAR Cemetery.  The biographical information you have on him all conforms to what I have found.  There were some clues in your information that led me to even more.  His wife was the sister of one of his comrades, and they lived for some years near her brother.  They later lived in Peshtigo, WI (after the famous fire). The last documentation of his presence in Wisconsin is the 1885 veterans' census and an affidavit supporting the pension applicant of a comrade.

I have been doing educational presentations on this company, sometimes in conjunction with the re-enactors.  It is the only company of African-American Civil War soldiers who were (mostly) credited to Wisconsin. I would be grateful to you if I could get information on the source of his photograph and, if possible a copy of the photo to use in our presentations. I would be glad to pay for the costs of the photo and make a donation to maintain your website.