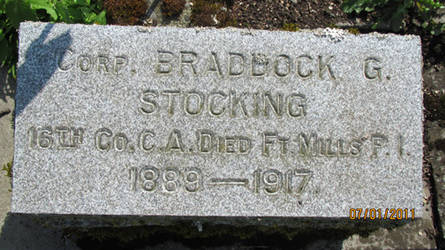 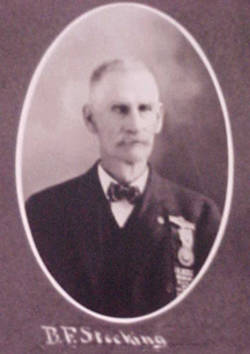 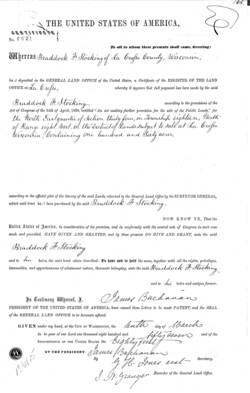 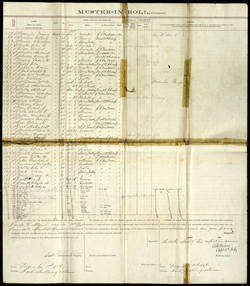 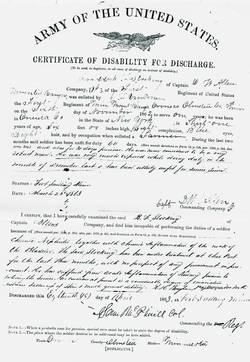 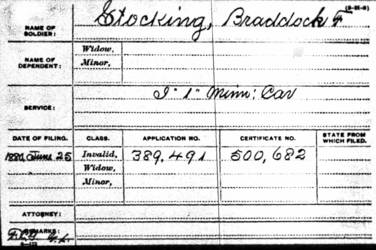 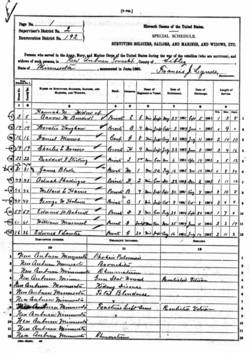 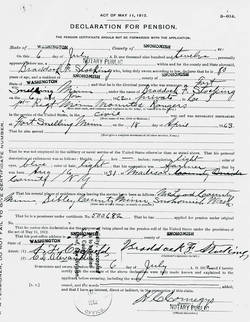 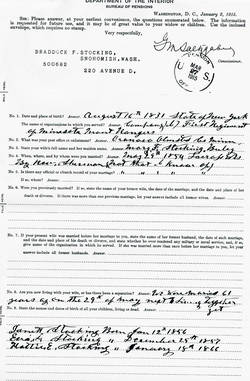 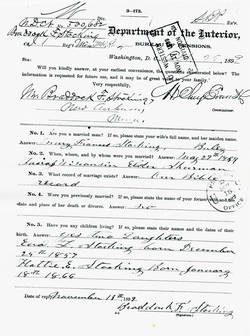 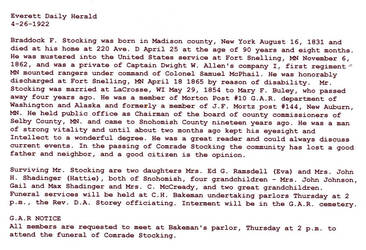 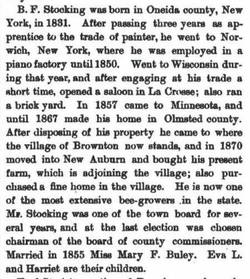 This twelve company, one year regiment, composed largely of men who had lost wives, children or relatives in the Sioux uprising that rocked Minnesota in August/September, 1862 was also known as the 1st MN Mounted Rangers. The initial three company battalion raised was immediately sent to the Minnesota/Dakota frontier and “remained there all winter”.

The rest of the regiment was stationed at “various places within the state.”  All suffered from the severe MN Winter weather. By the summer of ’63 the “hostiles” had primarily been pushed westward into the Dakota Territories. It was here, during the “Sirocco (or Missouri) Campaign” that the 1st saw combat with Native Americans. While unit losses were small in the engagements, the Dakota prairie environment –intense summer sun, host dusty earth, scorching breezes, and alkaline or brackish drinking water lead to as much or more suffering, sickness and death to man and beast as did the fighting.

NOTE:  The original birth – to – death biographical profile of Braddock Stocking was created during the early years of the Civil War Veterans Buried In Washington State project. As a result it was limited in terms of size and the availability of research resources.

The biography which follows was written during July, 2019. Although it is more detailed than its predecessor, it lacks the depth of more recent additions to this website which draw heavily upon veteran-related military, pension and other files housed in the National Archives located in Washington, D.C.

Braddock Frederich Stocking was born on 8/16/31 in Madison Co., New York. His parents were Francis (b. 1800 CT) and Calista (nee Pratt b. 4/2/07 Easton Madison Co., NY) Stocking. Although it is not documented, likely Francis was a farmer.

Although available documents are unclear on the issue, it appears that in the early 1850s Braddock applied for and was granted homestead rights to 160 acres of land near La Crosse, La Crosse Co., WI. On 5/29/54 in La Crosse Braddock married Mary Frances Buley (b. 5/36 NY). The couple appears to have then set up household on the homestead tract, the patent (deed) to which they received on 3/10/57.

After the birth of daughter, Janet, for some undocumented reason, the Stockings quitted Wisconsin in favor of Minnesota. By 1860 they were residing in or near Oronoco located in Olmsted Co. This was their place of residence when, in 1861 civil war engulfed America and,  on 11/6/62, Braddock enlisted in the U.S. Army, his unit of service being the  1st Minnesota “Mounted Rangers” Cavalry.

According to Pvt. Braddock, while on duty at Ft. Snelling he was part of a detail sent to recover escaped/stolen U.S. Government. mules.  On the way he became “much heated by over exertion.”  Returning to the fort with the animals the detail was caught in a sleet/rain storm which resulted in his catching a severe cold which settled in his loins and lead to his developing diseases from which he never fully recovered.  By mid-January, 1863 he was confined to the post hospital disabled by “rheumatism, piles (hemorrhoids) and disease of the kidneys.  The ailments resulted in his remaining hospitalized through March and receiving a disability discharge on 4/18/63.

By 1865 in post – war Minnesota  the Stockings were residing  in Penn,  McLeod Co .By 1870  they were still in McLeod Co. but by then in the community of Sumter, . In the latter place Braddock listed his occupation as “farmer.” Later, between at least 1875 and 1903, the family address was New Auburn located in Sibley Co. In this locale Braddock reportedly held public office as the chairman of the Sibley Co.  Board of commissioners.

In 1903 the Stockings departed Minnesota and moved to Snohomish, Snohomish Co. WA. Most likely the westward move to the Puget Sound region was made so Braddock and Mary could be near the families of their married two daughters who lived in the area.

Mary Stocking died in 1918.  No details of her passing are available. She was/is buried in the Snohomish Grand Army Of The Republic (G.A.R.) Cemetery located in Snohomish, Snohomish Co., WA

Braddock died on 4/25/22 in his Snohomish, Snohomish Co., home which he was sharing with married daughter Eva and her husband.  His obituary characterized him as a “man of strong vitality” who “kept his eyesight and intellect” until about two months prior to his death at 90.8 year of age. Survived by 2 daughters, 4 grandchildren and 2 great grandchildren the former Civil War cavalry trooper was/is buried beside Mary in the G.A.R. Cemetery.