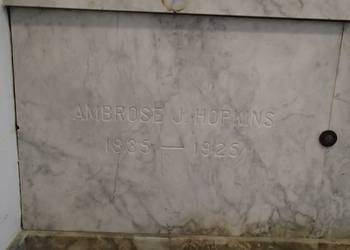 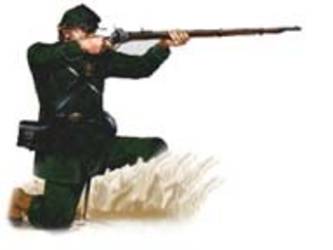 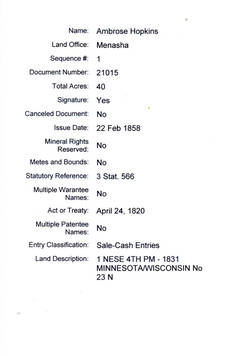 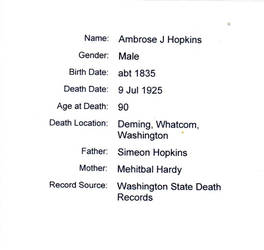 The 8th was a three year "western theater" unit. Because of its live eagle - dubbed "Old Abe" -mascot it was also known as the "Eagle Regiment".

The unit left Wisconsin on 10/12/61 and proceeded to the lower Mississippi River region. There it  took part in actions at Greenville, Island No. 10, Farmington, Corinth, Luka, Henderson's Hill, Pleasant Hill, Cloutierville, Bayou Lamourie on the Atchafalaya River, Lake Chicot, Jackson, Haynes' Bluff and Vicksburg all in or around the State of Mississippi. Other combat locations included Richmond, LA and Nashville, TN.

During its period of service the 8th was, on more than one occasion, commended for it’s for its gallantry while under enemy fire. One of these commendations came from Union Gen. William T. Sherman.

During its brief period of existence the 71st - organized as a three year western theater unit -  was assigned to post and garrison duty at Natchez, MS. While at Natchez - from September 19th to the 22nd, 1864 - it participated in an expedition from that city to Buck's Ferry which included some skirmish action with the enemy. On November 8th the 71st was consolidated with and became part of the 70th Regiment United States Colored Troops. The 70th was mustered out 3/7/66.

Although no specific birth date is available Ambrose Hopkins was born in April, 1835. His place of birth has been listed as either Orneville, Piscataquis County, Maine or Vinalhaven, Knox County, Maine. His parents were Lanson (Census)/Simon (family) (b. 1801 ME) and Mehitable/Madable (Hardy b. 1801 ME] Hopkins. The Hopkins were reportedly a farm family.

Circa 1850, the Hopkins family quitted the state of Maine and moved to Winneconne, Winnebago County, Wisconsin. What prompted the interstate move is not documented, but very likely it was the availability of new farmland.

By the time of the 1860 census Ambrose had his own farm located in or near the community of St. Lawrence in Waupaca County, Wisconsin. He was also married, his wife's maiden name being Helen Jane Raymond (b. July, 1840 MA or NY). The two had wed 11/5/58.

In early August, 1861 Ambrose departed his farm and enlisted in the U.S. Army. His unit of enrollment, reportedly made up of sharpshooters from Waupaca Co., WI, was known as the "Waupaca Rifles." This organization subsequently became Company "A" of the 8th Wisconsin Infantry.

Ambrose's entry-level rank was Sergeant, but within his three year period of service with the 8th he would rise to 1st Sergeant before being discharged to accept the commissioned rank of 1st Lieutenant with Company "A" of the 71st United States Colored Troops Infantry. He would maintain this rank until his discharge.

During the decade of the '60s Ambrose and Helen set about to create themselves a family. In that endeavor they produced four children. The names of only three of the four are known.

Looking at the age of their eldest identified child, Raymond A., in light of the 1870 U.S. Census in which he was noted as being 9 years of age, when Ambrose left home for the service Helen had either just given birth or was still pregnant with Raymond. Two other children would follow: Frank B. (b. 1866) and Nellie W. (b. 1868 WI).

1880. Another decade. Another U.S. Census. By the time of this tally the Hopkins family had departed the state of Wisconsin for neighboring Minnesota. Again, why the move was made is not known, but their new community of residence where Ambrose was now performing the duties of a carpenter, was Dodge Central in Dodge County. Five years later, in 1885, Ambrose, Hellen, Frank and Nellie were still in Dodge County, MN, but then residing in or near the community of Wasioja (a name that no longer is found on modern maps) where the family patriarch had returned to farming.

The dawn of the new century found Ambrose and Helen far from their mid-western roots. As of 1900 they were farming in the Whatcom County, Washington voting precinct of Harrison. There is some evidence that the Hopkins family had moved to this area as early as 1890.  As has so often been the case, what had lured them to this northwest corner of the state is not known. The two would continue farming in this rural district for at least two more decades before the census of 1920 found them in nearby Deming Township.

Helen J. Hopkins died on June 27, 1923. Ambrose followed in 1925. He died on July 9th of that year at daughter Nellie’s home in Deming. Both Helen and Ambrose are interred in a mausoleum at Bellingham, Whatcom County, Washington's Bayview Cemetery.