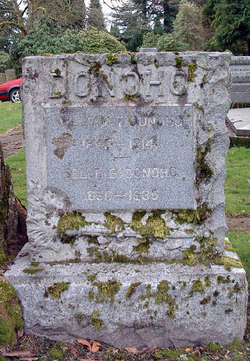 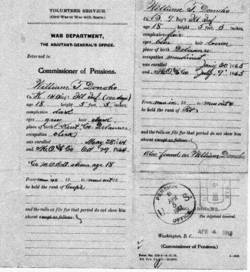 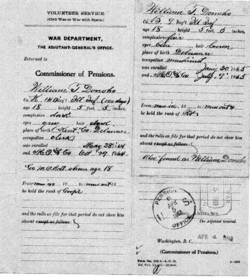 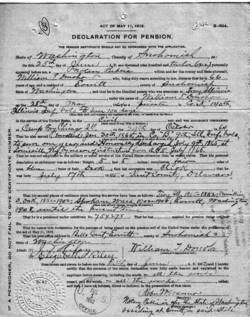 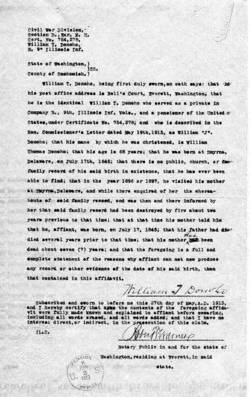 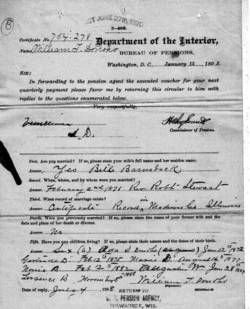 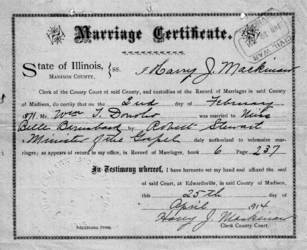 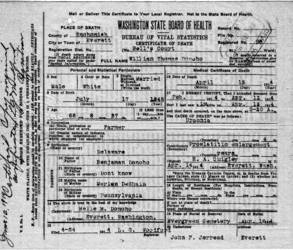 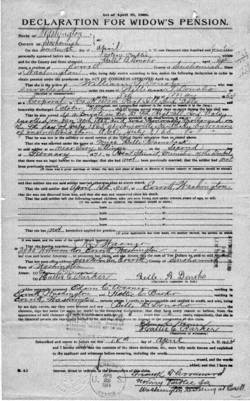 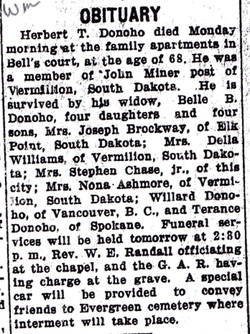 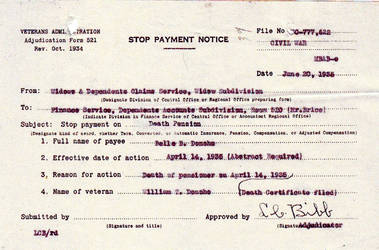 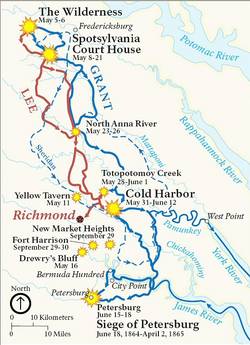 In the spring of 1864, Union General U.S. Grant launched his Overland Campaign southward through Virginia. This campaign would ultimately result in the end of four years of bloody conflict. Part of the planning for this campaign called for "experienced" regiments to be pulled from guard and garrison duties and placed in the field. To fill the void created by these departing units, throughout the north many "short term" regiments were recruited.  The Illinois 140th was one of these replacement units.

A "100 day" regiment, the 140th left Illinois the day it was mustered into Federal service. It travelled by rail from Springfield to Cairo and thence to Memphis, TN by boat. Once in Tennessee it was placed on guard duty along the rail line running between Memphis and Holly Springs. After about three months it returned to Memphis for more guard duty until being ordered to return to Illinois for final muster.

While in Memphis, and after giving up their weapons, the 140th was asked to reorganize and march through Missouri in pursuit of troops under the command of Confederate General Sterling Price.  Accepting the challenge, the regiment spent about six more weeks in the field before final muster. Total regimental losses: 5 enlisted men killed or wounded. 24 enlisted men died from disease, accidents, etc.

While no details are known about William's childhood, formative or early teenaged years, he most likely was the beneficiary of at least a basic education as, when he enlisted in the U.S. Army in for the first time in May, 1864, his occupation was noted as "clerk." In early 1865 when he enlisted for a second time he was noted as being a "machinist." Upon his initial enlistment vital statistics for the 19.1 year old were: height 5'5", complexion fair, eyes blue, and hair dark. Neither of William's brief enlistments appears to have been hazardous to his health and after final muster following his second tour of duty he returned to Troy, Madison County, IL.

As with many Civil War veterans buried in the Pacific Northwest, their westward trek was gradual. In 1880 the Donoho family was still in Madison Co., IL in or near the community of Jaris where William was listed in the census as a farmer. Two years later, sometime, in 1882, the family mowed to Vermillion, South Dakota. Although no documentation is available for this period, nor is the U.S. Census for 1890, likely William remained a farmer as that was his occupation in 1900 when living in Spirit Mound, Clay County, SD.

In 1902 the Donoho's continued westward settling in Spokane, Spokane, County, WA. William's occupation during the family's years there, 1902-'08, is not known. Neither is his occupation after he and Belle's final westward move to Everett, Snohomish County, WA that latter year. It would appear, however, with that move his farming days were over as the Donoho address was listed as Bell's Court in the City of Everett. Bell's Court may have been an apartment house owned by him and Belle.

William Thomas Donoho died at Bell's Court on 4/13/14. Cause of death was listed as Uremia, a kidney disease with an enlarged prostate contributing. At death the 68.8 year old former Civil War soldier was receiving a $15 per month U.S. Government stipend based on ailments/illnesses he traced back to his soldiering days. Burial was in Everett's Evergreen Cemetery.

The Everett Herald obituary run on 4/15 noted William as survived by his wife, Belle B., four daughters and four sons: This is obviously an error as Belle herself said she had birthed seven children, six of whom were living. Those children were:   Mrs. Joseph Brockway of Elk Point, SD, Mrs. Della Williams of Vermillion, SD, Mrs. Stephen Chase, Jr. of Everett, Mrs. Nona Ashmor of Vermillion, SD, Willard Donoho of Vancouver, BC, Canada and Terance Donoho of Spokane.

Following William's passing Belle remained in Everett, her address likely being 2924 Norton Ave.  While there, with the assistance of Everett attorney Robert Warner and his brother, Edwin - both Civil War veterans buried in the G.A.R. Cemetery in Snohomish, WA - she applied for and received a portion of her late husband's government pension. Initiated at $12 per month, the stipend was raised to $40 in 1928.

In 1931 Belle was noted as still residing in Everett.  She died 4/14/35 in Seattle, King County, WA where she had apparently been residing in the home of daughter, Marie. The amount of her Civil War pension at death is not known. Her remains were then transported northward to Everett where they were buried beside those of her Civil War soldier husband.