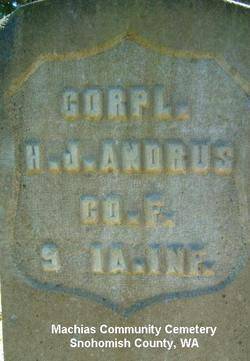 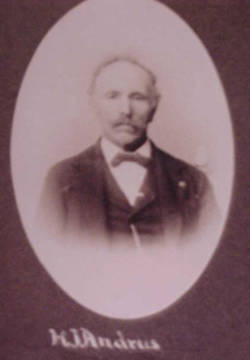 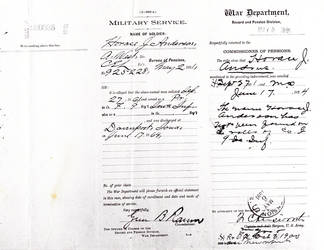 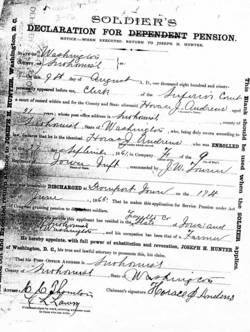 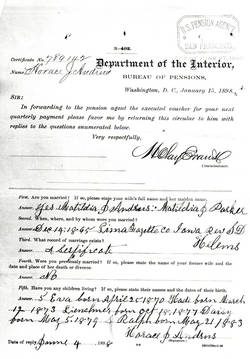 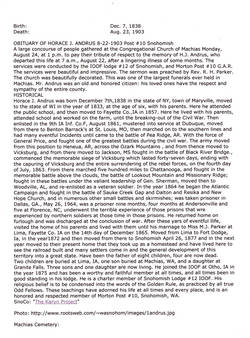 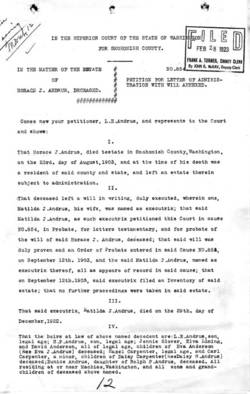 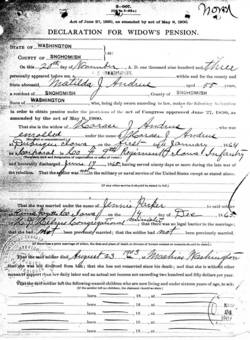 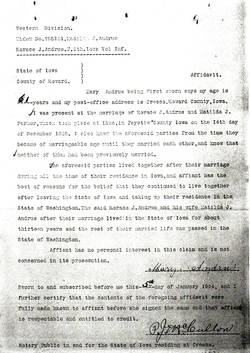 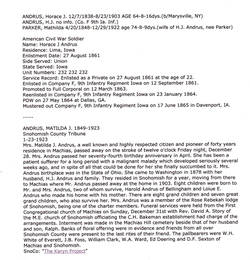 The 9th, a three year western theater regiment, left Iowa a few days after Federal muster and moved to Benton Barracks near St. Louis, MO. It remained there until mid-October when it was assigned to railroad guard duty from Franklin to Rolla.

In January, 1862 the unit joined the Army of the Southwest. Shortly thereafter it was engaged with the enemy at Sugar Creek, MO. The regiment next undertook a forced march to Pea Ridge, AR then pitched into the two day battle without an opportunity to recuperate. During that affair it lost nearly 200 killed and wounded. Next came movements through parts of Missouri and Arkansas after which it went into camp at Helena, AR.

1863 began with the 9th taking part in the campaign against Arkansas Post, AR. It then moved from there to Young's Point near Vicksburg, MS. In May the regiment took part in the battle for Jackson (5/14/63).

Reaching Vicksburg the regiment lost a number of men in the initial assault on the Rebel wors. Again, on the 22nd it lost nearly 100 killed and wounded during a second attack.

When Vicksburg fell on 7/4/63, the 9th took a steamer to Memphis, TN then went on to Chattanooga. It reached Lookout Mountain the morning of 11/23 and took part in "the battle above the clouds" the following day. After the battle of Missionary Ridge on 11/25/1863 the regiment pursued the retreating Confederate forces as far as Ringgold, GA before going into winter quarters at Woodville, AL.

In early 1864 enough men re-enlisted to constitute the 9th as a veteran regiment. Furloughs home were granted in February.

Returning to the field in March,1864 the regiment joined Union Gen. W.T. Sherman's movements upon Atlanta, GA. During this period it was engaged at Resaca, DALLAS, New Hope Church, Big Shanty, Kennesaw Mountain, the Chattahoochee River, Decatur, Atlanta, Jonesboro and Lovejoy's Station. After the evacuation of Atlanta the 9th pursued the retreating forces of Rebel Gen. John Bell Hood before taking up the march toward Savannah.

Marching northward into South Carolina in 1865, the 9th participated in the capture of Columbia. It then took part in the Grand Review in Washington, D.C. before being mustered out in Louisville, KY on 7/18/65.

Horace J. (henceforth Horace) had three siblings. Older than he were Sister Lucy Pruden (b. 8/20/35 NY) and Brother Daniel P. (b. 1837 NY). Younger than he was sister Jane/June M. (b. 1850 IA). What we know about Horace' childhood, formative and teenaged years beyond growing up on a farm is that he attended public schools for a time.

When Horace was six years of age - ca. 1843 - his birth family moved from New York to Wisconsin. By 1850 they had quitted Wisconsin and settled in Iowa. In the latter state they settled in or near the community of Westfield located in Fayette County.

It was while in Iowa the 22 year old Horace enlisted in the U.S. Army. His unit of assignment was Company "F" of the 9th Iowa Infantry.

Horace's military tenure had its ups and downs. One up was that he rose from the rank of private to that of corporal. Another was that on 1/23/64 he chose to re-enlist and become a veteran volunteer.  A down was that on 5/27/64 he was captured by Rebel forces near DALLAS, GA. [1] He subsequently spent four months in the Confederate prison, Camp Sumter, located in Andersonville, GA, then was transferred to another prison located in Florence, NC where  he spent an additional five months. Freed on February 26, 1865, he was furloughed home to his parents' farm where he remained until he married.

It appears Horace and Jenny first resided in Lima Fayette Co., IA. In 1870, however, they were in Westfield Fayette Co., Iowa working Horace's father's farm. They quitted that region sometime in 1872 and moved to Fort Dodge, IA. They reportedly remained in that location until 4/26/77 when they headed west to the Puget Sound region of Washington Territory/State. This timeline, however, does not explain one of their children being born during 1875 in Otho, IA. Further, that they resided there is obvious because, besides the birth of one of their children, according to his obituary, while in that community Horace became a member of the International Order of Odd Fellows. He remained a worthy and faithful member of that organization until his death.

If not in 1877, at least by 1878 - when Louisa was born - the Andrus family was in Washington Territory. What had drawn them to the west coast is not documented, but perhaps it was the lure of virgin farm land. Their first community of settlement was Snohomish located in Snohomish County.

About a year after Horace and family arrived in the Pacific Northwest he drew upon his period of military service and applied for a homestead tract located on the Willamette Meridian, section 28 in township 029.0, range 006. OE. He was granted the patent (deed) to the property on 8/13/83.

As of 1880 the Andrus family was farming in Township 29 of Snohomish County. Census data from 1883, 1885, 1887 and 1889 mention only Snohomish County. There is no data from 1890 as most of that tally was destroyed by fire. In 1900 the family community of residence is noted as Pilchuck. Even though it appears the family did not move following their first year in Washington, it is not until 1903 that their place of residence is noted as Machias.

On 8/9/90 Horace applied for a U.S. Government disability pension based on ailments and other physical conditions which traced back to his days of Civil War soldiering. Although the pension request was granted, no dollar amount is available pertaining to his monthly stipend.

Horace J. Andrus died 8/23/03 at his home in Machias. Although no cause has been documentally located, according to his newspaper obituary he succumbed "after a lingering illness of some months." H.J.” was characterized as an old and honored citizen whose loved ones had the respect and sympathy of the entire community. His funeral held 8/24 at the First Congregational Church of Machias was described as one of the largest ever held in that community. He was survived by his wife and seven - five sons and two daughters - of their eight children.  Burial was/is in the Machias Hill Cemetery.

After her husband's passing Matilda remained in Machias. Although she applied for and was granted a portion of her late husband's disability pension, a dollar amount of that granting is not known. Living in her home in 1910 was son Lew E. and his daughter Eunice. Lew kept the farm going.

The 1920 census again found Matilda in Machias. On this occasion son Lew/Liew was identified

as a widower dairy farmer.

Matilda died in Machias at the stroke of midnight 12/28/22. Her obituary in the 1/23/23 edition of the Snohomish County Tribune noted that (she) had suffered for a long period with a malignant malady which had developed seriously several weeks ago. Despite all that could be done for her she succumbed at the age of 74.  She was/is buried beside Horace and son Ralph in the Machias Hill Cemetery. Several, if not all of her pall bearers were Civil War veterans.

[1]. On 2/29/64 Horace’s younger brother Daniel P. Andrus had enlisted as a private in the same company and regiment as Horace. At or near Dallas, GA on 5/27/64 Private Daniel Andrus' right hand was severely wounded. He was discharged on 3/10/65 at Davenport, IA.